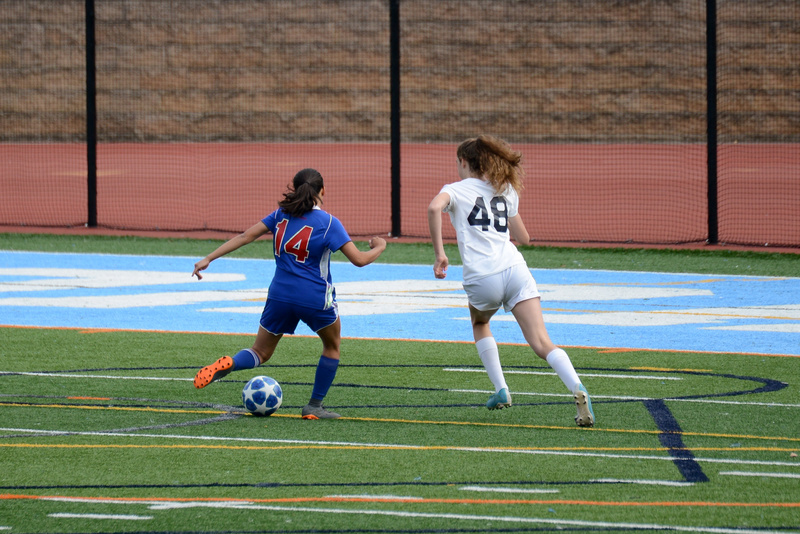 This summer, the NCAA put into place an interim policy that would allow student athletes to obtain compensation for the use of their name, image, and likeness (NIL). While the NCAA plans for these rules to remain in place until federal legislation or new permanent rules are adopted, many states have enacted NIL laws of their own. Some states passed NIL rules as part of a larger omnibus bill while others addressed the issue through executive orders. Currently, there are 22 states that have their own laws in effect and 7 other states with laws that go into effect between 2022 and 2025. 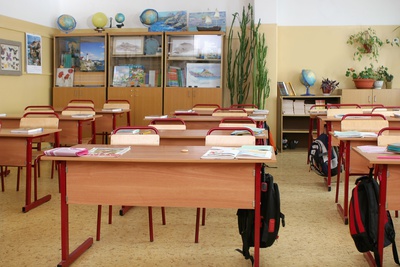