North Carolina Governor Roy Cooper (D) signed into law (NC SB 300) one of the most comprehensive pieces of policing reform legislation recently enacted by any state. The bill passed unanimously in the Senate and by a vote of 100-2 in the House. These numbers indicate a degree of bipartisan support for the legislation that suggests it as a potential model for legislation in other states. North Carolina’s policing reform law contains a variety of provisions intended to increase police officer accountability, reduce the number of officer-involved “critical incidents,” and increase transparency of policing in North Carolina. 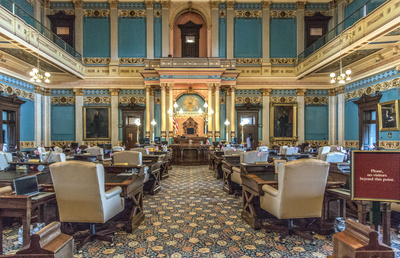 What Will Legislatures Focus on This Year? 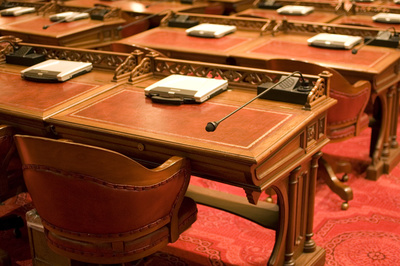