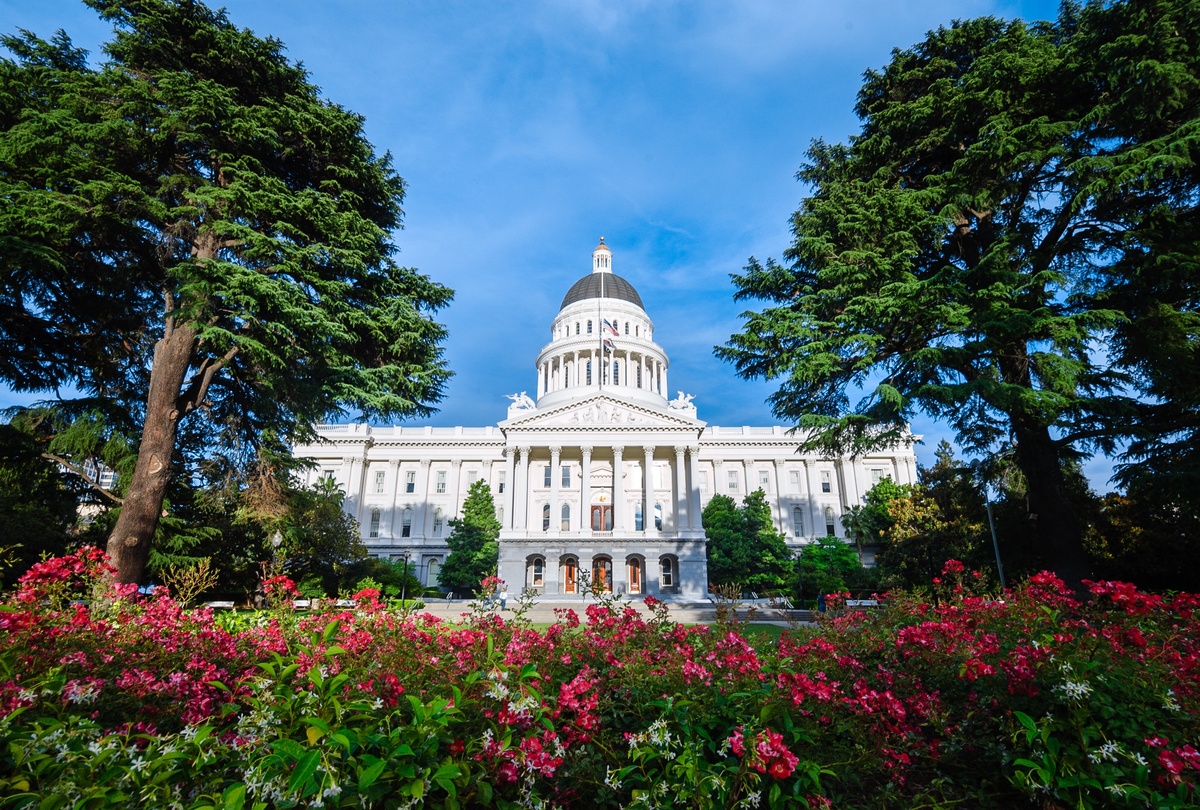 In California, Oakland City Council's Rules and Legislation Committee is set to vote on amendments to the Oakland Lobbyist Registration Act (LRA). The proposed amendments are designed to streamline the reporting process by centralizing lobbyist registration and compliance with the Oakland Public Ethics Commission (PEC), which sponsored the amendments. Lobbyists would see considerable changes to their reporting requirements.

Approval for the first round of changes is set for the December 7 agenda at council chambers. If approved, further amendments may follow in the New Year after there has been an opportunity for public feedback.

The PEC filed a recommendation (link downloads a PDF) with city council members and the city administrator on November 16. The LRA was adopted in 2002 and last amended in 2007. Now that PEC has recommended adopting the first change, the LRA is set to be amended once again.

Though deemed non-substantive, the first amendments would include a substantial reporting change. Currently, lobbyists file activity reports with the city clerk, who then prepares copies for the PEC. The amendments would eliminate the city clerk’s role and centralize report filing with the PEC. The PEC already enforces the LRA’s reporting requirements and deadlines, and “creat[es] update[es] the registration and quarterly forms” (link downloads a PDF) that lobbyists use. This centralization would, in theory, decrease the time in which compliance is enforced and eliminate the city clerk’s role. Quarterly disclosure report requirements would remain.

The City of Oakland does not currently require lobbyists or their employers to complete ethics training, nor do other municipalities such as San Francisco and San Jose. Interestingly, the proposed amendment does not include an ethics training requirement. If the first amendments are passed, training or other substantive amendments may quickly follow.

The LRA also would see its statutory language updated to comport with ordinances passed or amended since 2007. These ordinances include the Oakland Campaign Reform Act and Limited Public Financing Act. Changes would also include omitting mentions of the now-defunct redevelopment agency. Subsection 3.20.070, Noncompliance, would be streamlined by eliminating Parts A and B. This change would shift registration enforcement authority entirely onto the PEC’s shoulders through amendments to Part C:

As of now, there is little or no opposition to the proposed changes. The PEC noted (link downloads a PDF) that “[t]he Oakland City Clerk supports this transition.” If passed by the city council, the ordinance will return to the Rules and Legislation Committee for further changes.

When Do You Have to Register? (Sometimes It’s Before!)

These States and Localities Have Compliance Deadlines in January - Are You Ready?