Analysis, commentary, and insights from MultiState’s team of industry leaders. Bringing you all the latest state and local government relations news and policy trends impacting you.

We’re less than two weeks out from the 2020 general elections. After highlighting the important state races over the past month, here’s a quick update on shifts in races since our initial analysis for 2020 governor races and 2020 legislative races. Republicans have a chance to increase their nationwide gubernatorial lead as polling in Montana shows a slight edge for the GOP candidate. State legislatures are heading in an overall Democratic-friendly direction as forecasters give Democrats a slight edge to capture state legislative majorities in the Minnesota Senate, Iowa House, and both chambers in Arizona. Even the North Carolina House and Texas House could be in play for Democrats. Meanwhile, Republicans can capture control of the Alaska House away from the current coalition majority. Finally, Democrats favored to break up several Republican supermajorities in state legislatures and end a few Republican statewide trifectas. All projections referenced below are produced by election forecasters CNalysis.

What You Should Expect for State Taxes and Revenue in 2021

These States and Localities have Deadlines in October 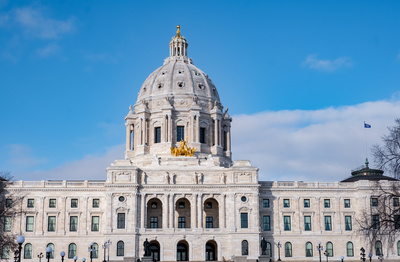 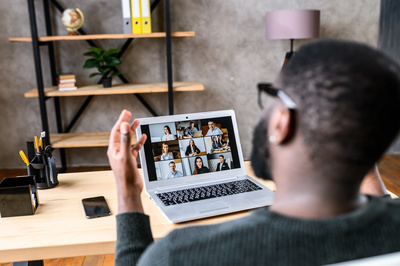 State Policymaker Conferences in the Age of COVID-19 (Part 2)