Home
/
Insider
/
•••
Share
Following a legislative session that saw lawmakers introduce 15 separate bills aimed at increasing accountability and clarity in government relations, Hawaii Governor David Ige (D) has signed three of the bills into law. The legislative package, with each bill enacted within the last month of the session, makes several tweaks to the state’s compliance code, with the overall aim of reducing violations and enhancing ethics in government relations.

The first bill (HI HB 511) makes several key changes to the law governing lobbyists in the state. The Hawaii State Legislature adopted this measure based on a belief that some existing definitions were “both under — and over — inclusive,” and found that the law's existing structure created unnecessary administrative burdens and complications.

The second bill (HI HB 508) is a short one with two central provisions:
In theory, these two provisions may serve to reduce the burden on the state ethics commissions by imposing a steeper penalty for violations and adding a more streamlined process for dispute resolution.

The third bill (HI HB 279) is geared toward reducing ambiguity in the laws regarding campaign contributions. Previously, the law provided that financing the distribution of materials prepared by a campaign constitutes a contribution to that campaign, what is commonly known as an “in-kind” contribution. The new bill clarifies the circumstances in which this provision does not apply:
The bill should help avoid strange outcomes, such as a candidate being investigated for failure to report making a “contribution” to an opponent.

In passing these three bills, Hawaiian lawmakers aimed for greater efficacy in the administration and enforcement of the state government ethics laws by providing additional clarity on who is subject to those laws.

Government Affairs from Afar: When Do You Have to Register? 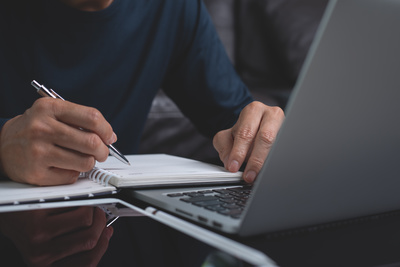 Remote Government Affairs? States with Compliance Deadlines in May