Many of the bills would also require ISPs disclose accurate information regarding the network management practices, performance, and commercial terms of its broadband internet access service.

These bills generally seek to reinstate the provisions of the rules that were repealed by the FCC in a 3-2 decision last December. Advocates for the regulations expressed concerns that a repeal could lead to ISPs favoring certain content and throttling or even outright blocking content from competitors. But those supporting the repeal argue that such regulations stifle innovations that may benefit users — such as video streaming that doesn’t count against data caps — and that the internet originally developed without such rules.

Many of the bills have enjoyed bipartisan support, but even if they make their way into state statutes, it is unclear if they can ever be enforced. The FCC’s repeal of net neutrality laws also reasserted federal preemption over state law. In their decision, the FCC states that “allowing state and local governments to adopt their own separate requirements, which could impose far greater burdens than the federal regulatory regime, could significantly disrupt the balance we strike here.” To get around federal preemption, many of these bills seek to pressure ISPs by requiring net neutrality for any providers with state contracts — as the Montana executive order does — or as a prerequisite for permitting infrastructure development.

States aren’t just battling the FCC repeal through legislative and executive action. New York Attorney General Eric Schneiderman (D) is leading a group of 21 states and the District of Columbia in a lawsuit seeking to block the repeal. The suit alleges the FCC was “arbitrary and capricious” in changing its policies. The suit will have to wait until the full effect of the repeal takes place later this year, but some legal scholars express doubts the suit has merit since court precedent gives federal agencies wide latitude in policymaking so long as justification for decisions can be given.

Some members of Congress have sought to take action by introducing two bills ( US H.R. 4585 & H.R. 4682) n the U.S. House of Representatives. Senate Democrats have vowed to force a vote on net neutrality under the Congressional Review Act. They would only need 51 votes, and with Republican Senator Susan Collins of Maine crossing over in support, the Democrats would only need one more Senator in support. But the bill would still face long odds in the House and it's highly unlikely President Donald Trump would sign legislation repealing the efforts of his own FCC.

In addition to the state bills seeking to reinstate net neutrality rules, resolutions have been introduced in California, the District of Columbia, Illinois, New Jersey, Ohio, and Vermont expressing support for net neutrality. Massachusetts has also introduced a bill to create a Senate committee to study net neutrality. Over the next few months, as state legislative sessions reach a peak in activity, many more bills could be filed. Whether or not they will actually change how internet providers operate remains to be seen. 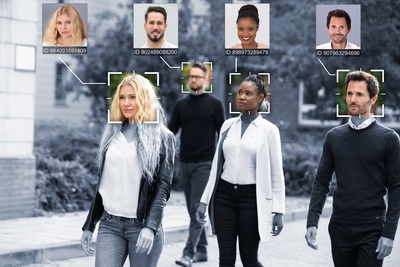 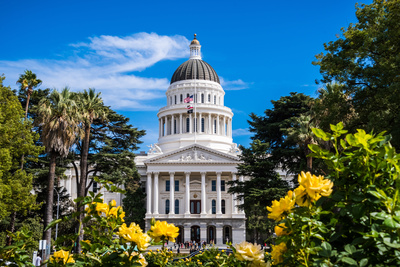