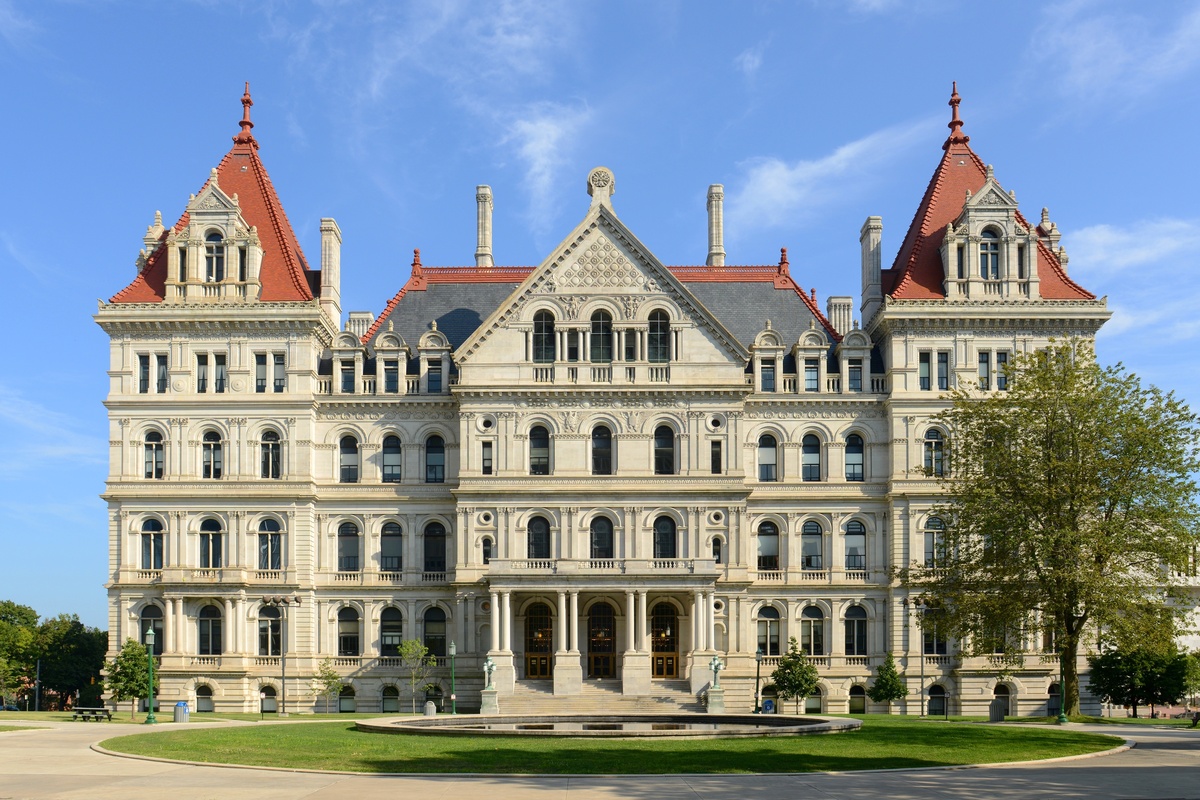 In April, the New York State Joint Commission on Public Ethics (JCOPE) began a major overhaul of state lobbying laws after finding that existing regulations allowed stakeholders to leverage loopholes and ambiguity. Under the new regulations, which will take effect on January 1, 2019, JCOPE aims to “capture more and better information about the targets of lobbying activities and the real clients of lobbyists.” The regulations will take effect on January 1 of 2019. In the interim, JCOPE conducted a training on the new regulations in September.

There are a number of key changes to New York’s regulatory landscape governing state lobbying. Beginning in 2019, the new regulations will add greater specificity and encompass a greater range of activities. For instance, “grassroots lobbying,” a term unaccounted for under the current regime, could soon trigger lobbying registration requirements. The new regulations define grassroots lobbying as an “attempt to indirectly influence an action . . . through a Grassroots Lobbying Communication, which may be communicated via various forms . . . .” Definitions are also provided for “Lobbying Days” and “coalitions.”

Similarly, the definition of “direct lobbying” will expand. No longer will the definition account for just traditional interactions between lobbyists and government officials, such as face-to-face lobbying. In contrast, the new definition of direct lobbying will include the distribution of written material, e-mail communications, and social media interactions. The definition also now includes “door opening,” or introductions between stakeholders and government officials, though this form of lobbying was provided for a lesser extent under the current 2018 regulation.

The new regulation also expands the lobbyists’ roles. The existing registration requirement provides for disclosure of a client and, when applicable, a third-party beneficiary. Under the new regulations, every registration and lobbying report must include a contractual client and a beneficial client, though they can be the same party. JCOPE’s intent behind this reporting design is to close loopholes in Source of Funding disclosure reports by requiring clients to identify the true funder.

New regulations define a contractual client as “an individual or organization that retains the services of a lobbyist for the benefit of itself or another.” A beneficial client is defined as “the specific individual or organization on whose behalf and at whose request or behest lobbying activity is conducted.” Thus, the beneficial client acts as the “true” client from whom funds originate.

Under the new regulations, lobbyists will now be categorized as either “employed,” “designated,” or “retained.” Additionally, within each category, lobbyists may fill a specific role: “prime lobbyist,” “co-lobbyist,” and “sub-lobbyist.” The categories and roles are specified to bring clarity to lobbyists’ obligations where multiple parties are involved.

It is important to understand the changing reporting obligations and how these changes interact with the various roles associated with lobbying. Although New York’s new rules may sound confusing, the MultiState Compliance team can help. For current MultiState clients, new forms and FAQs will be live soon.