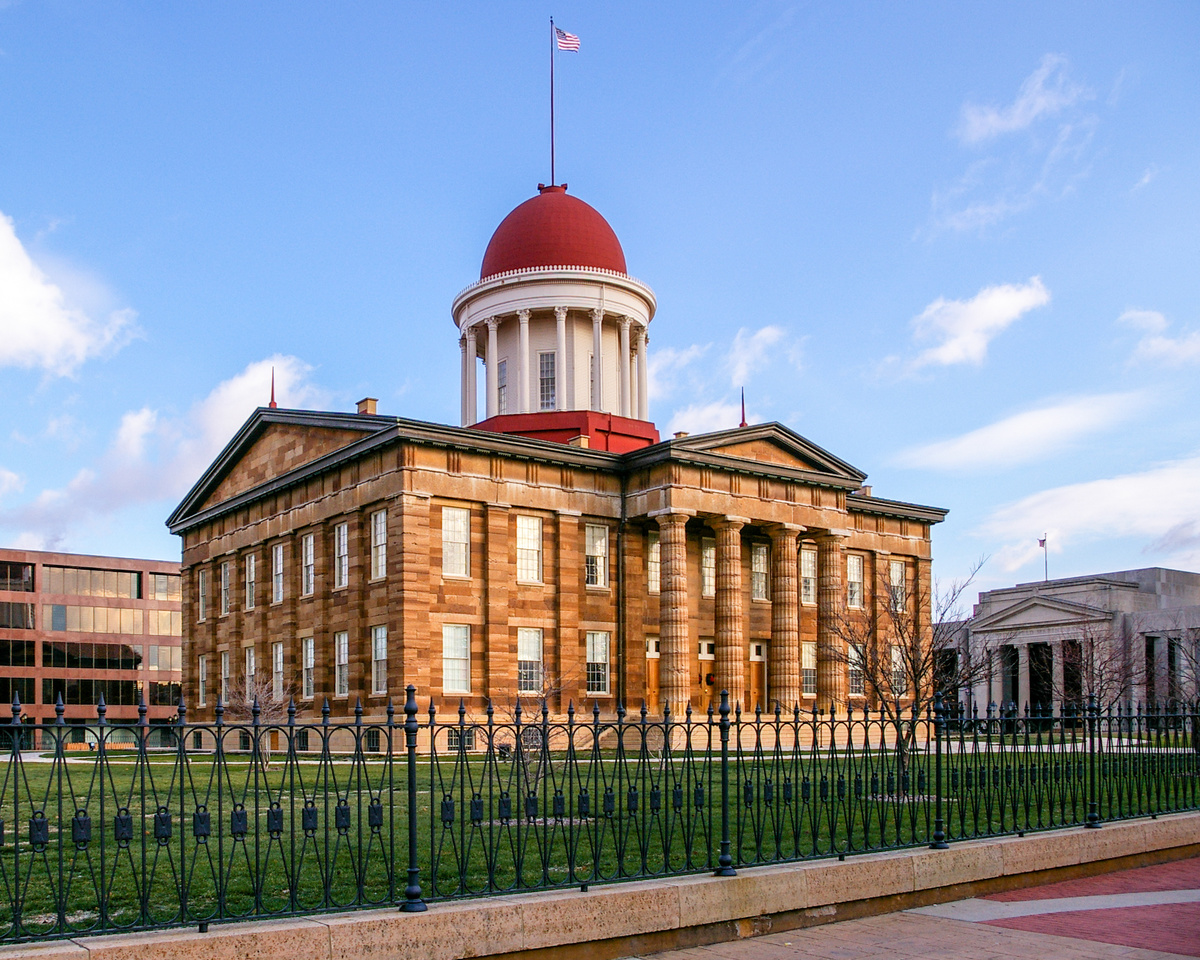 Illinois Governor J.B. Pritzker (D) recently signed legislation (IL SB 1639) into law that establishes additional reporting requirements for lobbyists and directs the Illinois Secretary of State to create a publicly accessible database of disclosure forms from lobbyists and state officials. This law comes amid a series of scandals plaguing long-time lawmakers in Springfield.

The new law requires registered lobbyists to provide contact information for sub-registrants (an individual a lobbyist hires to help them lobby) and identify which clients the sub-registrants will perform services for, disclose the registrant’s local lobbying activities, and disclose if the registrant’s lobbyists have been elected or appointed to public office in Illinois. These new disclosure requirements go into effect immediately and must be included on all registration forms for 2020.

In an effort to increase transparency, the new law also directs the secretary of state to establish a publicly accessible and searchable database that will include disclosures and political contributions from lobbyists as well as statements of economic interest from state officials and employees.

The legislation was introduced in February but quickly gained steam and co-sponsors as investigations into lawmakers intensified later this year. In November alone, the bill gained more than 30 co-sponsors as it made its way through the General Assembly.

Passage of the legislation came just weeks after the legislature approved a resolution to create the Joint Commission on Ethics and Lobbying Reform. The new commission will review and make recommendations for changes to state laws governing lobbyists and public officials, including the Illinois Lobbyist Registration Act.

The new law is likely just the first of many bills that will impact lobbyists in the coming year. In recent weeks lawmakers have introduced or voted to move forward several bills aimed at improving lobbyist disclosures and government transparency, including bills establishing new restrictions on when members of the General Assembly and can register as lobbyists following their departure from public service.

To ensure that you are in compliance with lobbyist registration requirements in Illinois, or any other state, reach out to MultiState’s compliance team.