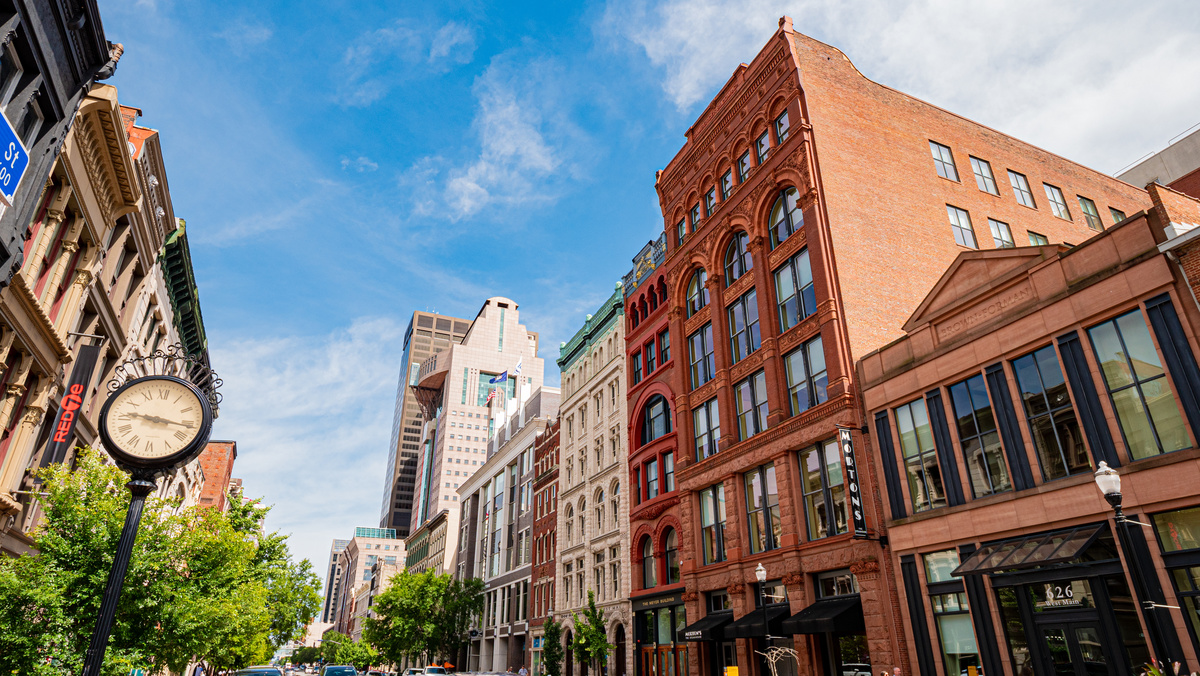 The ordinance creates a new section of the Louisville Metro Code of Ordinances to define who a lobbyist is and creates a reporting structure for lobbyists seeking to influence the Council or the executive branch of city government.

The proposed ordinance specifically exempts from the definition of lobbying persons appearing before the Council or executive agency during public meetings or submitting public comments, a private citizen who does not receive compensation for lobbying and expresses a personal opinion, and federal, state, or local employees seeking to influence an officer of the city in their capacity as a representative of their agency. Any other person “engaged to influence executive agency decisions or to promote, advocate, or oppose the passage, modification, defeat, or executive approval or veto of any legislation by direct communication with any Metro Officer or any member of the staff of a Metro Officer” would be required to register and report.

While similar, this ordinance would be a separate requirement from the existing lobbying laws in Kentucky. Lobbyists and lobbyist employers have seven (7) days to register with the Louisville/Jefferson County Metro Ethics Commission following engagement of the lobbyist. Registrations would be valid for a calendar year (January 1 - December 31), unless the registration is terminated prior to expiration.

In addition to registration, each lobbyist and lobbyist employer are required to update their registration statement quarterly with the following information:

Updated registration statements would be due on the 15th of April, July, October, and January each year that a lobbyist and lobbyist employer are registered.

The proposed ordinance also includes prohibitions on lobbyist and lobbyist employer activities including:

Status and Next Steps

As of February 22, 2022, the proposed ordinance is in the Metro Council’s Government Oversight and Audit Committee.  Upon passage, Louisville would join 60+ other counties and municipalities in the United States with lobbying registration and reporting requirements.

Are you preparing to engage in municipal lobbying? We can help. Don’t miss critical deadlines with MultiState lobbying compliance services — reach out to our team with questions.