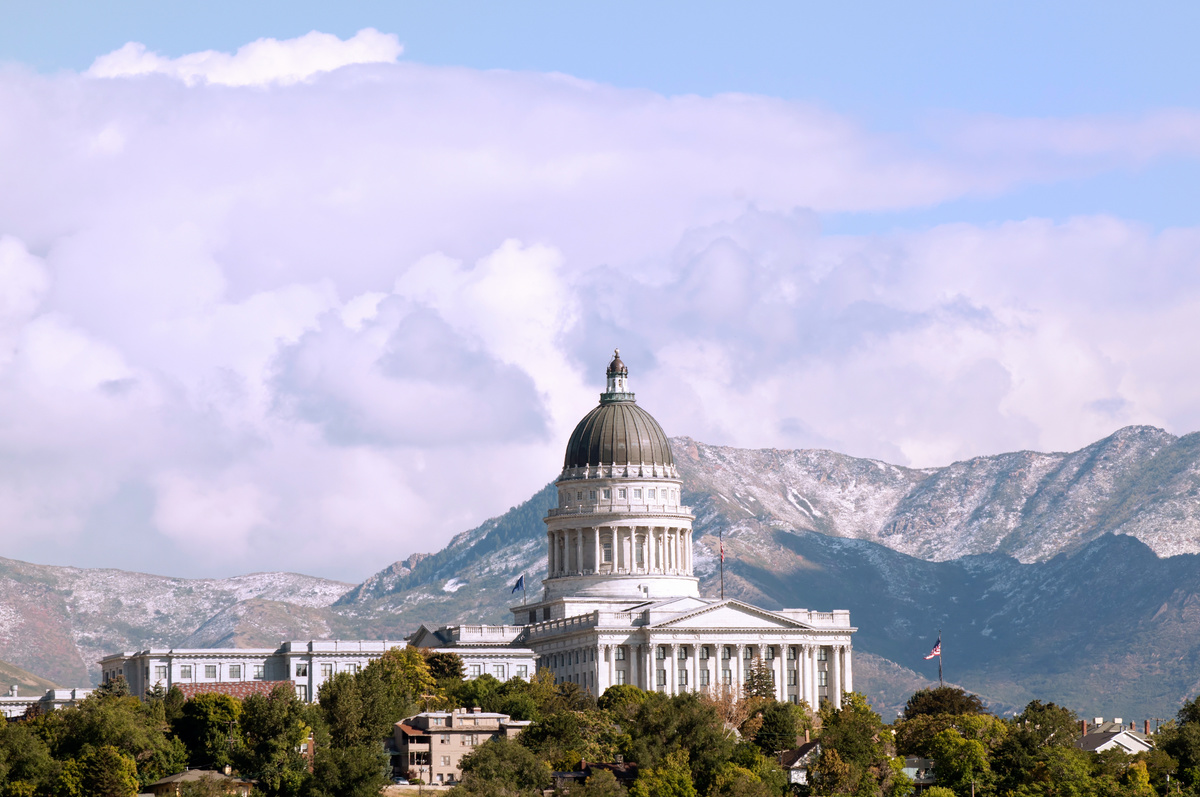 3/25/22 update: Utah's privacy bill was signed by the Governor on 3/24/22, making it the fourth state to enact comprehensive privacy legislation in the last few years.

Utah is poised to become the fourth state to enact a comprehensive privacy law after the legislature approved legislation (UT SB 227) last week. If it is not vetoed by Governor Spencer Cox (R) within 20 days after he receives the bill, it becomes law, taking effect on December 31, 2023. The governor has not indicated any opposition to the bill.

The measure, known as the Utah Consumer Privacy Act, is based largely on the model enacted by Virginia last year, but with some business-friendly changes. Like privacy laws enacted in California, Colorado, and Virginia, the Utah bill would give consumers several rights over the personal information collected by businesses, including the right to access that information, delete that information, obtain a portable copy of the information, and opt out of the processing of the information for targeted advertising or sale to a third party.

However, the Utah version would depart from previous privacy laws in a few key ways:

The Utah bill does not include a private right of action and would instead require the Utah Division of Consumer Protection (DCP) to investigate consumer complaints. DCP can refer certain cases to the state attorney general and businesses will be given a 30 day period to cure any violations. The two offices will prepare a report on the effectiveness of this enforcement scheme by July 1, 2025. 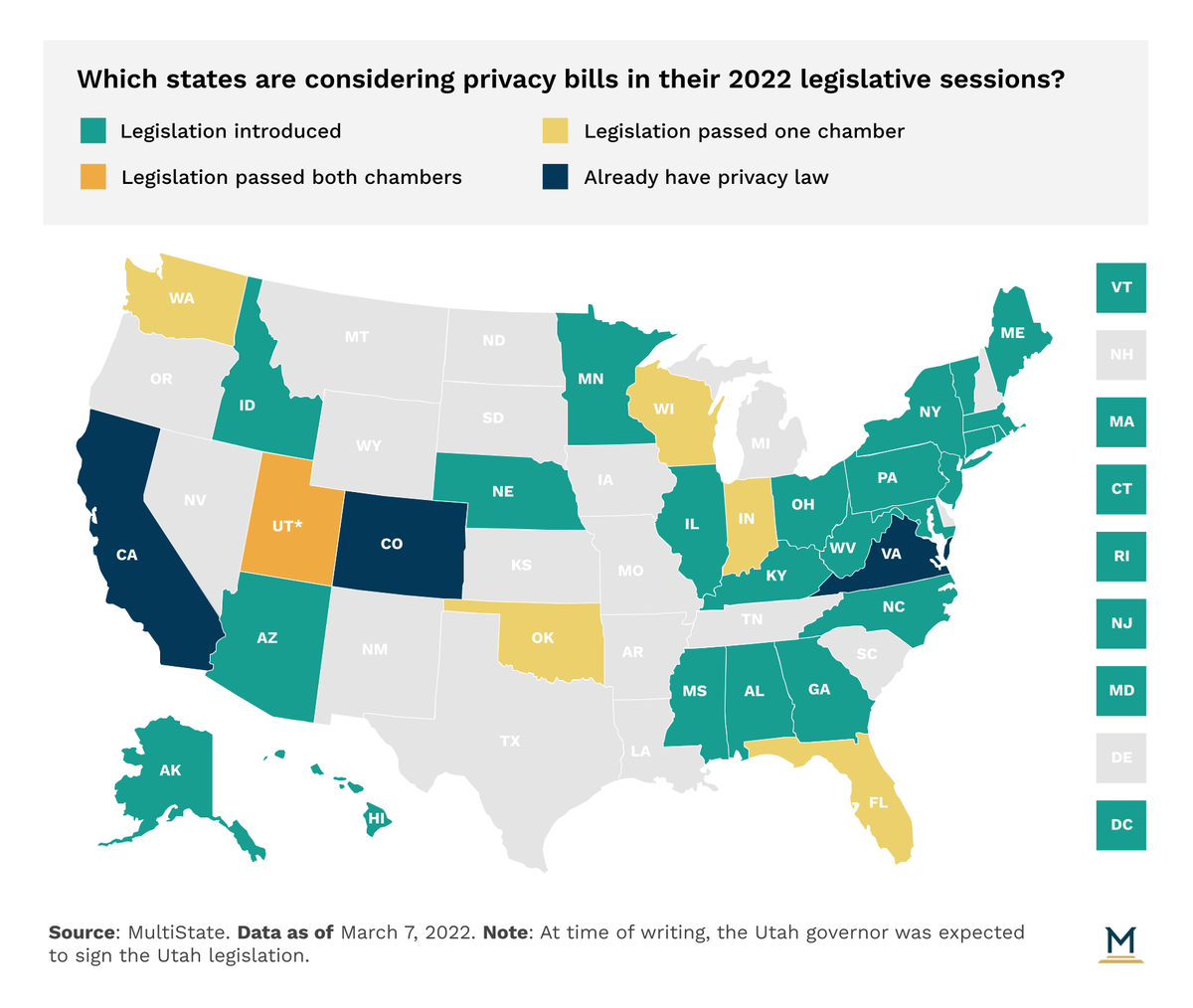 Most legislation has seen little action, but a few states, highlighted below, have advanced legislation through one legislative chamber.