On April 9, 2022, the state of New York passed a $220 billion budget, a portion of which replaces the Joint Committee on Public Ethics (JCOPE) with a new ethics commission, referred to in the budget as the New York Commission on Ethics and Lobbying in Government. The move to create a new commission came after substantial criticism of JCOPE for conflicts of interests and how it handled investigations.

Governor Kathy Hochul hopes that this will be a turning point for ethics investigations in New York. However, some have criticized the new commission as little more than a change of name and argued that there is little to no substantive difference between the new commission and JCOPE.

The new commission differs from JCOPE in its structure, how members are appointed, and in its meeting frequency. The commission will have 11 members, whereas JCOPE previously had 14. The members will be nominated by the following individuals:

This new nomination structure reduces the number of members the governor can nominate from six to three and removes the lieutenant governor as an individual who can nominate commission members. Additionally, temporary president of the senate and the speaker of the assembly have their number of nominees reduced from three to two. Finally, this new structure gives additional authority to the attorney general and comptroller to nominate members, whereas previously they only made recommendations for potential JCOPE members.

Once an individual has been nominated, an independent review committee, made up of deans from American Bar Association (ABA) accredited law schools in New York, will have 30 days to review and either approve or deny candidates to the commission.

As with JCOPE, individuals who have previously been registered lobbyists, members or employees of the legislature, political party chairs, or state officers or employees cannot be nominated to the commission.

Additionally, commission members are explicitly barred from making or soliciting contributions to candidates, PACs, political parties, newsletter funds, and political ads for election to governor, lieutenant governor, members of the legislature, attorney general, or comptroller. This is a change from JCOPE, which did not explicitly prohibit members from donating to PACs, newsletters funds, or political ads. 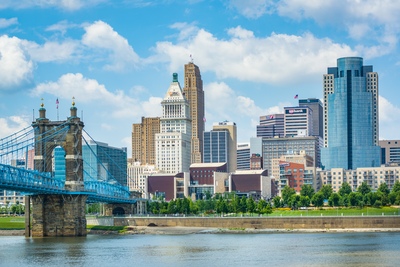