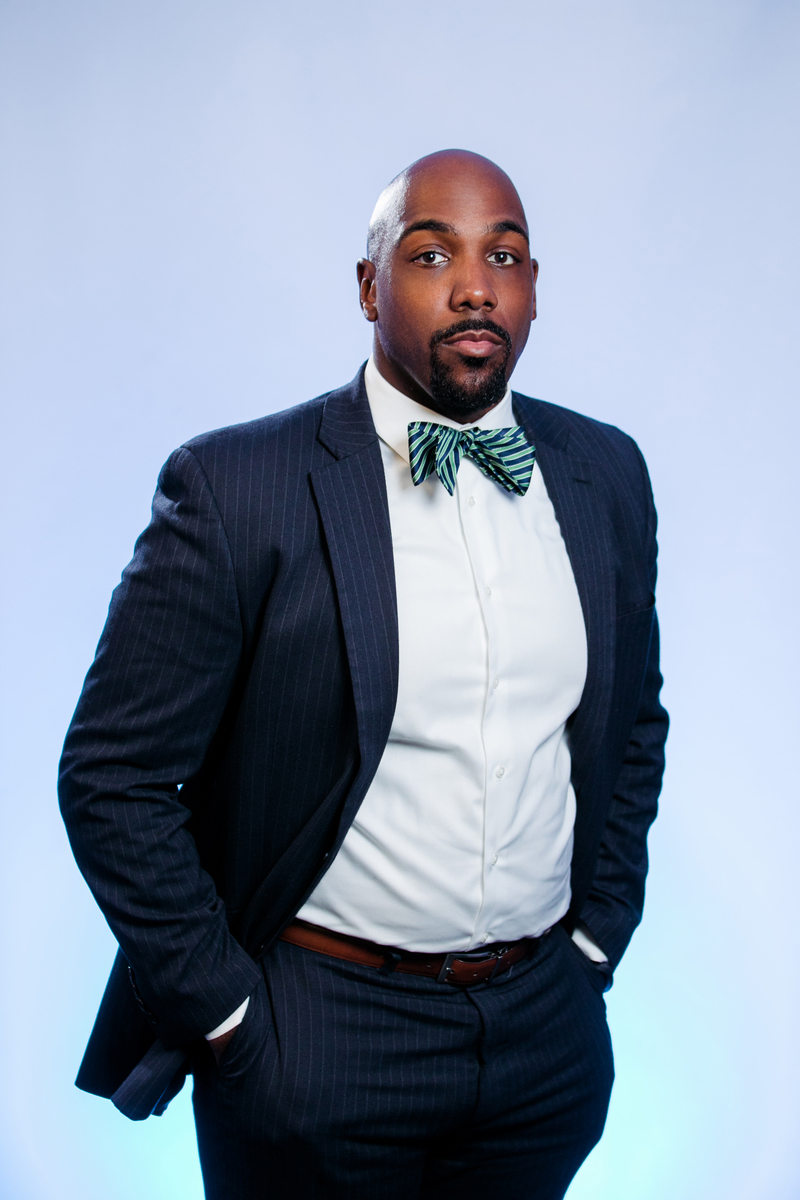 Marvin Yates serves as Director, Strategic Government Relations at MultiState and has been with the company since 2018. With his extensive knowledge of state affairs, lobbying, and various policy issues, Marvin directly manages the entire state government relations operation for one of MultiState’s largest clients and he assists many others with their state affairs efforts. In his role, Marvin oversees the client’s day-to-day state government affairs program, manages close to 20 contract lobbyists, and identifies opportunities in the states to advance the client’s policy agenda. His work drafting legislation, submitting written testimony, and testifying in various states has led to positive policy outcomes in over 20 states. Since joining MultiState, Marvin has traveled and been actively engaged in nearly 40 states and works directly with legislators, governors, regulators, and various departments and agencies. Marvin’s on-the-ground knowledge and experience allow him to provide direct intel from state capitals across the country. Marvin’s involvement extends to a number of intergovernmental organizations and state-based groups. He has spoken on a number of occasions to audiences with the Global Business Alliance (GBA), Public Affairs Council (PAC), National Conference of State Legislatures (NCSL), and Council of State Governments (CSG), just to name a few. He is an active participant in each of these organizations and remains engaged with other trade and professional organizations such as Washington Area State Relations Group (WASRG), National Black Caucus of State Legislators (NBCSL), and State Government Affairs Council (SGAC). Marvin brings to MultiState a decade of experience in state government affairs, policy, and public service. Before joining MultiState, Marvin worked at CTIA, the trade association for the wireless communications industry. Prior to that role, Marvin spent time in the Metro DC area in various trade association and legislative tracking roles. Marvin is originally from Michigan where he worked in the Michigan House of Representatives and also has an extensive history of campaign experience. He is a graduate of Michigan State University with a Bachelor of Arts in Political Theory and Constitutional Democracy. In his free time, Marvin enjoys sports, traveling, community service, and good food!
01 / 01

Testifying Remotely? Here’s A Checklist and Our Best Tips

Remote Legislative Testimony: What We’ve Learned After a Year of Remote Government Affairs