UPDATED: An newer post on this topic is available here.

When activists have failed to convince lawmakers or voters at the state level to pursue new mandates on employers, they have shifted their strategy towards counties and cities. For example, the cities of Jersey City, New York City, Portland (OR), San Francisco, and Seattle all require private employers to offer paid sick leave to employees. Additionally, Albuquerque, Santa Fe, San Francisco, San Jose, and most recently Seattle, Los Angeles, and Chicago, will have minimum wages that surpass the state and federal wage.

Employers complain that these local actions create a confusing patchwork of employee benefit requirements. About a dozen states have taken action to preempt some of these mandates and keep a single economic environment throughout the state. When a municipality passes an ordinance that conflicts with a state statute on the same subject matter, the state law preempts (and invalidates) the local ordinances.

In March, lawmakers in Montana passed a bill (MT SB 241) preempting localities from enacting local wage or employment benefit requirements that exceed state law. However, Governor Bullock (D) vetoed the bill.
Late last month, the Missouri legislature passed a bill (MO HB 722) that would stop localities from enacting their own minimum wage, paid sick leave, and plastic bag bans, although it is unclear whether Governor Nixon (D) will sign it (and, if he vetoes it, whether the legislature will override).

Finally, this week Michigan Governor Snyder (R) signed the “Local Government Labor Regulatory Limitation Act” (MI HB 4052), which preempts localities on a range of issues, including paid and unpaid leave, minimum wage, prevailing wage, benefit mandates where the employer would incur expense, E-Verify, ban the box, and union activity. The Michigan bill might be the most comprehensive state preemption bill enacted so far. However, it does not apply to any local ordinances enacted prior to this year. 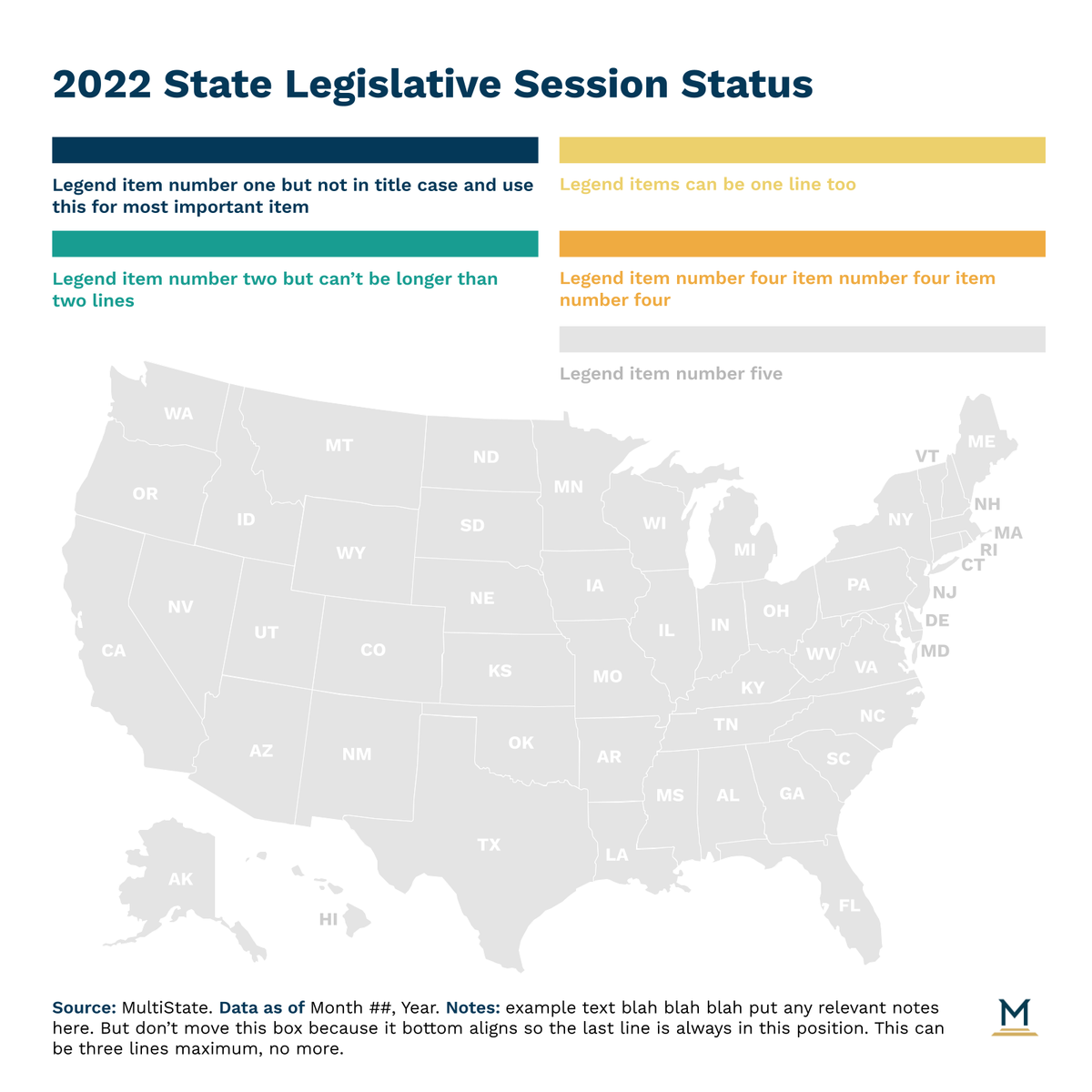 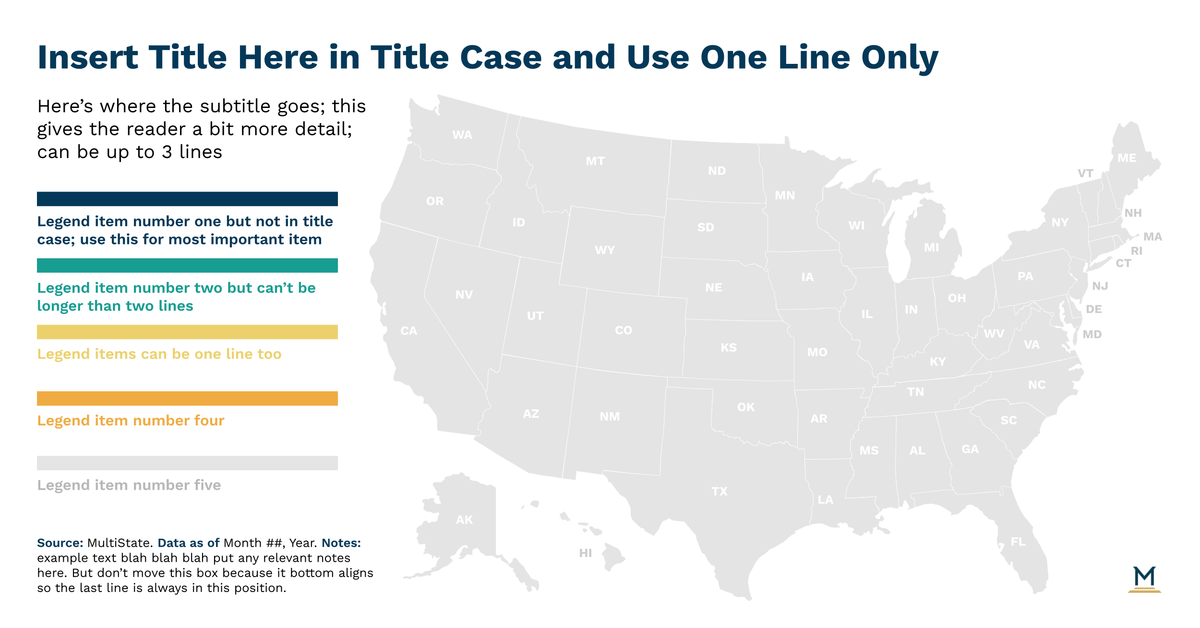