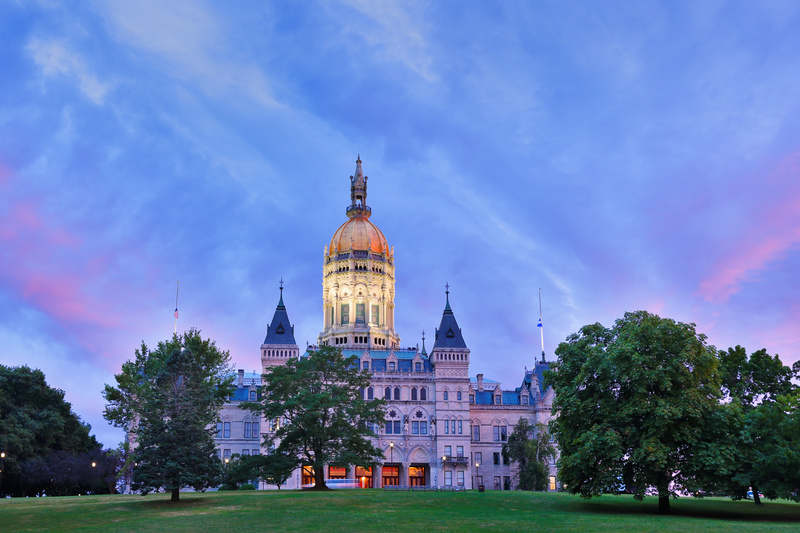 On May 15, Connecticut Governor Ned Lamont signed a bill prohibiting “captive audience meetings” (SB 163) into law. Specifically, the bill prohibits an employer from penalizing employees for not attending or participating in a meeting sponsored by the employer concerning the employer's views on political or religious matters. Connecticut is now the second state to enact such legislation following Oregon. The new law will take effect on July 1, 2022.