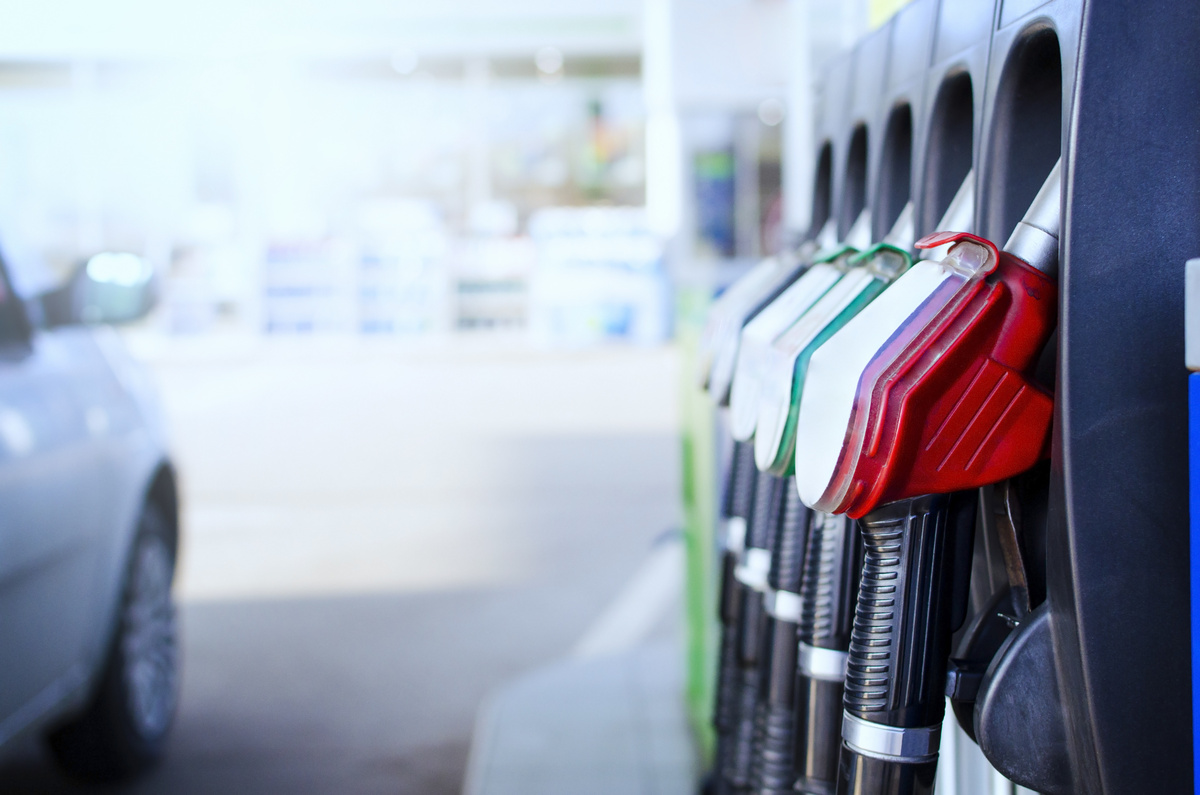 The main component of all of the measures is a major increase in fuel taxes, ranging from 3.5 to 12 cents. The remarkable thing about this year's crop of transportation funding measures is the similarity found in the legislative components. In addition to the raises in fuel tax rates, each state included increases in vehicle registration fees and all but one implemented new annual fees for electric vehicles, ranging from $100 to $150 (the Montana legislature originally passed an electric vehicle fee, but the governor vetoed it). State lawmakers have appeared to settle on a similar package of user-fee revenue raisers that Republicans, who dominate most statehouses today, can embrace.

Below we detail the main components of all the state transportation funding laws. In addition to the seven states listed below, Utah passed legislation (UT SB 276) this year to slightly modify the state's variable-rate gas tax, which should raise an additional 0.6-cent per gallon in 2019 and 1.2-cents per gallon in 2020.

California Governor Jerry Brown (D) finally got a huge transportation funding package — $52.4 billion over ten years — through the legislature. Citing 23 years without a gas tax increase, California had failed to pass a major transportation funding measure during previous legislative sessions, but the governor signed the Road Repair and Accountability Act of 2017 into law on April 28.

In a dramatic vote the night of April 6, the California State Assembly passed the measure (CA SB 1) with the required two-thirds super-majority and no votes to spare. In California, tax increases require a super-majority in the legislature, and SB 1 garnered a 27-11 vote in the Senate and 54-26 in the Assembly. Despite accomplishing this political feat, Brown and Democratic leaders in the legislature are being scrutinized for doling out $1 billion in district-specific transportation spending to convince on-the-fence lawmakers to vote for the bill.

Here's how the Road Repair and Accountability Act of 2017 will raise $52.4 billion over ten years: