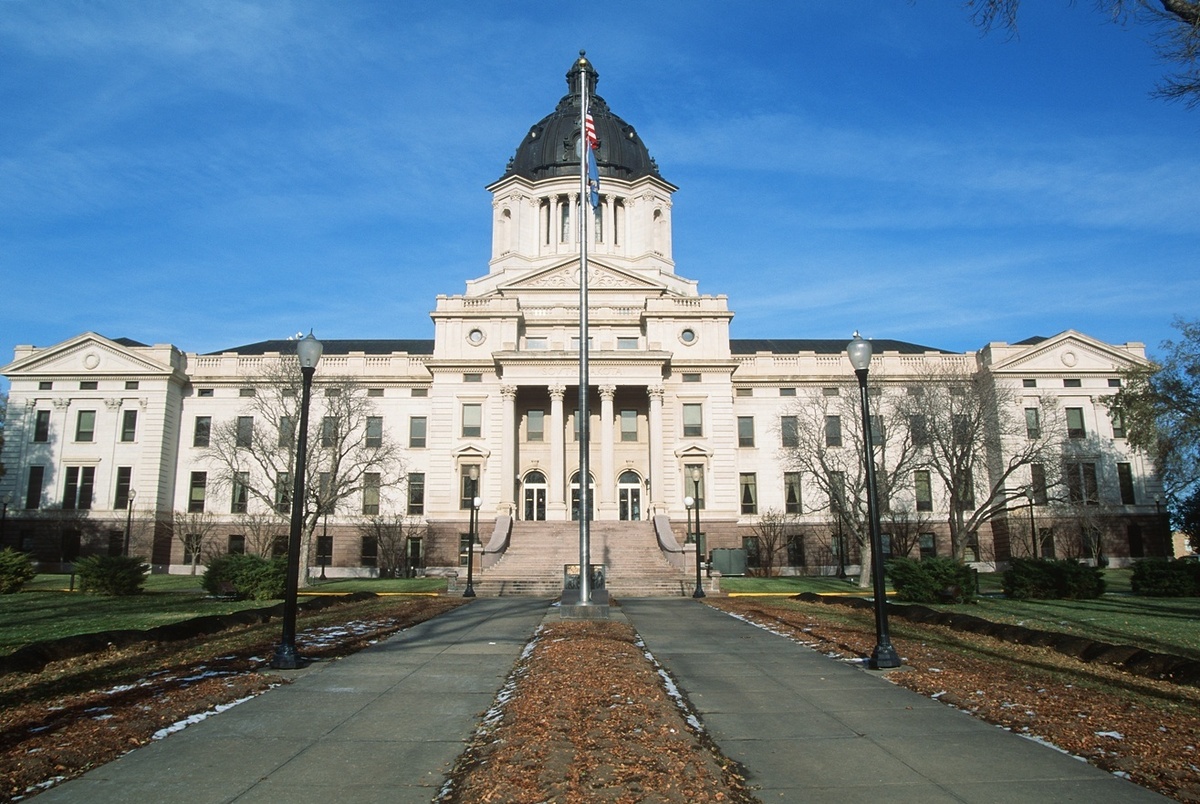 Home
/
Insider
/
•••
Share
With legislative sessions across the country in full swing, ethics and compliance issues seem to be at the front of everyone’s mind. Perhaps spurred in part by President Donald Trump’s “drain the swamp” rallying cry, citizens and public officials are exploring increased scrutiny for lobbying and campaign finance. Texas and South Dakota have been especially newsworthy in their recent attempts to curb corruption, with wildly different results.

South Dakota already ranks poorly on lists analyzing integrity and transparency in state government — a rating that's unlikely to improve in the near future. Earlier this year, the governor repealed an anti-corruption ballot measure by invoking “emergency” rules, much to voters’ outrage. Approved in November by just over 11,000 votes statewide, the ballot measure included provisions for lower campaign contribution limits and more frequent reporting, a two-year ban on lobbying for departing public officials, and more stringent reporting for lobbyists giving gifts to politicians. One of the measure's more controversial sections directed $5 million of education funds to campaign contributions in the form of two $50 vouchers for each citizen, which they could convey to eligible candidates of their choice. Opposing lawmakers complained that the legislation was poorly written and possibly unconstitutional, while supporters pointed out that the repeal ignores the will of voters. Many have drawn comparisons to Republicans in the U.S. House of Representatives attempting to gut the Office of Congressional Ethics — a move that was swiftly ended after intense public objection and inquiry from then President-Elect Trump.

In contrast, Texas is warmer both temperature-wise and in its attitudes toward accountability. On February 7, lawmakers approved a landmark ethics overhaul that eliminates the problematic “revolving door,” increases disclosure for officials who have government contracts, and forces greater transparency for lobbyists. Additionally, public officials convicted of office-related felonies would have their pensions denied and legislators would be required to report counsel work and legal referral fees exceeding $2,500. Throughout the process, Governor Greg Abbott (R) has reminded the lawmakers that their positions should reflect their constituents’ interests, regardless of lobbyists' efforts or personal gain. Republicans and Democrats alike have expressed solid support for the new rules, which are a revival of a failed effort two years ago. The key to the 2017 bill’s success is reportedly the absence of provisions forcing transparency for “dark money,” which was the issue that killed the matter in 2015.

For lobbyists and others in the compliance world, minor changes in state ethics regulations are a matter of course. In this era of unpredictable federal politics, however, these episodes demonstrate how that tension can be passed down to state and local policy. Although laws differ greatly from state to state, the 2017 trend so far seems to be similar across the board: Increased discussion of the reach and role of ethics and state oversight will continue across the country.