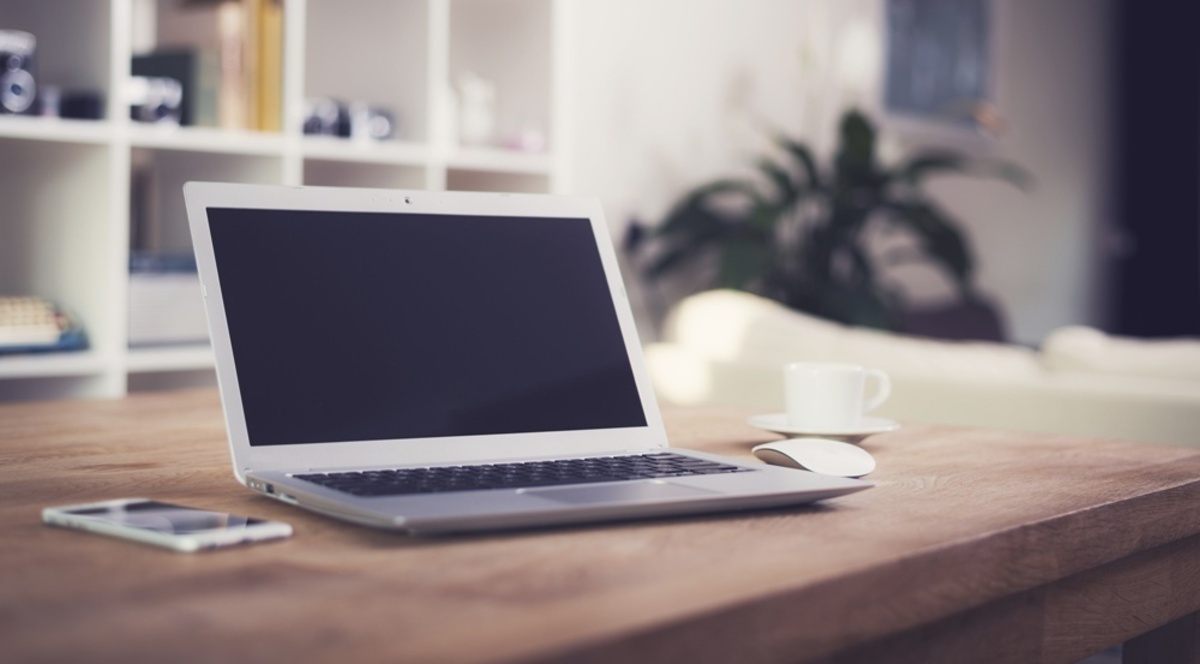 Home
/
Insider
/
•••
Share
There's a wave of bills cropping up across the states that prohibit retailers from selling certain internet-connected devices (e.g., laptops, tablets, and smartphones) to consumers unless the devices contain digital blocking software. This software would render “obscene material” inaccessible to the user. Although the definition of “obscene” varies (some states choose to define obscene in the bills, while other states cite existing statutory definitions), most states are generally targeting pornographic or sexually explicit material. Supporters of the legislation say that its purpose is to combat human trafficking.

However, the bills go beyond blocking pornography websites. Under the bills’ requirements, the software would also block social media websites that lack adequate options to report obscene material. Additionally, as many of the bills state, the software would block “websites known to facilitate prostitution and the trafficking of persons for sexual servitude.” This would presumably include the popular classified advertisements websites Backpage and Craigslist.

If enacted, these bills would require consumers of legal age who wish to remove the blocking software to pay a one-time $20 fee. Retailers would be responsible for removing the software and remitting the fee collected. The bills differ from state to state on how they allocate proceeds from the deactivation fee. Some states, like Georgia (GA HB 509), propose establishing new mental health and addictive treatment trust funds. Other states, like Florida (FL SB 870), would direct the money to existing commissions on human trafficking. Indiana (IN HD 1533) would allocate 20 percent of the fee to the state's general fund. The New Jersey version (NJ AB 2928) would generate additional money by fining internet content providers and social media sites $500 for “obscene” content that is reported but not subsequently removed. 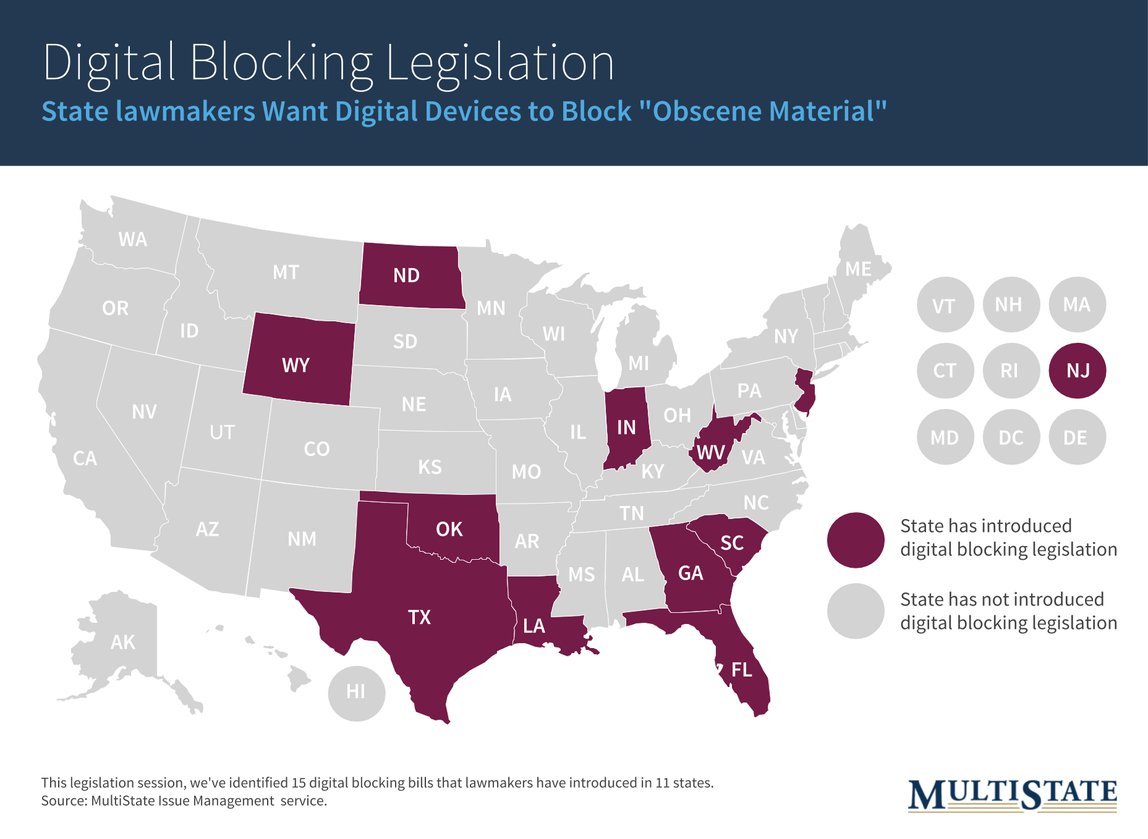 This all takes place against the backdrop of a growing national campaign to combat human trafficking, which recently suffered a major setback with the U.S. Supreme Court. In January, the Supreme Court rejected a case brought by sex-trafficking victims in Massachusetts who accused Backpage of helping to facilitate child prostitution. The decision to reject the case preserved the federal Communication Decency Act of 1996 (CDA), which broadly immunizes web services providers from liability for user activity. Under the CDA, technology companies typically argue that they are content hosts, not content creators, and therefore should not be liable for consumer posts, such as escort ads. As recently as last week, Facebook used the CDA to shield itself from allegations about discriminatory ads on its website.

Fresh off this judicial loss, state-level legislation will become more important for human trafficking activists as they search for ways to restrict unwanted communications and content on social media. In particular, human tracking activists have formed an unexpected partnership with conservative, evangelical state lawmakers to introduce these digital blocking bills. The new legislation intending to combat human trafficking follows a trend of anti-porn legislation introduced in states like Utah, Oklahoma, Texas, Arkansas, and Alabama, which have declared pornography a public health crisis. Specifically, the Tennessee Senate condemned pornography and its dangers for “making men less interested in marrying” (TN SJR 35).

Despite their good intentions, these bills create burdensome restrictions on retailers and their customers and raise controversial questions over web service liability. So far, none of these bills have passed their originating chamber, and many are still awaiting their first committee hearings.

Technology Issues to Watch in 2022