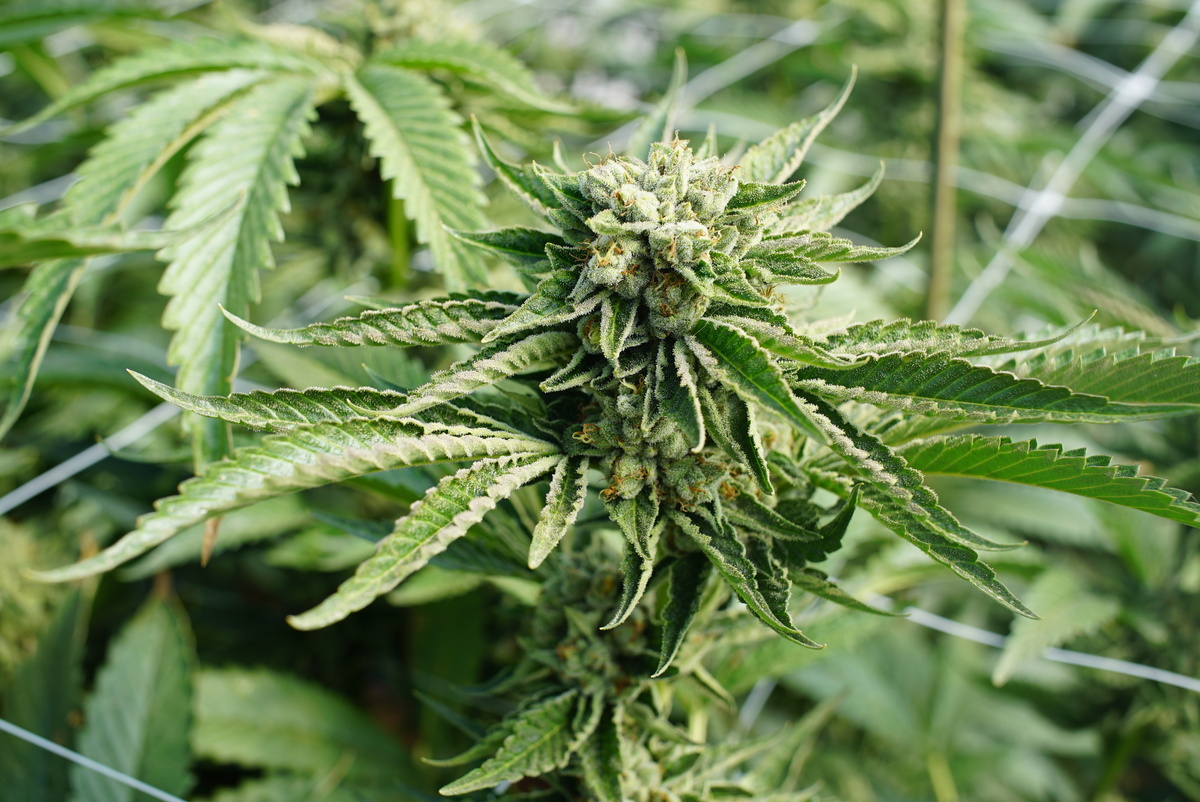 The new law (VT HB 511), which goes into effect in July, will allow residents 21 years or older to grow up to two mature cannabis plants and possess one ounce of marijuana, but it stops short of legalizing the sale of marijuana. Like Washington, D.C.'s legalization system, Vermont will not have a legal marketplace for marijuana sales like the eight previous reactional legalization states (and therefore no tax revenues from such sales will head towards state coffers).

Adding a new wrinkle to the marijuana legalization debate is U.S. Attorney General Jeff Sessions' decision this month to reverse an Obama-era memo that had previously directed federal law enforcement official to not prioritize non-violent marijuana prosecutions, which remain illegal under federal law.