2018 Election Review: Democrats Chip Away at Republican Domination in the States 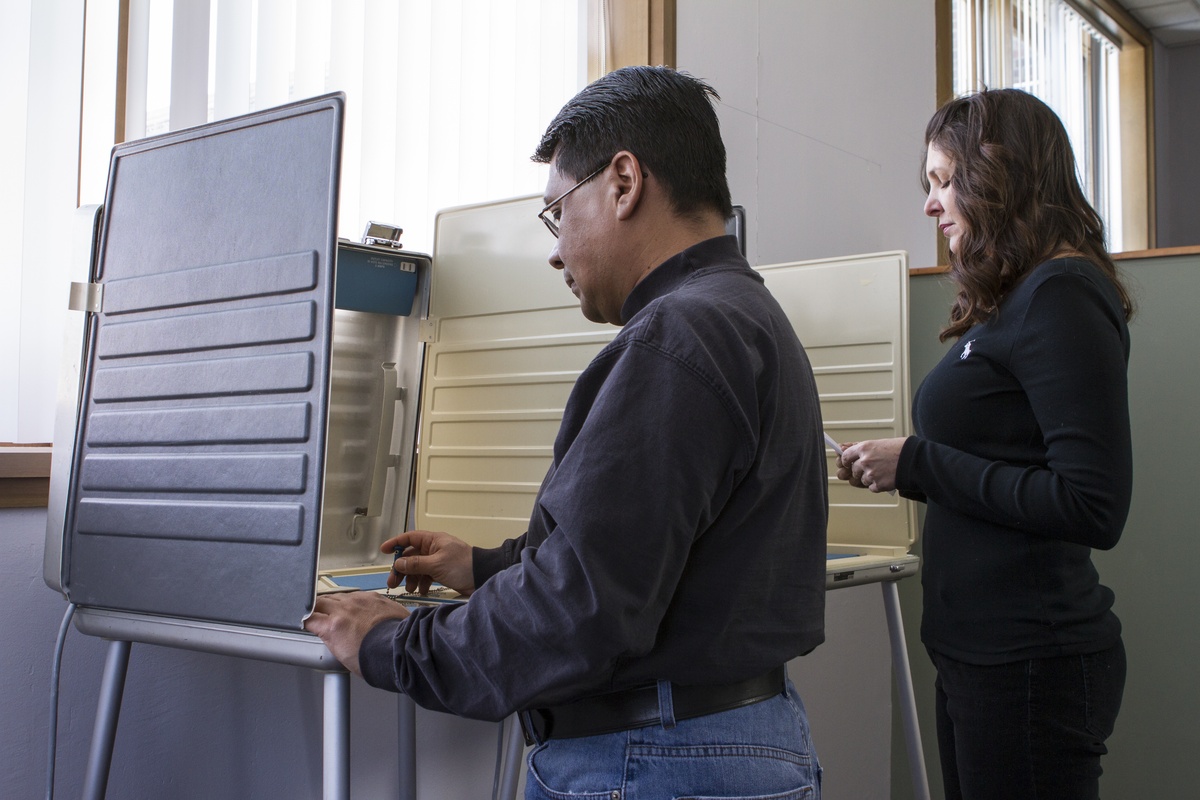 Republicans have held historic control of state governments since the 2010 midterm elections. Now, eight years later, Democrats have begun to chip away at Republican domination in the states. Republicans gains in 2010 were particularly well-timed because state lawmakers and governors draw legislative districts (for both state lawmakers and Congress) based on the decennial census. With the power to control redistricting, Republicans were able to shift the district maps to their advantage for the entire decade. Now, Democrats are salivating at the opportunity to reverse those fortunes after the 2020 Census.

But what kind of dent did Democrats make in Republican control of the states? The largest political shift in 2019 will take place in governor’s mansions across the country. Republicans currently control 33 governorships, while Democrats have only 16, with one independent governor in Alaska. In 2019, Democrats will add at least seven governors to their roster for a total of 23, while Republicans will still control a majority of 26 governors mansions. Georgia’s governor’s race is still undecided, but assuming it ends up in the Republican column, Democrats will make the split a more respectable 27 to 23 while Republicans will maintain their majority.

On the legislative front, Democrats again shifted more seats into their column, although not as much as many had hoped. There were over 6,000 elections for state legislative seats, so the final numbers are still being tabulated; however, we can already determine which party will control each chamber in the states. In 2019, just about every state will have single-party control in the legislature. The only state legislature with split control will be Minnesota where Republicans have a majority in the upper chamber and Democrats captured control this year in the lower house.

There’s always a possibility that something similar could happen in 2019 in legislatures with a close party breakdown. But assuming the current partisan split, Democrats will gain control of 6 legislative chambers in 2019 for a total of 37. Republicans still dominate here with control of 62 state legislative chambers. Note that Nebraska has a unicameral legislature that is nominally nonpartisan although Republicans effectively control the unicameral body.

With an eye towards redistricting, which parties now have complete control over state governments? That is, where does one party control both the governorship and the entire state legislature? This is known as a “trifecta.“ After Tuesday’s elections, Democrats can expect to pick up six state trifectas for a total of 14, while Republicans lost three trifectas for a still dominant total of 23 states.

So if redistricting were held in 2019, Republicans could draw the maps without interference from Democrats in 23 states, while Democrats could do the same in only 14 states. Of course, we still have the 2020 election cycle to get through before the redistricting process will begin, but many of the state lawmakers and 34 of the 36 governors elected this year will still be in office when redistricting begins in the next decade (Vermont and New Hampshire both have two-year terms for their governors). And even if Democrats did not take over control from as many legislative chambers as they might have hoped, they gained seats in many of those chambers and even broke a handful of Republican veto-proof supermajorities — most notably in North Carolina where Republican lawmakers have consistently overridden Democratic Governor Roy Cooper’s vetoes.

Is 2018 Only the Beginning for Democrats? Or a Blip in the Timeline?

Republicans survived the potential “blue wave” and largely held on to their large lead in the states. Democrats can point to the less lopsided gubernatorial numbers, and Republicans can respond with their continued domination in state legislatures, but overall, if Democrats can strengthen their numbers in 2020, they will be able to look back at 2018 as the beginning of a shift in the states towards Democratic control and an end of Republican domination in the states. Thousands of state lawmakers and 11 current governors will be on the ballot in 2020, and the outcome of those elections will carry huge implications for the following decade at both the state and federal level.