Taxing Services Could Be a Big Tax Issue for 2019

As states focus attention on federal tax conformity and Wayfair implementation legislation, another tax issue is percolating at the state level: proposals to expand sales and use taxes to services. This idea was highlighted during a U.S. House Judiciary Committee hearing this July, on Wayfair’s impact on states, when a majority witness noted that “accountants, lawyers, doctors, architects, and others who provide services over the phone or internet” could be targets for tax base expansion.

“States may seek to impose new sales taxes or professional services taxes on the sale of digital goods and provision of services of all types to customers in the state, and impose accompanying collection obligations on sellers or service providers that have no physical presence in the state,” said Andrew Pincus, a partner at the law firm Mayer Brown LLP.

The push to expand state tax bases has been building for a long time, and states have increasingly considered taxing services in recent years. These proposals are usually met with widespread opposition, but they are more likely to be successful when states are facing budget pressure or when lawmakers want to offset the cost of personal income tax reductions. Hawaii, New Mexico, and South Dakota remain the only states to broadly tax services (because they’ve always done so, not as a result of an expansion campaign). Although there have been plenty of these bills introduced in recent years, nearly all have failed to gain traction.

Taxing services is also one of the few issues without a clear partisan valence: Republican and Democratic lawmakers alike have pursued sales tax base expansion legislation. Texas Comptroller Glenn Hegar (R) released a report this month that proposed eliminating $60 million worth of tax expenditures — including certain services —in order to close the funding gap for the state's school system. Because Texas has no personal income tax and lawmakers often talk about replacing the property taxes with more consumption-based taxes, a tax on services is not out the realm of the possibility. Utah Governor Gary Herbert (R) just this week called for expanding the sales tax to services in his official budget proposal. Additionally, the Wyoming Joint Revenue Interim Committee approved legislation (LSO 232) for House introduction in January that would extend the sales tax to agricultural, engineering, accounting, and other related business services.

On the other end of the political spectrum, California Senator Bob Hertzberg (D) made yet another attempt to introduce a tax on services this year (CA SB 993). Despite the bill failing to make it out of committee, Governor-elect Gavin Newsom (D) has indicated that he wants to restructure the state's tax code to shift reliance away from income and capital gains. Hertzberg’s bill may provide the vehicle.

Despite the rising tide of interest, however, opponents of taxing services did get a boost on election night when two-thirds of Arizona voters approved Proposition 126, a ballot measure prohibiting state and local governments from levying any new taxes or raising existing ones on services. This marked the second ballot measure to ban service taxes since 2016 when Missouri voters approved a similar measure. 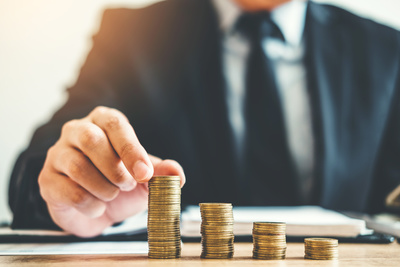 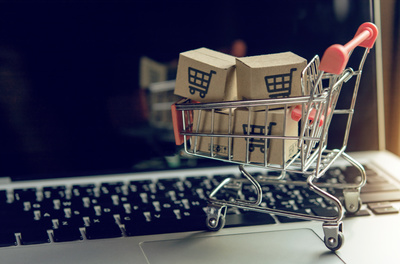