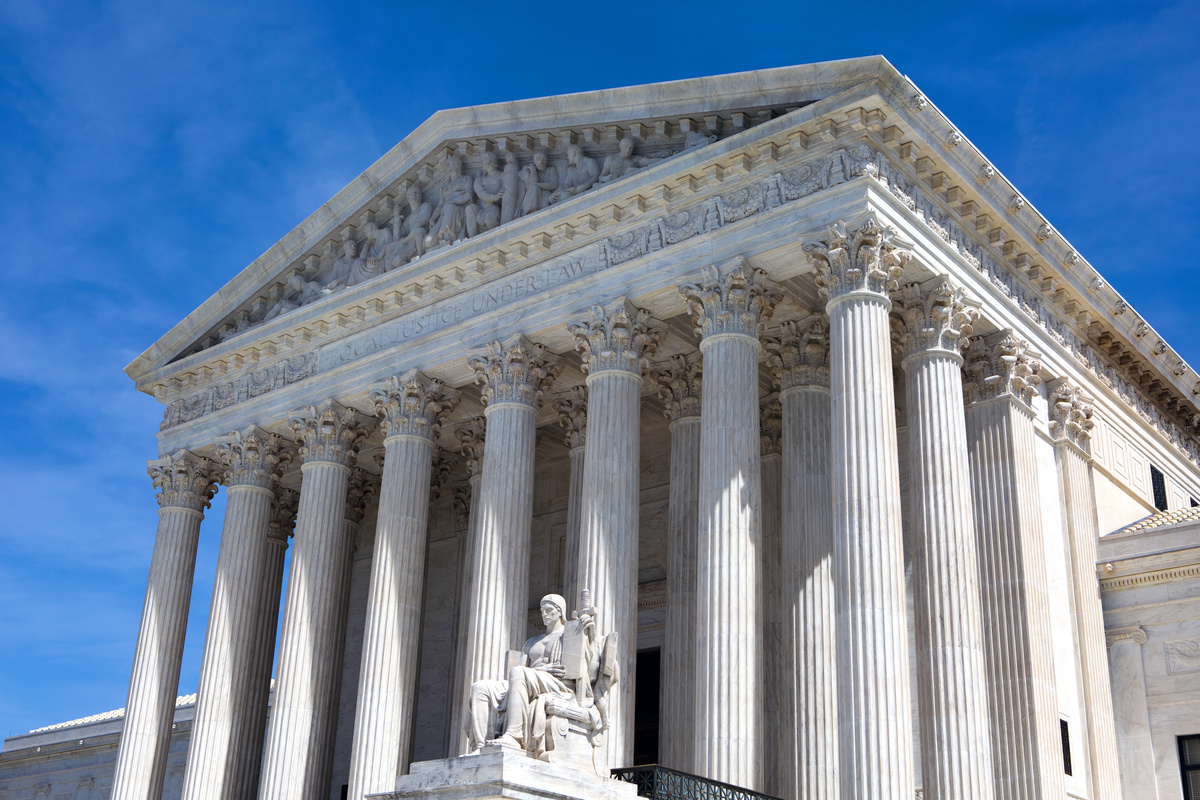 In a 6-3 decision earlier this month, the U.S. Supreme Court overturned the Professional and Amateur Sports Protection Act of 1992 (PASPA) in Murphy v. NCAA, allowing states now to either legalize or ban sports betting on their own. While Nevada remains the only state to have legalized sports betting on the books (Delaware, Montana, and Oregon have some forms of legal sports pool but not as extensive), some states are expected to follow New Jersey and pursue legalization as a way to generate additional revenue. The American Gaming Association estimates that legal sports betting could contribute $22.4 billion to U.S. GDP while giving states and localities $3.4 billion in tax revenue.

Since the Court's ruling, stakeholders such as the gaming industry, professional and collegiate sporting leagues, and even the U.S. Senate have been quick to weigh on what policies they would like to see implemented in the states. However, time is running out for most states as legislative sessions are winding down before November elections. A couple states will try to take action on this issue in 2018 (potentially through a special session), but 2019 could be a big year for sports betting in the states. 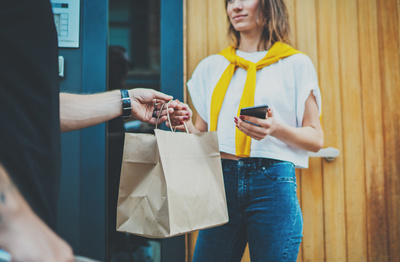 States Caught Up in the Cryptocurrency Craze