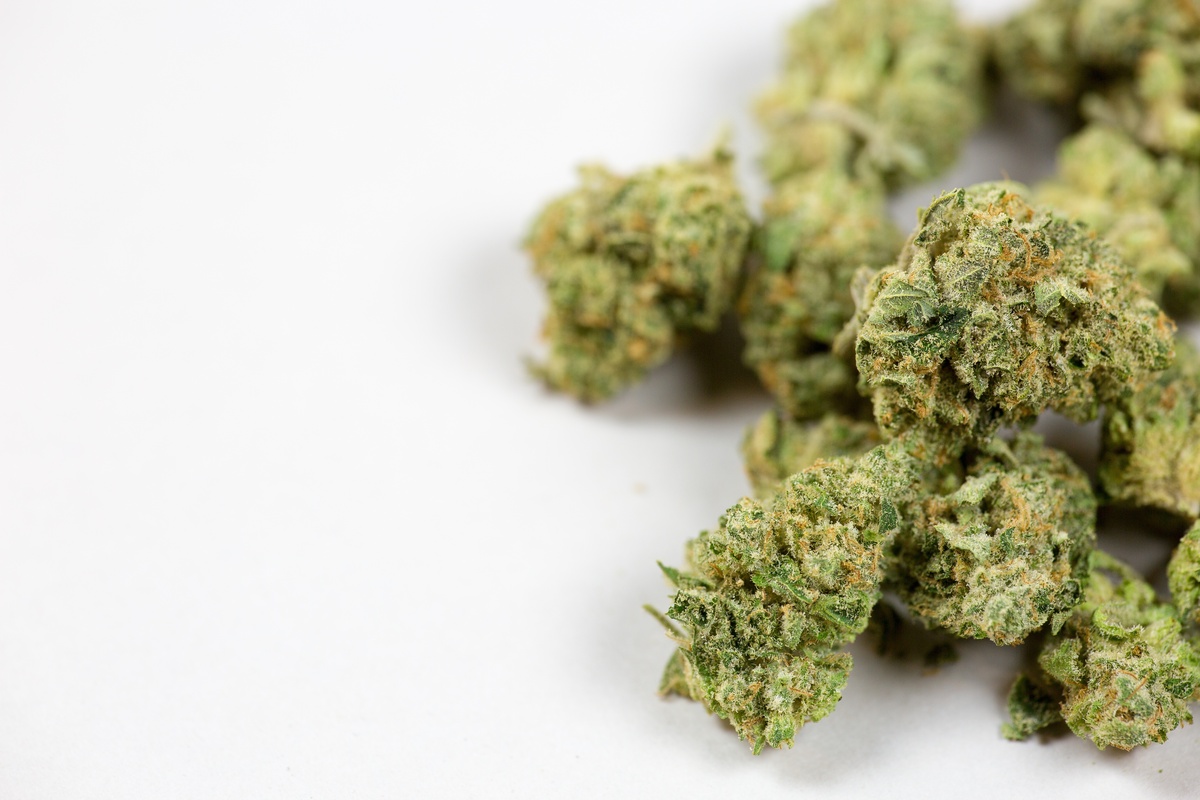 About half of medical marijuana laws and all but one of the nine recreational legalization measures were passed via voter initiated ballot measures. Beginning in 2012 (Colorado & Washington), recreational legalization ballot measure passage has increased in each even-numbered election year: three in 2014 (Oregon, Alaska, & Washington, D.C.) and four in 2016 (California, Nevada, Massachusetts, and Maine).