What is a “Marketplace Facilitator” and Why are States Targeting Them in 2019? 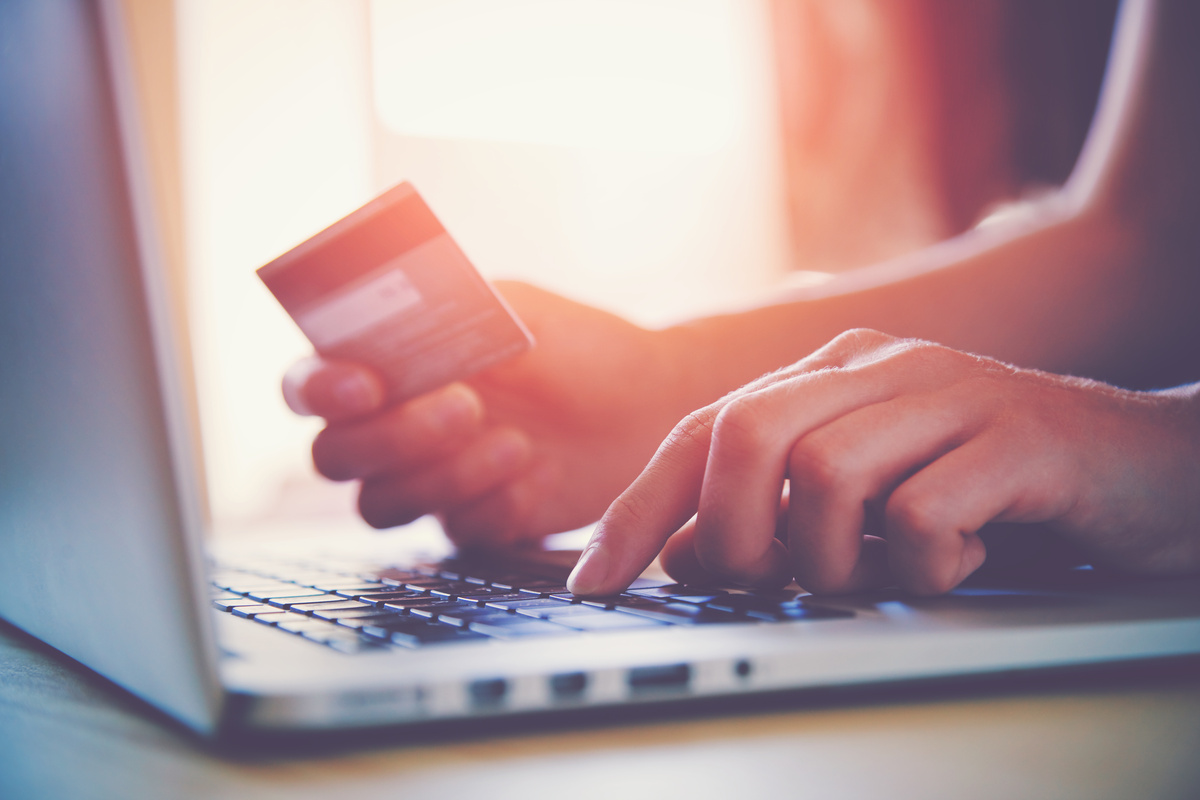 As we predicted (see here and here), state legislatures have been very active this year in responding to the U.S. Supreme Court decision in South Dakota v. Wayfair. In that case, the Court vitiated 50 years of precedent by finding that South Dakota could require a retailer without a “physical presence” in the state to collect sales tax.

In the wake of the decision, states acted quickly to adopt South Dakota-style thresholds requiring retailers who sell more than a specific dollar amount ($100,000 in South Dakota) or in excess of a specific number of transactions (200) to collect sales tax. All but five of the 45 sales tax states have — either by legislation or regulation — specifically adopted an economic nexus threshold similar to South Dakota. Not all of these laws or rules are yet in force, but compliance is required in most states at some point in 2019.

In some ways, though, economic nexus is old news. The real story of 2019 is states extending the sales tax collection obligation to marketplaces.

Extending sales tax collection to marketplaces is driven in large part by the reality that most uncollected sales taxes from online sales is from sales over marketplaces.

Prior to the beginning of 2019, 12 states required marketplace facilitators to collect sales taxes on their transactions (pink and purple on the map below). So far this year, lawmakers from 26 states have introduced a total of 57 bills to require marketplaces to collect sales taxes (blue and purple on the map below). North Carolina, where legislation is expected to be introduced shortly, will raise the number of states considering marketplace collection of sales tax to 27.

Another related issue being discussed by state legislatures is the continued simplification of the sales tax. Marketplace collection is a form of simplification in that it shifts the burden of collection from small sellers to larger — often very large — marketplaces.

But states are considering additional simplification measures. For example, on February 13, the Connecticut legislature held a hearing on two bills sponsored by Representative Jesse MacLachlan (R) in furtherance of simplification. One bill would seek to have Connecticut join the Streamlined Sales and Use Tax Agreement (SSUTA). Complying with the SSUTA can be a challenge for some states, though, and so Connecticut also considered an interim step to certify software to facilitate sales tax compliance. (SSUTA states have already certified multiple vendors as providing accurate sales tax calculation software.)

Prior to Wayfair, states were virtually handcuffed and mostly unable to update their sales tax statutes to reflect the reality of an evolving retail landscape. Although the first round of post-Wayfair changes will quickly work through the system, legislatures will continue to revisit the sales tax as changes in the economy necessitate changes in law. And old ideas may gain new life: as many more retailers and marketplaces become familiar with sales tax compliance, there may be renewed interest in simplification and the SSUTA.