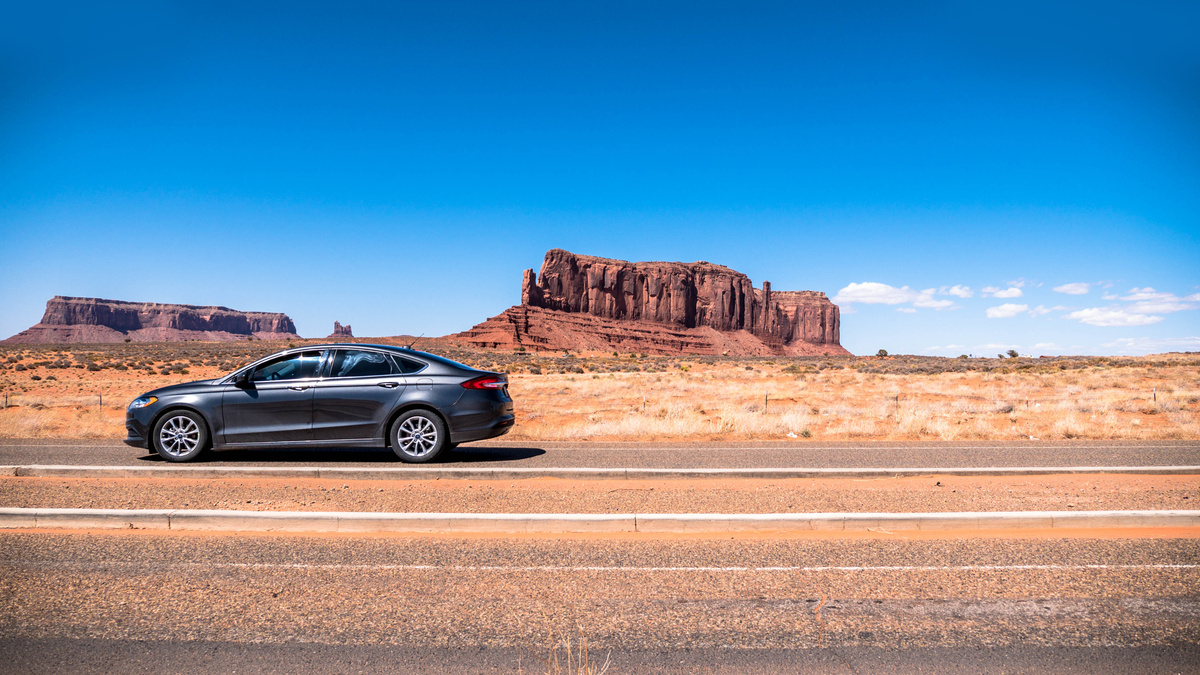 Lawmakers in Utah are eager to join the 20 states that currently allow testing or deploying autonomous vehicles on their public roads, including the neighboring states of Arizona, Nevada, Colorado, and California. Utah’s legislation (UT HB 101) passed through both legislative houses unanimously, though it still awaits Governor Gary Herbert’s (R) signature before it becomes law. 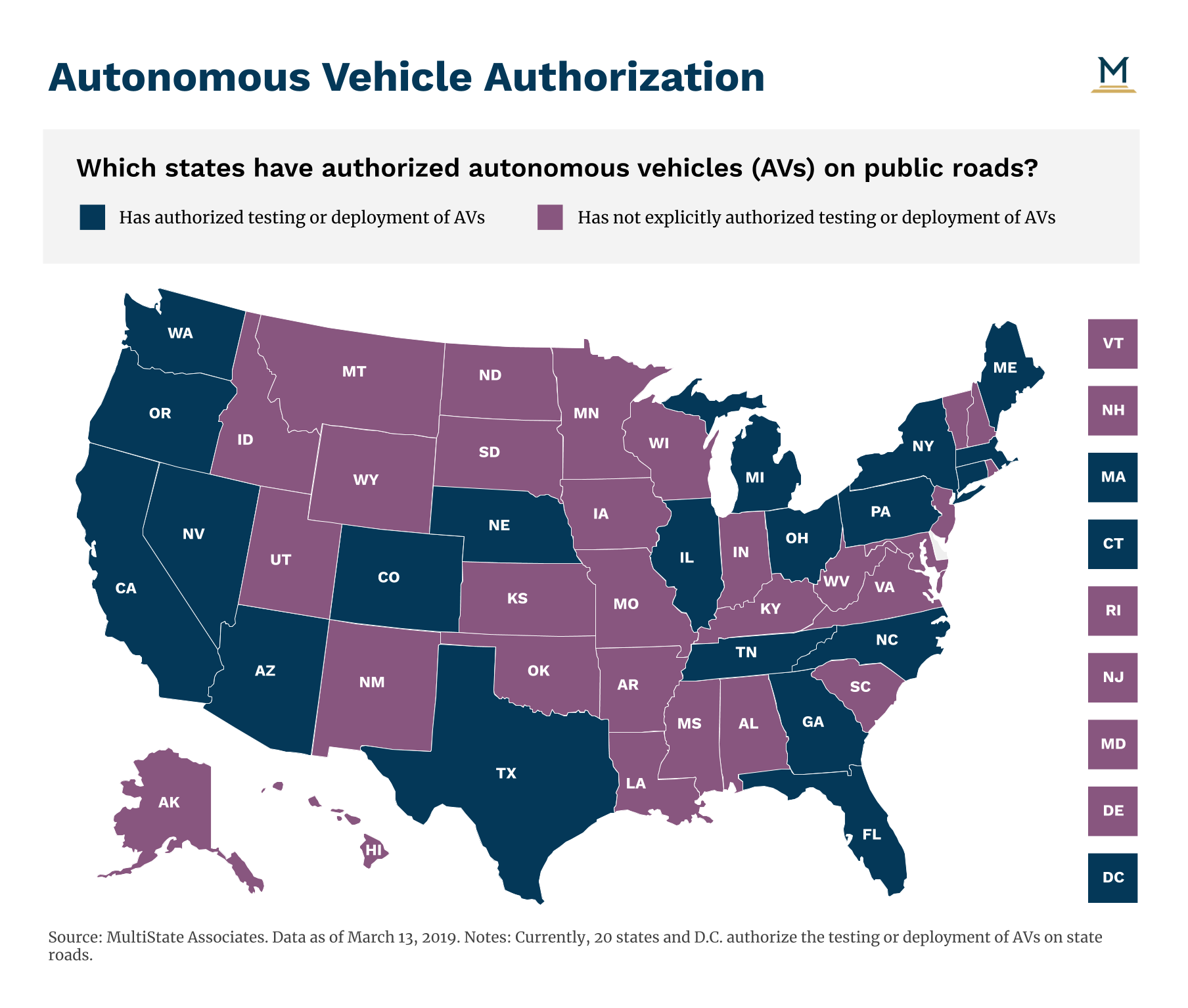 The legislation itself is fairly similar to many of the states that currently allow testing or deploying autonomous vehicles on public roads. The Utah bill would define several terms, including individual definitions and operating requirements for level 3, 4, and 5 level automated driving systems (ADS). (See an explanation of the five levels of autonomous driving here. In general, level 3 requires a driver behind the wheel, while levels 4 and 5 are capable of being truly driverless.)

The testing of level 3 autonomous vehicles would require a safety driver at the wheel ready to take over if the vehicle is unable to perform a driving task. Level 4 or 5 vehicles, on the other hand, would not require a driver physically present in the vehicle but would require additional certifications regarding the vehicle's capabilities.

Finally, the bill would provide a framework for forming an on-demand autonomous vehicle network, which would act as a fleet of autonomous vehicle taxis. Google’s Waymo is in an early testing phase of a similar fleet in Arizona, albeit with a safety driver behind the wheel for now.

Like eight additional states, the Utah bill would preempt the state’s localities from passing ordinances to prohibit or restrict autonomous vehicles in their jurisdictions.

In 2016, Utah enacted a law (UT HB 280) directing state departments to study, report on, and make recommendations for best practices in regulating ADS-equipped vehicle technology. The Utah Department of Transportation published a report of recommendations in October of that year.

Herbert has not indicated whether he will sign the legislation into law. However, considering the bill’s easy path through the legislature, outside observers believe the governor will sign it.