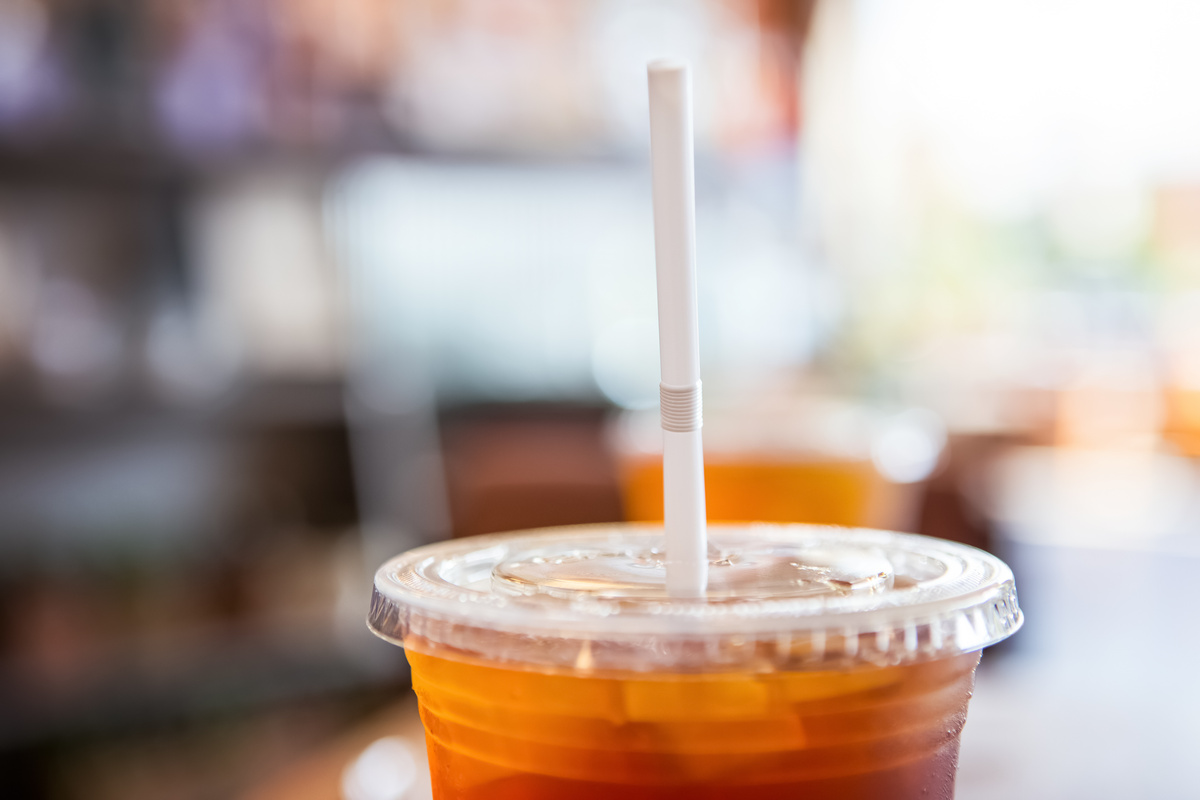 On May 7, the Washington County Board of Commissioners unanimously passed an ordinance requiring drug manufacturers to provide a “safe and convenient” disposal system for unwanted medication (excluding sharps disposal) and education on proper storage and disposal methods for opioids. City officials say the intent of the program is to reduce opioid misuse.

“With this new ordinance, we hope to reduce addiction and the harm it causes families and individuals by making the safe disposal of medicine easier for every member of our community,” said Board Chair Kathryn Harrington.

The ordinance uses an extended producer responsibility (EPR) incentive model, which assigns drug manufacturers the responsibility for organizing and securing disposal of all covered products “sold in or into Washington County.” Similar EPR models have been applied to recover electronic waste and unused paint. In this case, the take-back program would apply to manufacturers of the following products: prescription and nonprescription drugs, brand name and generic drugs, drugs for veterinary use, drugs in medical devices and combination products, including pre-filled inhaler devices and pre-filled injector devices with a retractable or otherwise securely covered needle.

The number of disposal sites placed in each town will depend on the population, with at least two drop-off sites required for towns with 10,000 to 40,000 people and additional sites being planned in larger cities. The ordinance also requires that manufacturers accept disposals by mail and conduct education and outreach initiatives geared toward teaching consumers about proper drug storage and the risks posed by improperly storing and disposing of opioids.

Similar drug take-back laws have been enacted in states like New York and California, and a number of localities, most notably San Francisco, which saw 14,787 pounds of drugs collected over the ordinance’s first annual reporting period, and Cook County, Illinois, which has destroyed more than 23 million pills since 2017 through its program.

Cities in California continue to build upon the state’s minimum wage laws.

This year, the California state minimum wage rose from $11 to $12 an hour as mandated by earlier legislation, which requires a gradual annual increase until it hits $15 an hour. However, some localities have taken matters into their own hands, considering and passing ordinances that would raise their local minimum wage at a faster rate.

Most recently, in Sonoma, the city council introduced an ordinance that would raise its minimum wage for large employers to $13.50 beginning in 2020. Additionally, South Pasadena is considering amending its 2019-2020 Fiscal Year strategic plan to include a minimum wage ordinance (report on pg. 325).

This past month, local governments in Maine and New Mexico considered legislation that would guarantee employees one hour of sick time for every 30 hours worked.

In Portland, Maine, a two-year-long debate over the issue was finally settled when the city council ultimately voted down a 2017 sick leave measure in a 5-4 vote on May 6. Critics of the bill, including city officials, cautioned that the ordinance (page 131) could conflict with the state’s version, which contained a local preemption provision and was under consideration during the 2019 session. “I think our city should stand down and allow that compromise to go forward,” said City Councilor Jill Duson. The Maine legislature ultimately passed its bill in late May.

Conversely, county commissioners in Bernalillo County, New Mexico, introduced a paid sick leave ordinance that would affect employers in the county’s unincorporated areas. Similar to the proposed ordinance in Portland, Bernalillo’s proposed ordinance would allow employees to accrue a minimum of one hour for every 30 hours worked with a maximum of 56 hours annually. If passed, the ordinance would apply to businesses with at least two employees and grant exemptions to businesses in their first year.

Local small business owners and leaders pleaded for the commissioners to take their time discussing the ordinance because of its effect on small businesses. “I’d encourage you to not rush the vote in 30 days so we do have time to get everyone’s concerns on the table,” said Larry Sontag, who represents the New Mexico Business Coalition.

Whereas some states have passed sweeping paid sick leave legislation for workers that forestall municipalities action, other local governments have taken the lead to prompt a reaction from the state. Since 2018, MultiState has identified 23 states that have passed preemption laws that forbid local governments from passing paid sick leave legislation.

Governor Ron DeSantis (R) broke with his party by vetoing legislation (FL HB 771) that would have instituted a five-year moratorium on local bans or regulations of plastic straws and required the state to rule on the already existing plastic straw bans that are in effect in at least 10 cities across the state. In his veto message, the self-described “Teddy Roosevelt conservationist” governor said that local straw bans have not “frustrated any state policy or harmed the state’s interests” and that “the state should simply allow local communities to address this issue through the political process.”

Localities’ ability to ban plastic straws has been a controversial issue during the 2019 legislative session, with the final Senate vote falling largely along party lines. Environmental groups argued that there is sufficient evidence that plastic straws are a large source of pollution and pose a threat to marine wildlife. Ban opponents have stressed the need to consider those with disabilities and advocated instead for businesses to adopt a voluntary approach.