Last week, the U.S. Consumer Product Safety Commission (CPSC) created a flurry of controversy over a rumored proposal to restrict the use of gas-powered stoves in homes. While fears over the federal proposal appear to have been overblown, state and local lawmakers on both sides of the aisle have been recently active on the usage of natural gas in residential and commercial settings. Legislation has emerged in various jurisdictions which seeks to ban natural gas in new construction while opponents are pushing legislation that forbids cities from banning natural gas in new commercial buildings. 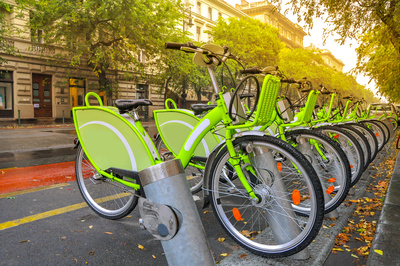 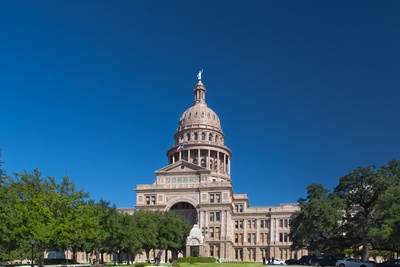