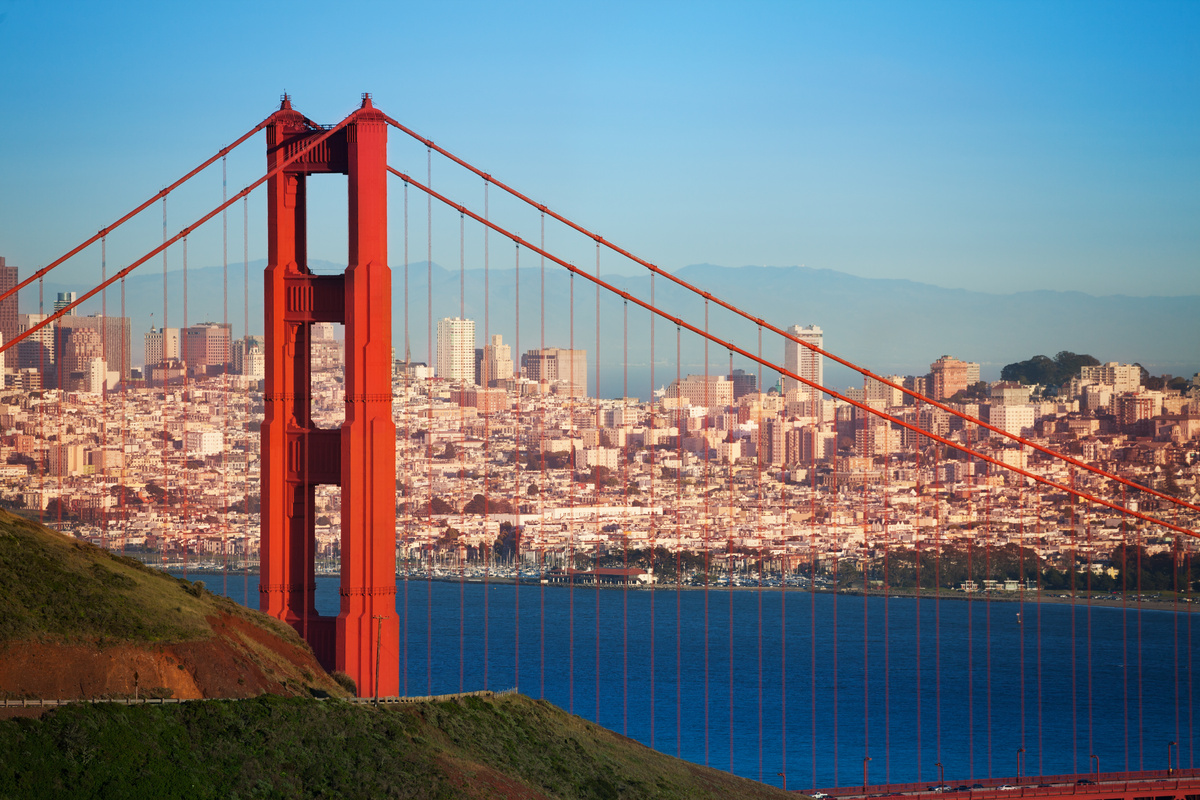 In 2016, Portland, Oregon, passed an ordinance targeting CEO pay ratios, becoming the first locality to successfully implement a measure attempting to regulate high pay ratios between companies’ CEOs and their median employees by imposing a tax surcharge. Under the Portalnd ordinance, a 10 percent surcharge is added to the city’s existing business tax for a company that exceeds a 100 to 1 CEO to median employee pay ratio and a 25 percent surcharge is added if the pay ratio exceeds 250 to 1.

Following the passage of Portland’s tax initiative, we covered statewide efforts to pass legislation regulating CEO compensation ⁠— none of which have succeeded. When Portland passed the CEO pay ratio tax, the city experienced only a minimal tax revenue increase, but Portland city councilmember Steve Novick said the ultimate goal was to set a precedent for other jurisdictions to follow. This November, San Francisco could become the next locality to follow suit.

The San Francisco Board of Directors recently released the text of a November ballot initiative to regulate CEO pay ratio. Under the proposal, the city would implement a gross receipts tax and administrative office tax on San Francisco city and county companies whose executive pay ratio exceeds 100:1.

Non-administrative business offices would be subject to a tax ranging from 0.1 percent to 0.6 percent of gross receipts, dependent on the pay ratio. Tax rates for administrative offices would range between 0.4 percent and 2.4 percent of the company’s total payroll attributable to the city. According to the city controller’s office, the tax is estimated to generate between $60 million and $140 million in additional revenue each year. The first year that Portland’s tax ordinance went into effect, the city received approximately $3.5 million from the new tax stream.

According to the initiative, the tax stream will go towards funding Mental Health SF, a program being advanced by the San Francisco Board of Directors and aimed at providing free mental healthcare to city residents. If the program does not pass the ballot in November, tax revenue from the pay ratio initiative will go toward funding other mental health facilities and services.

If voters in San Francisco approve the proposal at the ballot box on November 5, companies with “excessive” CEO compensation will be subject to a more specific sliding tax scale than Portland businesses. In San Francisco, the tax levied on companies would grow incrementally as pay ratios increased by values of 100, with the highest rate imposed for both non-administrative and administrative businesses with a CEO pay ratio exceeding 600:1.

In the past several years, states have taken a variety of approaches in attempts to regulate executive compensation. A 2017 bill in Connecticut (CT HB 6101) would have denied economic assistance and tax expenditures to companies with CEOs earning 100 times the average Connecticut employee’s wages. The same year, an Illinois bill would have levied an annual fee between $1,500-$2,500 depending on the company’s pay ratio. This year, California is considering (CA SB 37) a statewide tax increase on companies with wide disparities in CEO to median worker compensation. Massachusetts legislators also considered a bill (MA SB 1702) this year to implement a CEO pay ratio tax. Both the California and Massachusetts bills are presently pending in committee.

Prior to the passage of Portland’s city ordinance on pay ratio, state and local lawmakers had previously attempted to regulate executive compensation. In 2017, the U.S. Securities and Exchange Commission eased the process of pay ratio oversight by enacting legislation from seven years prior, requiring companies to disclose the ratio between their CEO and median worker pay grade.

Since then, only Portland, Oregon, has acted on the information release. Depending on the November ballot results, San Francisco⁠ could follow in its path.

The CEO pay ratio tax ballot measure has been pulled from San Francisco’s November ballot, along with three other ballot proposals that city officials — including San Francisco Mayor London Breed and some members of the city’s Board of Supervisors — decided to table for more extensive legislative consideration. The CEO pay ratio initiative and Mental Health SF proposal are now scheduled to appear on the ballot on March 3, 2020.

San Francisco Mayor London Breed urged supervisors to postpone the Mental Health SF initiative until March 2020, citing the program’s extensive costs and need for supervisors to consult with the Department of Public Health before enacting the proposal. The supervisors who proposed the initiative agreed, leading City Hall to postpone the program’s proposed funding stream — the CEO pay ratio measure — along with it. The pay ratio measure has also been criticized for potential harm it could cause for retail businesses located in the city that are struggling to compete with major online retail stores like Amazon.