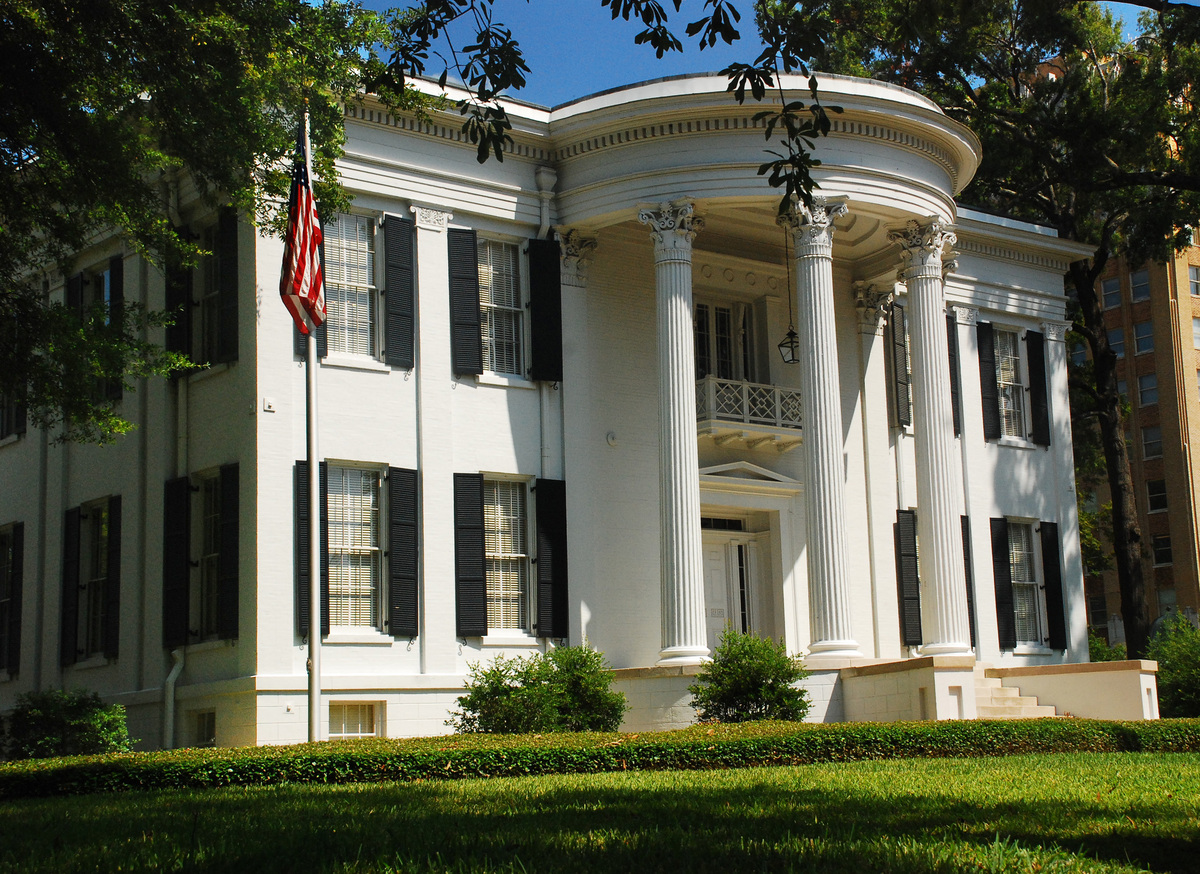 Home
/
Insider
/
•••
Share
Update: After the August primary election, Lieutenant Governor Tate Reeves (R) will face Attorney General Jim Hood (D) on November 5 to replace termed-limited Governor Phil Bryant (R). Political oddsmakers deem the Mississippi gubernatorial race as leans Republican. According to election laws in Mississippi, a candidate must secure both a majority of the popular vote as well as a majority of the state’s 122 state house districts in order to win the general election. If neither candidate secures both requirements, then the Mississippi House of Representatives will select the winner. Republicans currently control a 74 to 44 seat majority in the state house.

Mississippi is one of three states holding a gubernatorial election in November. In next month’s primaries, three Republican and eight Democratic candidates will compete for their party’s nomination. In Mississippi, a primary candidate must capture at least 50 percent of votes cast to secure the nomination. If no candidate is able to reach that threshold, the top two vote-getters will enter a runoff to determine the winner.

Mississippi Lieutenant Governor Tate Reeves has long been considered the frontrunner for the GOP nomination. Reeves, who has received term-limited Governor Phil Bryant’s endorsement, has cited workforce development, tax cuts, and education reform as his top legislative priorities. Last week, he introduced his “Ready to Work” proposal, a workforce training initiative that would allocate grants to community colleges. Reeves, who raised $3.7 million as of June 30, has thus far focused his campaign messaging on his likely opponent in the general election, Attorney General Jim Hood (D), and largely disregarding his two primary opponents. If Reeves fails to capture over 50 percent of the primary vote, the state would hold its first Republican runoff election since 1991.

Reeves’ main competition for the GOP nomination is former Mississippi Supreme Court Chief Justice Bill Waller Jr. Though Reeves has the backing of most of the state GOP, Waller received the endorsement of four former state GOP chairs, who cited Reeves’ unpopularity as a liability. Waller has emphasized infrastructure improvements — a top voter priority that Reeves has largely disregarded — calling for a hike in Mississippi’s gas tax for the first time in 30 years to bolster the state’s infrastructure fund, which currently receives revenues from the state lottery. Waller, who has raised almost $1 million as of June 30, also cited increasing teacher pay and community college-based workforce development as top legislative priorities. Waller does face one crucial handicap in the primary race: as a state supreme court justice, Waller ran in the central judicial district, resulting in much lower name recognition in the state’s heavily Republican Gulf Coast counties. Low support in these counties may be enough to deny Waller the win.

The final Republican contender in the primary is state lawmaker Robert Foster, who has served in the Mississippi House of Representatives since 2016. In recent weeks, Foster has appeared in headlines nationwide for denying a local female reporter’s request to shadow him on a day-long campaign trip, citing the “Billy Graham rule” (a rule Chief Justice Waller also said he followed). Foster has emphasized small business growth and proposed eliminating the state’s personal income tax. Foster also indicated support for Medicaid reform that would expand coverage in the state, a stance Waller — and the major Democratic contenders — share, but one that Reeves rejects. During his tenure in the state legislature, Foster, who has raised $130,000 as of June 30, proposed a “heartbeat bill” and shepherded a 2017 law permitting capital punishment by firing squad in the state.

Hood, although a Democrat in a state that voted for President Donald Trump by 17.8 percentage points in 2016, notched a 50 percent approval rating when he announced his bid for governor, higher than any other Mississippi statewide elected official. Despite the high approval rating, the latest polls show Hood losing by nine and 12 points to Lt. Governor Reeves and former Chief Justice Waller. For Hood to win the race, he must win a clear majority of voters and of state house districts to win the governorship outright. If not, the race is determined by the Republican-controlled Mississippi House of Representatives.

The next two candidates who have raised the most money are Robert Shuler Smith and Velesha P. Williams. Smith, Hinds County’s district attorney since 2008, has pledged to address rising health care costs, to legalize marijuana, to expand Medicaid, and to raise the minimum wage. Smith said he entered the race because he believes Attorney General Hood pursued criminal charges against Smith in the past on racially and politically motivated grounds. Smith has raised almost $18,000 as of June 30.

Velesha Williams is a former administrator at Jackson State University and a U.S. Army veteran. Williams has named affordable health care, education, criminal justice reform, infrastructure investment, Medicaid expansion, and environmental protection her priorities, and has raised about $23,600 as of June 30.

Dave Singletary, a U.S. Air Force veteran, is running for governor on behalf of the Mississippi Cannabis Coalition. He lists job creation, tourism, prison reform, education funding, and infrastructure improvements as priorities. While Singletary is unlikely to win the governorship, he may serve as a spoiler candidate who denies both party nominees an outright majority vote.