Since we last reviewed lobbyist gift laws, several states have made important changes to their gift laws. Today, we’ll highlight some of the most significant of these changes, with updates to Missouri, California, and Alaska.

As part of the 2018 midterm elections, Missouri voters passed Amendment 1, more commonly known as the Clean Missouri initiative. Clean Missouri was a sweeping ethics reform measure aimed at reducing lobbyist influence in the statehouse. One of its central provisions was a flat $5 limit on lobbyist gifts to legislators. Since the amendment and its gift limitation have taken effect, a study conducted by the Missouri Ethics Commission has found that lobbyist spending on lawmakers has dropped by 94 percent.

The California Fair Political Practices Commission updated its regulations on gift-giving to public officials in December 2018. The Commission raised the gift limit amount to $500 in a calendar year, up from the previous limit of $460 per year. This limit is in effect from January 1, 2019, to December 31, 2020.

Finally, Alaska restricted the food and beverage exception under its gift rules in ethics legislation (AK HB 44) passed in 2017. Under the new law, only nonalcoholic beverages may be provided to legislators or legislative employees. Further, the value of the food and beverages must be less than $15 and be provided as part of an event that is open to all legislators and legislative employees.

As voters become more concerned about issues of legislative ethics, lobbyists and other groups can expect to see more laws related to and further restricting gift giving. Our lobbying compliance team will continue to keep you up to date on the latest gift laws. 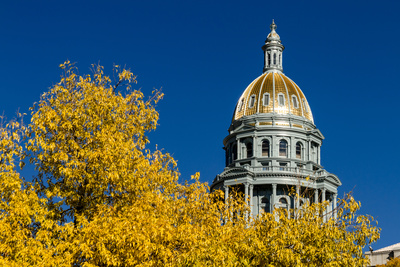 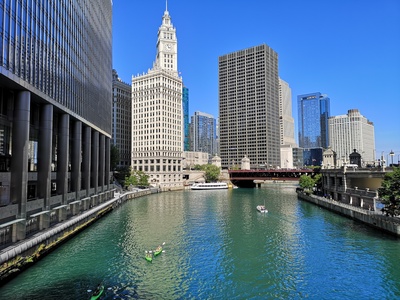