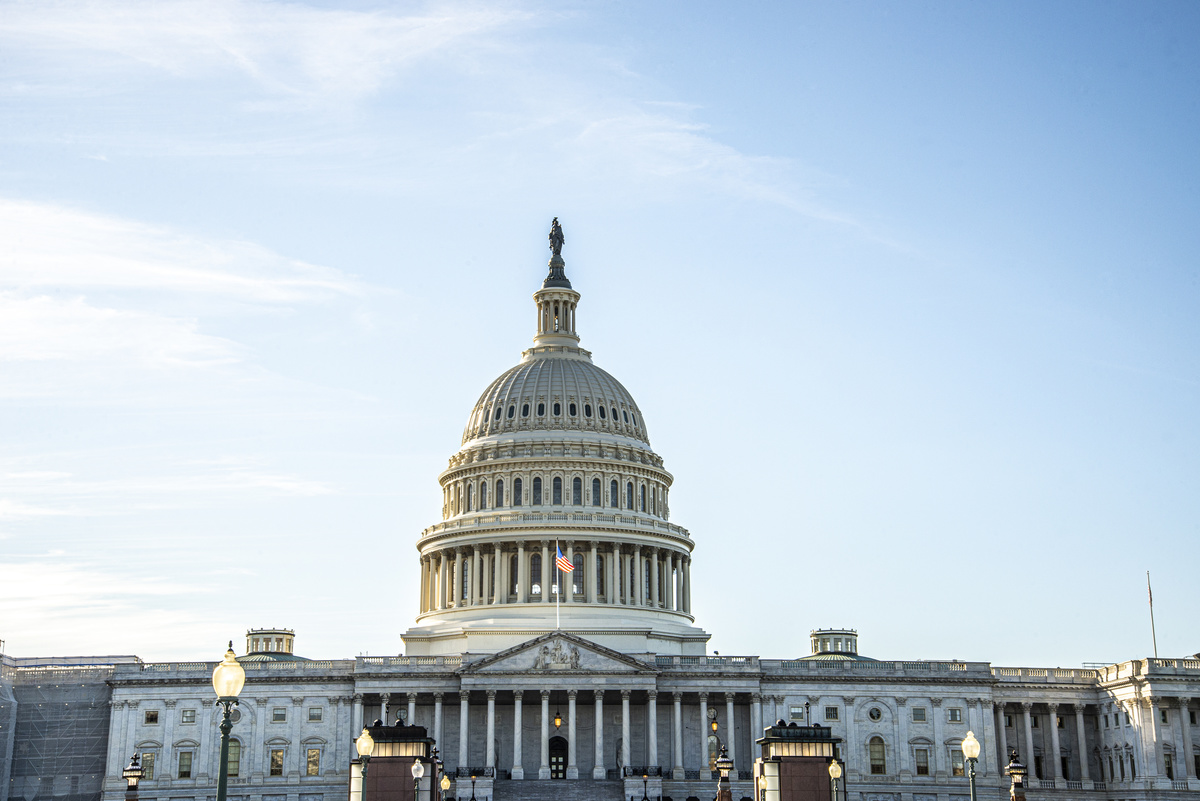 Update: On June 29, 2020, the Treasury Department announced it will not further extend the July 15th filing and payment deadline.

The federal government was right to delay the 2020 tax filing season, and the States were wise to follow the federal government’s lead. Neither taxpayers nor tax preparers would have been able to fully and accurately comply by April 15 in the wake of COVID-19 and the concomitant economic shutdown. But any further delay in tax filing or payments will cause material harm.

If the federal government is concerned that taxpayers may not be able to shoulder their tax obligations at the present time, it should provide simplified hardship relief through more generous payment plans. A blanket delay in tax filing or payments, however, will be counterproductive and will crush state and local governments. It’s also important to keep in mind such a delay would predominantly benefit upper income taxpayers, as wage withholding taxes have continued without interruption.

State and local governments are facing unprecedented revenue challenges: experts estimate that in the final quarter of this fiscal year (April 1 - June 30, 2020), states will face combined deficits between $120 billion (Center on Budget and Policy Priorities) and $152 billion (Federation of Tax Administrators). To put this in context, those figures represent 53-68% of state budgets for the final quarter of FY 2020 (see FTA estimate of $900 billion in full year state budgets). Going forward, Moody’s Analytics predicts that state deficits will persist into fiscal year 2021, reaching between $158 and $203 billion, a full year reduction of 18-23% of total state budgets.

Earlier this year, the federal government shifted the tax filing and payment deadline back to July 15th, and states followed suit to avoid an administrative nightmare of separate federal and state deadlines. According to Treasury Secretary Mnuchin, the extension was put into place because the Administration was concerned Americans wouldn’t be able to get to their accountants or provide them with necessary filing information. At the time, a delay was logical as we were just beginning to understand the enormous impact COVID-19 would have on everyday Americans and businesses. However, as individuals and businesses have adapted to our new environment, and economies have begun to reopen, another filing extension is not necessary. In fact, any further delay would be detrimental to state governments and taxpayers.

States are already at a budgeting disadvantage due to the previous filing delay – income tax revenue that they normally receive in April and May has now been pushed back to July, and as a result, into the following fiscal year (FY 2021) for 46 states. This introduces additional budgeting challenges for states that are already revenue-strapped as a result of COVID-19. Unlike the federal government, states must balance their budgets and cannot print money.

With budgeting season right around the corner for state lawmakers, states simply cannot afford another tax filing or payment extension. At a time when the economy is just beginning to recover, it would be fiscally irresponsible to delay the filing deadline yet again. The current delay has already resulted in an estimated $61 billion state revenue shift (see FTA estimate of net loss of revenue of $91 billion in Q4 of FY 2020 after accounting for delay in individual and corporate income tax payments). Further delays would force states to significantly increase other taxes, dramatically cut jobs, and make deep reductions to critical programs. Thus, a further delay is nonsensical.

Additionally, another filing extension would create massive compliance problems for taxpayers and administrative problems for states. In the event of a further federal extension, taxpayers likely would be forced to navigate two separate filing periods – one at the federal level and a separate deadline at the state level. This is a nuisance, but the serious challenge comes from the intrinsic link between state and federal tax returns. States conform to some measure of income that is calculated on a federal return. Without a completed federal return, it will be nearly impossible for states to move forward with an earlier deadline than the federal date. This would create an insurmountable challenge for both states and taxpayers.

As our country moves forward and determines how best to respond to the multifaceted challenges of COVID-19, policymakers should focus on targeted relief for those who have been impacted by COVID-19. Another blanket delay in the tax filing and payment deadline would be a simplistic solution to a nonexistent problem at the expense of state governments that are desperately trying to fund basic services for their citizens. Targeted relief to those who are facing financial hardship would be much more efficacious and would not inflict harm on states.