The Economy and COVID-19: Where do States Stand Now? 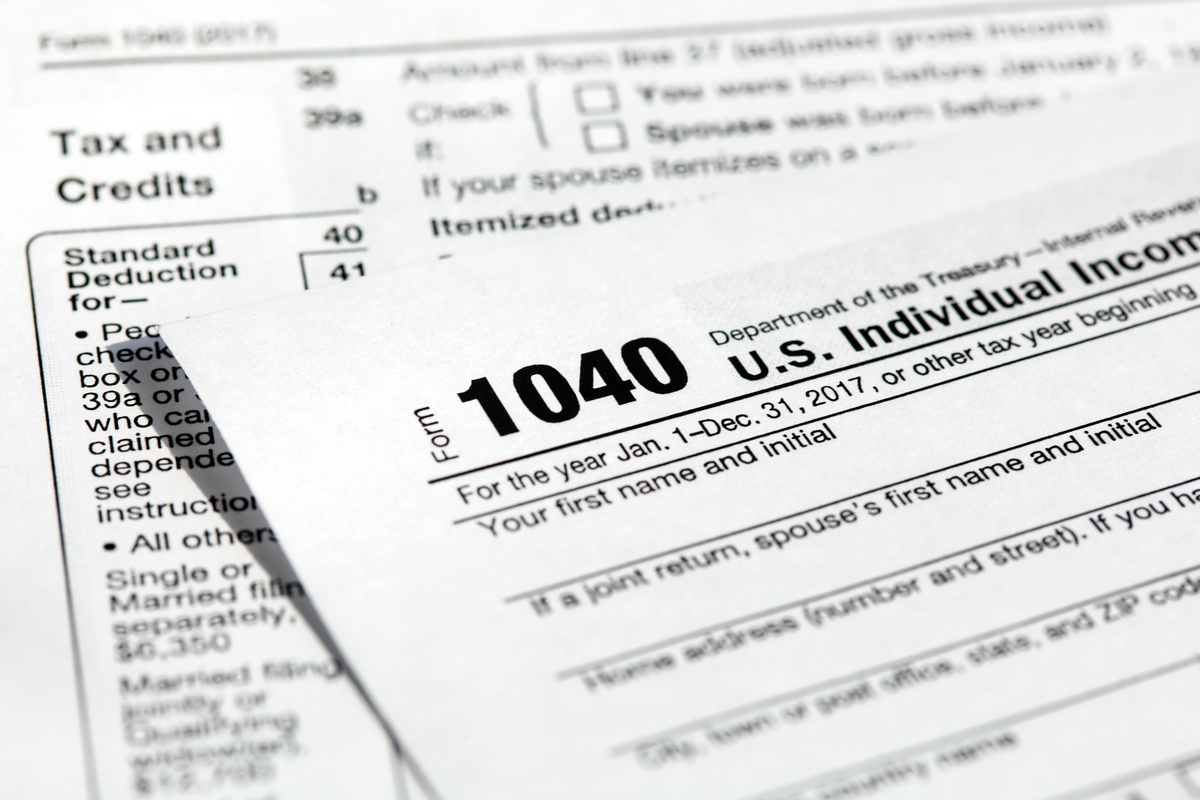 Today is the day that many Americans will spend frantically gathering up their documents while states eagerly await revenue. It’s tax day! The income tax filing deadline was pushed back to July 15 this year to compensate for any logistical challenges presented by the COVID-19 pandemic. While this was the correct choice at the time – taxpayers and accountants needed to figure out how to navigate tax season entirely virtually – it put a damper on state revenue sources that were already feeling the strain from the economic impacts of the pandemic.

In a normal year, states would collect the bulk of income tax revenue in late April. These payments come just in time for states to close out the end of the fiscal year. This year, however, states are facing twice the budget pressure – a struggling economy leading to reduced tax revenue and the income tax payment delay. These factors have left many state legislators wondering how they’ll write a balanced budget for the next fiscal year.

It’s difficult to estimate the total impact of coronavirus on the economy and state tax revenues. There are still many unknowns – whether additional federal funding is coming, if consumers will return to their normal spending patterns even as lockdowns are lifted, and how long it will be until society can return to normal.

One thing we can do is look at the data states have released from Fiscal Year 2020 to get a better picture of the early revenue impact on states. Below is a table of estimated revenue shortfalls and revised projections by state for Fiscal Year 2020. Not every state has released data, and those states that have not are omitted from the table.

Revenue impacts range from small surpluses (e.g., Delaware, Indiana) to relatively small deficits (e.g., $5.27 million in Alaska, $48 million in Vermont) all the way to multi billion dollar deficits (e.g., $9.7 billion in California, $13 billion in New York). This is, of course, partly a function of larger states having larger overall budgets. The National Conference of State Legislatures (NCSL) has compiled a list of budget deficits as a percentage of state revenue declines.

Though states are facing stark revenue pictures, it’s unlikely that many will enact major tax policy changes before the November elections. When states do return to session next year we will have a slate of new legislators with new priorities to fund, combined with serious budget strains. However, it’s worth noting that in the recent past, states have not responded to recessions with sweeping tax overhauls but rather with targeted tax increases.

We will continue to monitor and report on states’ tax and budget challenges. Have a question about a specific state or the data? Please let us know!