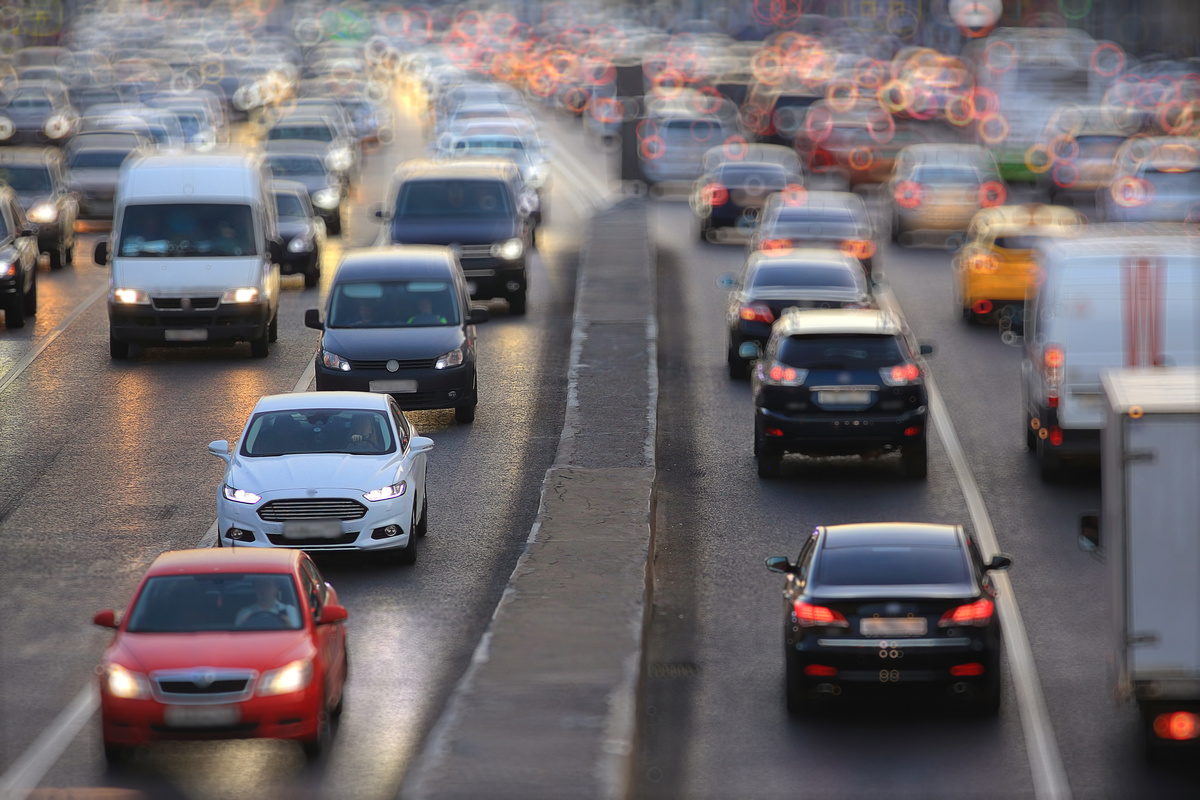 Michigan, home of the Motor City,  was an early adopter of autonomous vehicle laws and continues to be at the forefront of automated vehicle testing and development. This year, lawmakers in the Michigan Senate were the first to introduce legislation (SB 706) that would designate certain segments of state roads as “automated vehicle roadways.” These roadways could be exclusively for autonomous vehicles and could take advantage of vehicle-to-infrastructure (V2I) communication and specialized traffic enforcement technologies.

The introduction of this bill follows recommendations issued in a report from the Council on Future Mobility & Electrification. Governor Gretchen Whitmer formed the Council via executive order in 2020 with the purpose of advising and providing recommendations to the Michigan Department of Transportation (MDOT) and the legislature to ensure the state continues to be a leader in the future of mobility and electrification, including the testing and deployment of autonomous vehicles. The Council has issued annual reports since 2017 and in its most recent report it recommended developing and implementing policies to support the continued use of and development of connected and automated vehicle corridors.

In 2020, Michigan began the planning and development process for a connected and autonomous vehicle  (CAV) corridor connecting Detroit to Ann Arbor. This 40-mile corridor is expected to eventually have lanes dedicated to autonomous vehicles to help transport people between Detroit and Ann Arbor while also being used as a real-world testing ground for the deployment and widespread use of autonomous vehicles. The introduced legislation would build on this corridor by laying the groundwork to establish additional roadways that can be used to test and deploy autonomous vehicles.

What is in the bill?

The proposed legislation would allow MDOT to designate segments of roadways, including specific lanes and highway ramps, as autonomous vehicle roadways. These autonomous vehicle roadways will have certain safety and technological requirements that will differentiate them from standard roadways. The legislation stops short of determining what those safety and technology requirements will be and delegates that authority to MDOT.

The legislation would allow MDOT to enter into agreements with third-party automated vehicle roadways system providers to assist with the design, construction, operation, maintenance, or management of the automated vehicle roadway. MDOT would enter into public-private partnerships, similar to the partnership being used to develop the Detroit to Ann Arbor corridor, to develop autonomous vehicle roadways and may also allow the state to test different types of roadway infrastructure, technology, and safety practices.

The testing of autonomous vehicles on public roadways across the country grows each year and policymakers are experimenting with ways to encourage the development of this new technology in safe and beneficial ways.