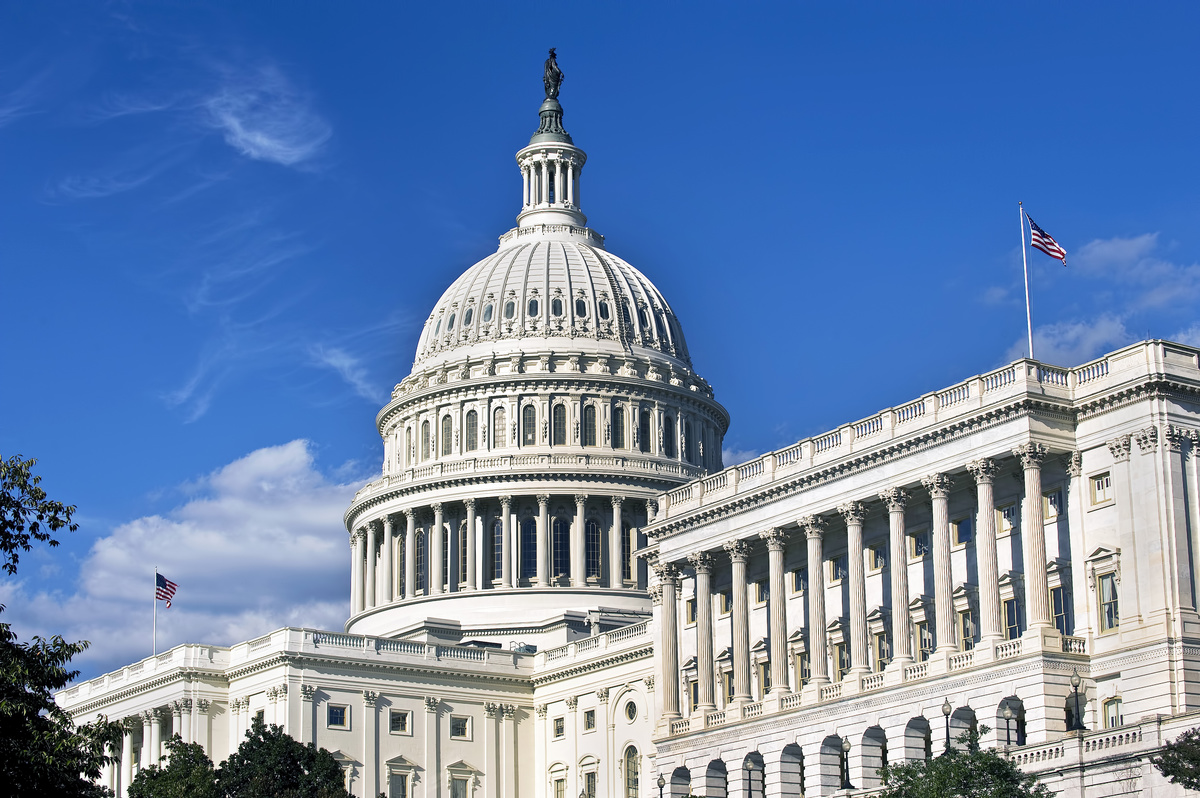 On Thursday, March 10, President Joe Biden signed into law the American Rescue Plan Act (ARPA) providing $1.9 trillion in fiscal relief to those financially impacted by the coronavirus pandemic and to stimulate economic growth, as well as funds to assist in the massive distribution of the vaccines to stop the spread of COVID-19. Included in ARPA is over $673 billion in direct and targeted funds to state and local governments, the largest of which is $350 billion for the Coronavirus State and Local Fiscal Recovery Fund.

The Fund was one of the more controversial provisions in ARPA with many members of Congress, mostly Republicans, arguing that many states were doing economically better than expected and therefore did not need such a large bailout. At the start of the pandemic shutdown last year, California was forecasted to face a $50 billion deficit in 2021 but by January 8 of this year was projecting a $15.5 billion surplus. Senate Democrats argued that the country needed to avoid a repeat of what happened during and after the Great Recession, when Congress failed to provide sufficient fiscal relief for state and local governments. As a result, states reduced spending by making sizable reductions in government services and employment to balance state budgets, thus prolonging the economic impact of the recession. The U.S. Senate added some additional requirements for states to access the funds.

Funds will be distributed to a state within 60 days after the Department of Treasury receives a certification from the authorized officer of the state, most likely the governor. The Treasury Secretary has the authority to delay paying up to 50 percent of the state’s allotment for up to 12 months from the time the state has filed its certification. States have until December 31, 2024, to request assistance from the Coronavirus State Recovery Fund.

The certification would stipulate that the state needs financial assistance:

The legislation added two restrictions to the use of the funds. A state “shall not use the funds to either directly or indirectly offset a reduction in the net tax revenue of the state” during the “covered period” which runs March 3, 2021, until the end of the fiscal year in which the state has fully expended the state’s allotment or by December 31, 2024. This restriction has caused much debate about how this would apply, and whether Congress even has the authority to restrict state tax actions. As with many provisions of the State Recovery Fund, the Treasury Department is expected to provide detailed guidance to the states on how to meet the requirements and restrictions in the Act. The second restriction prohibits states using funds for deposit into any pension fund.

During the Senate floor consideration of ARPA, the last amendment approved established the Coronavirus Capital Projects Fund with an appropriation of $10 billion to carry out critical capital projects directly enabling work, education, and health monitoring, including remote options in response to COVID-19. Each state, the District of Columbia, and Puerto Rico receives $100 million and the remaining funds are distributed based upon the total population of the state (50 percent), the amount of state residents living in rural areas (25 percent), and the number of households that are below 150 percent of the poverty line (25 percent).

The breakdown for local governments in the Coronavirus Local Recovery Fund is as follows:

Local governments are required to file a certification request by the authorized person of the locality under the same requirements and restrictions as states to receive their funds.

Additionally, ARPA also provides $20 billion for tribal governments and $19.5 billion for territories (however, the District of Columbia funds will come through the states’ allotment). Other funds authorized in the current stimulus package for state and local governments include:

Since the first stimulus legislation enacted in March 2020, over $1 trillion in federal funds have been earmarked for state and local governments.

While ARPA’s $1,400 stimulus checks to certain taxpayers are expected to reach bank accounts beginning this week, it may take time for Treasury to prepare the guidance on how states can use the funds, setting up the certification system, the process that the Treasury Secretary may use to decide if she will hold back up to 50 percent of a state’s allotment for up to 12 months, and whether the restriction on state tax reduction applies to all tax reduction in the covered period or just those a state was planning to do by offsetting the reduction with the use of the Coronavirus federal funds. As with the CARES Act, it may take the Treasury two to three updates before the guidance to state and local governments is finalized.