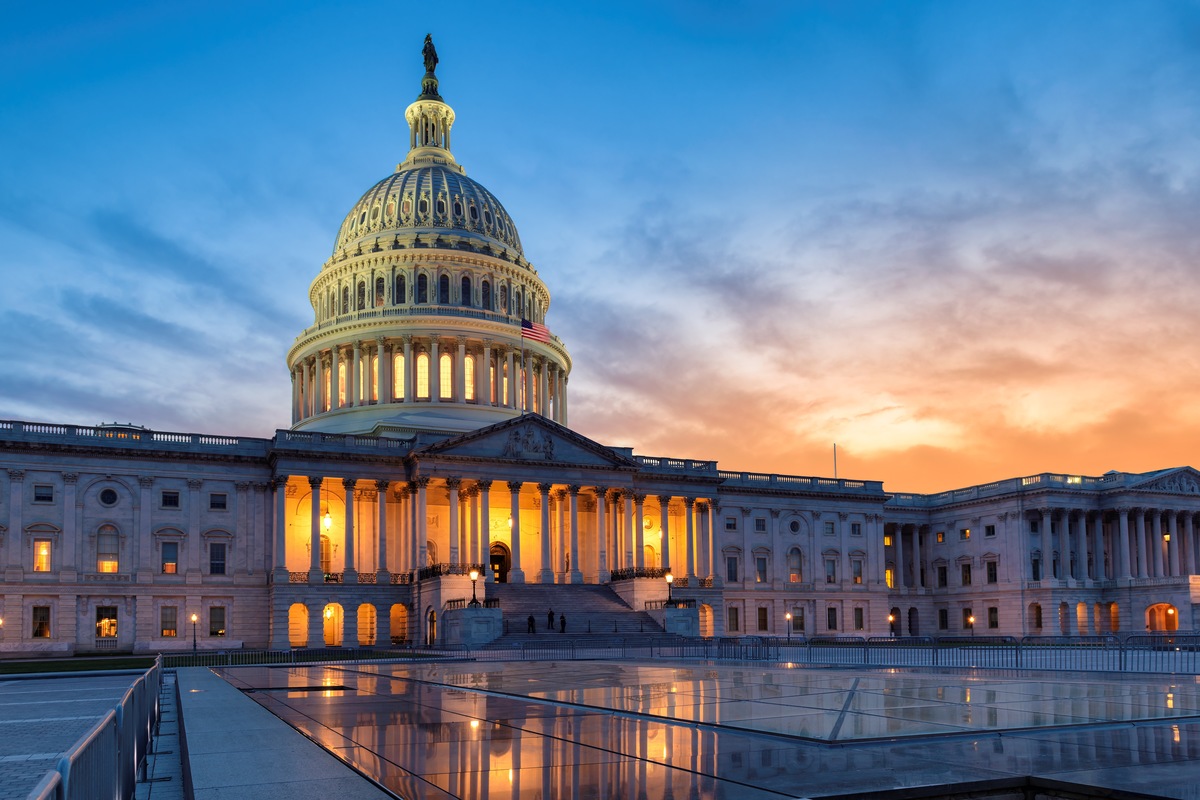 On March 18, 2022, the U.S. House of Representatives passed the CROWN Act of 2022 (HR 2116), which prohibits discrimination based on an individual’s texture or style of hair. Hairstyles mentioned include hair that is tightly coiled or tightly curled, locs, cornrows, twists, braids, Bantu knots, and Afros. This bill applies to discrimination in federal financial assistance programs, housing practices, public accommodations, public and private employment, and in education. The bill passed with 235 yeas and 189 nays after being introduced nearly a year earlier by New Jersey Representative Bonnie Watson Coleman. The legislation now awaits further review by the Senate Judiciary Committee.

Twelve states have already enacted CROWN Act legislation and bills are currently pending in 23 additional states this year. Mississippi’s version of the CROWN Act died in committee, while bills in Illinois, Maine, Massachusetts, Alaska, and Tennessee have either passed one or both chambers. The map below shows states where employment-related CROWN Act legislation has been introduced (it does not include bills related to education only). 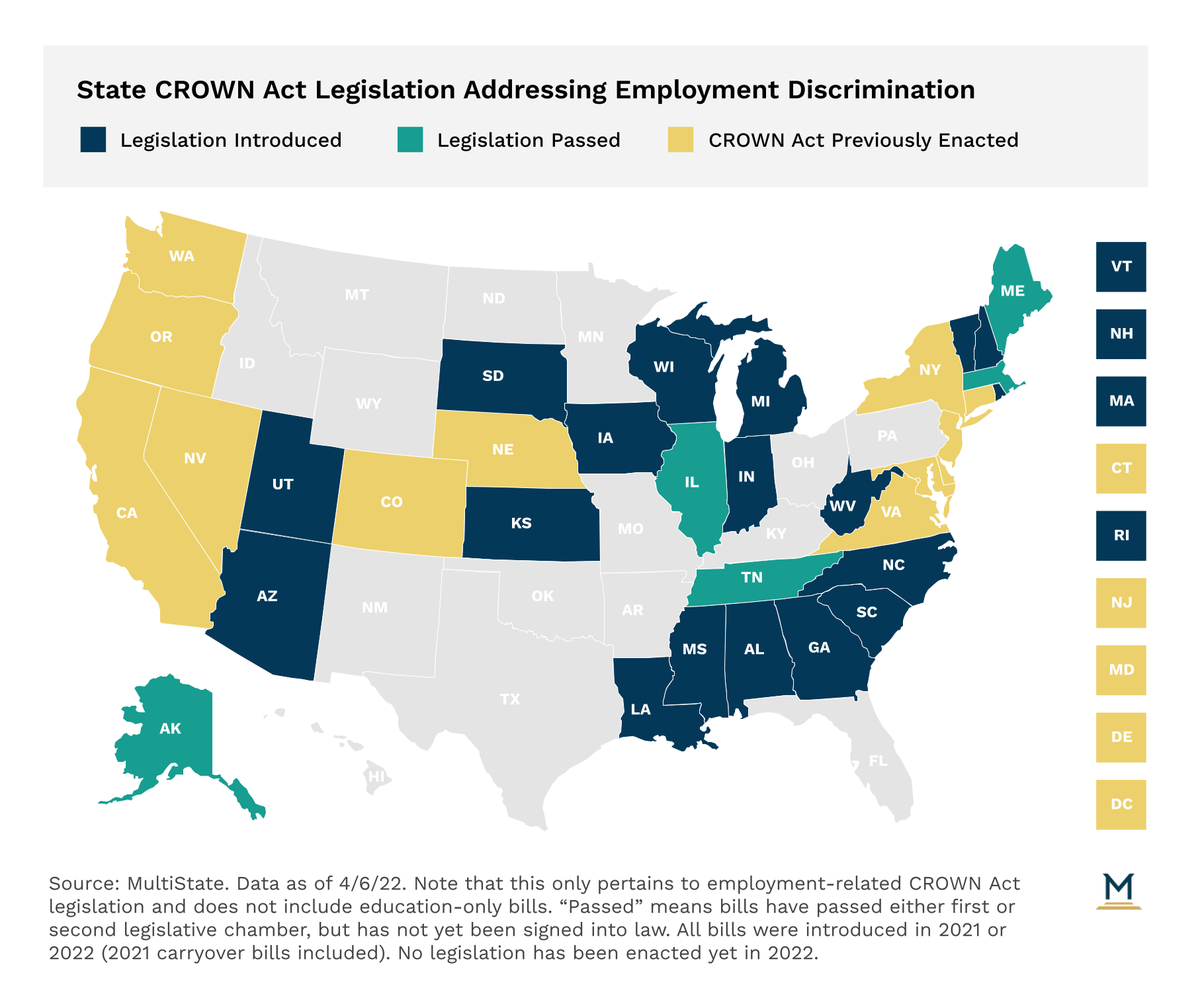 This continued momentum in state legislatures has caught the attention of federal lawmakers, but the odds of HR 2116 passing the evenly-divided U.S. Senate are slim.

As explained in a previous post, model legislation called the Creating a Respectful and Open World for Natural Hair (CROWN) Act would add hairstyle and texture to the statutory definition of race. Protected hairstyles listed include knots, twists, locs, and braids. This change would mean that employer policies prohibiting or discouraging such hairstyles would be illegal. Further, any negative action toward an employee, such as being sent home or getting “written up,” based solely on the employee’s hair, would be discriminatory. Violations could result in fines against employers found in violation of the law and potential civil litigation. 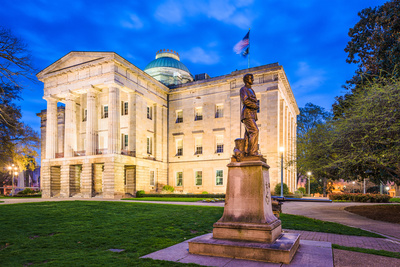