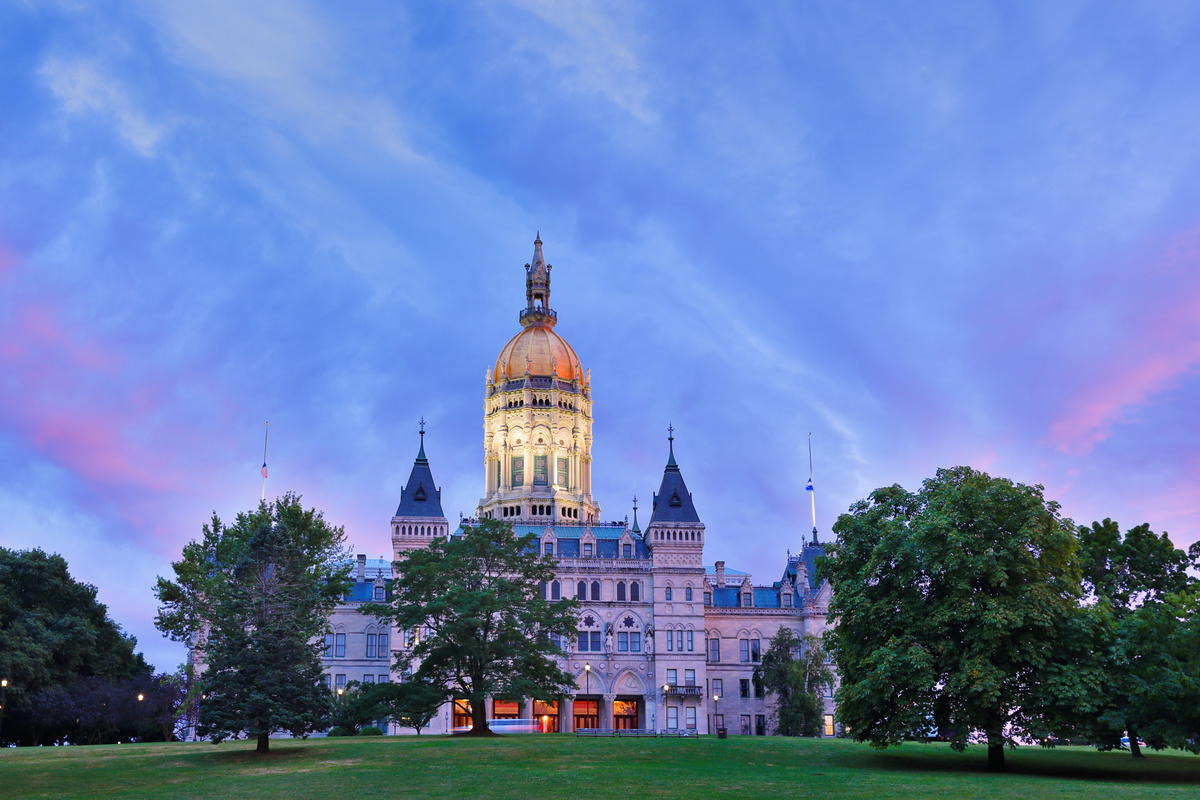 On May 15, Connecticut Governor Ned Lamont (D) signed a bill banning “captive audience meetings” (SB 163) into law with a set effective date of July 1, 2022. Specifically, the bill prohibits an employer from penalizing employees for not attending or participating in a meeting sponsored by the employer concerning the employer's views on political or religious matters.

The legislation, as amended, provides an exception for employers to communicate information required by law “but only to the extent of the legal requirement, or the employees need to perform their job duties.” As defined in the legislation, “political matters” include elections, political parties, proposals to change legislation or regulation, and decisions to join or support a political party or political, civic, community, fraternal, or labor organization. “Religious matters” would include religious affiliation and practice and decisions to join or support a religious organization or association.

Connecticut’s labor unions view the legislation as necessary and describe captive audience meetings as a pretext for penalizing and intimidating employees who are trying to organize and for requiring employees to listen to anti-union messaging, often in one-on-one and small group settings. Indeed, in the months preceding the historic union victory at Amazon warehouse JFK8, employees were subjected to such meetings in order to discourage unionization efforts. But critics such as the Connecticut Business and Industry Association testified that the bill would be tantamount to “a gag order on employers” and claimed that vague definitions surrounding “political matters” would have made it impossible for them to relay critical COVID-19 restriction or mask information to employees, for example.

Connecticut is now the second state to enact such legislation, following Oregon. Passed in 2009, Oregon’s law has been in effect since 2010 and has weathered multiple challenges from the National Labor Relations Board (NLRB). These were mounted initially by the Trump-era NLRB in 2020; however, the most recent challenge wasn’t dismissed until September of 2021. This year, the Biden NLRB general counsel appointee, Jennifer Abruzzo, is seeking to reorient the board’s standpoint on captive audience meetings by launching a federal campaign to ban them. We expect other states with Democratic trifectas to take an interest in this issue during their 2023 legislative sessions.