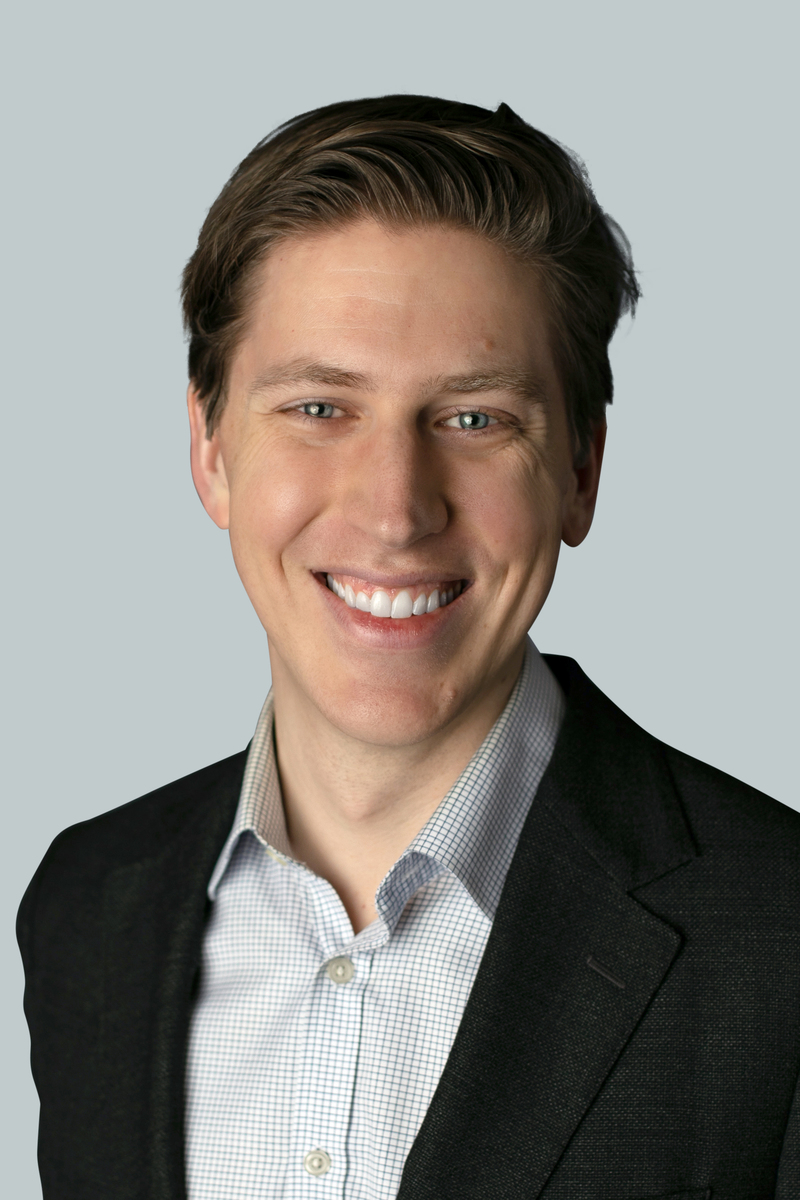 Ryan Maness helps lead MultiState’s tax policy practice in his role as Director & Counsel, Tax Policy at MultiState and has been with the firm since 2012. Ryan believes that understanding the legislative arena requires both analyzing individual bills as well as the broader policy landscape, so he strives to provide his clients with a comprehensive view of all the factors at driving a proposal. With a portfolio ranging from national trade associations to Fortune 15 companies, Ryan strives to help his clients achieve their legislative goals by providing detailed analyses of complex issues. Ryan is a nationally recognized thought leader in tax policy and state legislative affairs. He has presented to a variety of trade and professional organizations, including the State Legislative Leaders Foundation (SLLF), the Senate President's Forum, and the Institute for Professionals in Taxation (IPT), among others. He has been quoted in a wide range of political and policy publications such as the Washington Post, Politico, Law360, State Tax Notes, Bloomberg BNA, Forbes, and Governing Magazine. His research on state sales and use taxes was featured in the winning brief in the landmark U.S. Supreme Court case South Dakota v. Wayfair. Prior to his work at MultiState, Ryan served on staff at all levels of government. He was part of Congressman Jared Polis' office in the United State House of Representatives, acted as policy staff for the Colorado House of Representatives, and interned at the Champaign County State's Attorney's Office. Before beginning his career in government relations, Ryan was a capital habeas defense attorney, representing death row inmates in Colorado and Pennsylvania. Ryan earned his Juris Doctor from the Syracuse University College of Law. During law school, he was an editor of an international human rights journal, president of the Public Interest Legal Network, and an arguing advocate for the national trial team. He holds bachelor's degrees from the University of Illinois at Urbana-Champaign in philosophy and political science. A recovering theater kid, Ryan currently lives in upstate New York with his wife, two children, and one smelly dog.
01 / 01