Stage is Set for Major State Transportation Funding in 2017 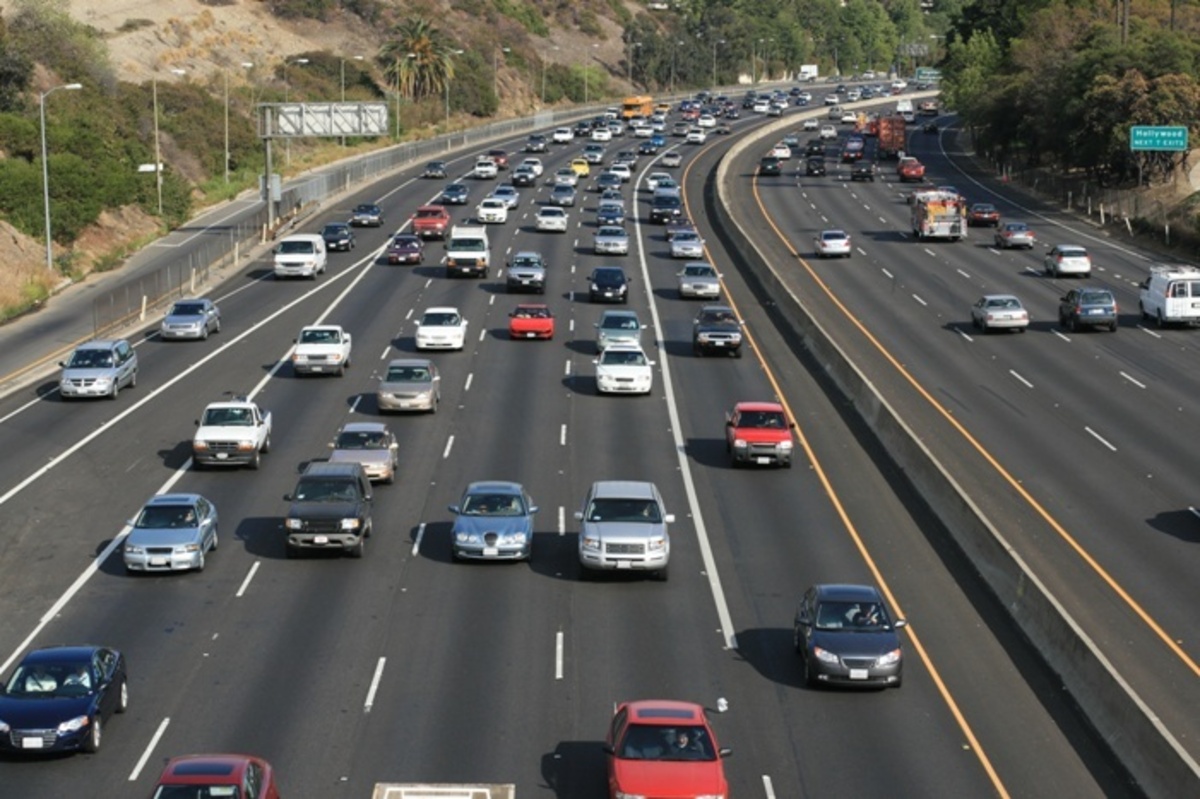 UPDATED: An newer post on this topic is available here.

Eleven states raised new revenue for transportation infrastructure investments in 2015, but election years are not popular times to raise taxes, so only New Jersey raised its gas tax in 2016, which was a non-election year for the off-year election state. (Additionally, Rhode Island imposed a new toll on large commercial trucks to help fund bridge repairs last year.) So the stage is set for a big year in new infrastructure revenue in 2017. President-elect Donald Trump touted a surge of national infrastructure spending as a key campaign theme, and states continue to address shrinking revenue sources for their own transportation trust funds. Here’s an overview of where new transportation funding legislation could pass this year.

Overall, elected officials understand the substantial need to raise additional funds to invest in their state’s transportation infrastructure. But differing ideological viewpoints and a list of unpopular options make negotiating a successful funding package an onerous task for elected officials.

Last week, California Governor Jerry Brown (D) unveiled a budget plan that includes setting the gas excise tax at 21.5 cents and indexing it to inflation, additional proceeds from the cap and trade law, and a new $65 annual fee on all vehicles. The governor’s office estimates such a package would raise $4.2 billion annually for transportation infrastructure investment. Any gas tax increase will require super-majorities in both chambers of the legislature, and lawmakers were unable to pull together a plan to raise needed transportation funds late last year in a special session. But Democrats regained supermajorities in both chambers during last year’s elections, leaving supporters optimistic for a deal in 2017.

In his State of the State address last week, Colorado Governor John Hickenlooper (D) asked lawmakers to place a tax increase for transportation funding on the November ballot. Colorado’s unique Taxpayer Bill of Rights (TABOR) law requires voters to approve any new state revenues. Lawmakers in both parties agree that new revenue for roads is a priority in the 2017 session, but they disagree on the specifics of the deal. Republican leaders are leery of raising taxes for infrastructure without offsetting those tax increases with decreases elsewhere in the tax code.

Republicans in the Indiana House are debating a 10-cent per gallon increase in the state’s fuel tax and indexing the rate to inflation. House Republicans also support protecting transportation revenue by moving the money raised by the gas tax out of the general fund and into the state highway account. Democrats in the state oppose the plan to raise transportation revenue through the gas tax because they argue fuel taxes are a regressive tax hike that will hurt low- and middle-income earners the most.

Louisiana Governor John Bel Edwards (D) is expected to support transportation funding legislation this year after a task force recommended a $700 million annual increase in transportation funding. But raising taxes in Louisiana will require two-thirds majorities in both chambers of the legislature. Louisiana’s 20-cent gas tax was last increased in 1990, and the report notes: “This has led to a tremendous backlog of needs to accrue at an accelerating rate, which will continue if not addressed.”

Continuing work on discussions that fell apart last year, Minnesota leaders continue to look for new funding for transportation. Again, although the two parties agree more funding is needed, they differ on the source of the money. The governor and Democratic leadership in the legislature argue for new fees and increases in fuel taxes, and Republican leadership prefers using money from the general fund to boost investment in the state’s transportation infrastructure.

In South Carolina, where gas tax reform failed last year, support for raising the gas tax to fund necessary infrastructure improvements remains strong in 2017. One bill up for debate (SC SB 70) would allow counties with a “local option” to impose additional fuel taxes in their jurisdiction — if approved by their voters — to raise money for local road construction and maintenance.

At the end of the month, Tennessee Governor Bill Haslam (R) is expected to propose a modest increase to the state gas tax that would dedicate new funding to state highway projects. The Times Free Press reports that the governor and transportation commissioner have “kicked around” a 9-cent gas tax increase and a 12-cent hike to the tax on diesel fuel. Following a similar political theme across the country, Republican lawmakers in Tennessee are looking to offset any increase in fuel taxes with tax cuts elsewhere. Gas tax supporters increasingly argue that taxation on motor fuel is a user fee for those using the roads and that inflation and improved fuel efficiency have diminished this user fee’s value over the years, which necessitates occasional increases.