September Tax Policy Retrospective: Back to School, Back to Budget Special Session 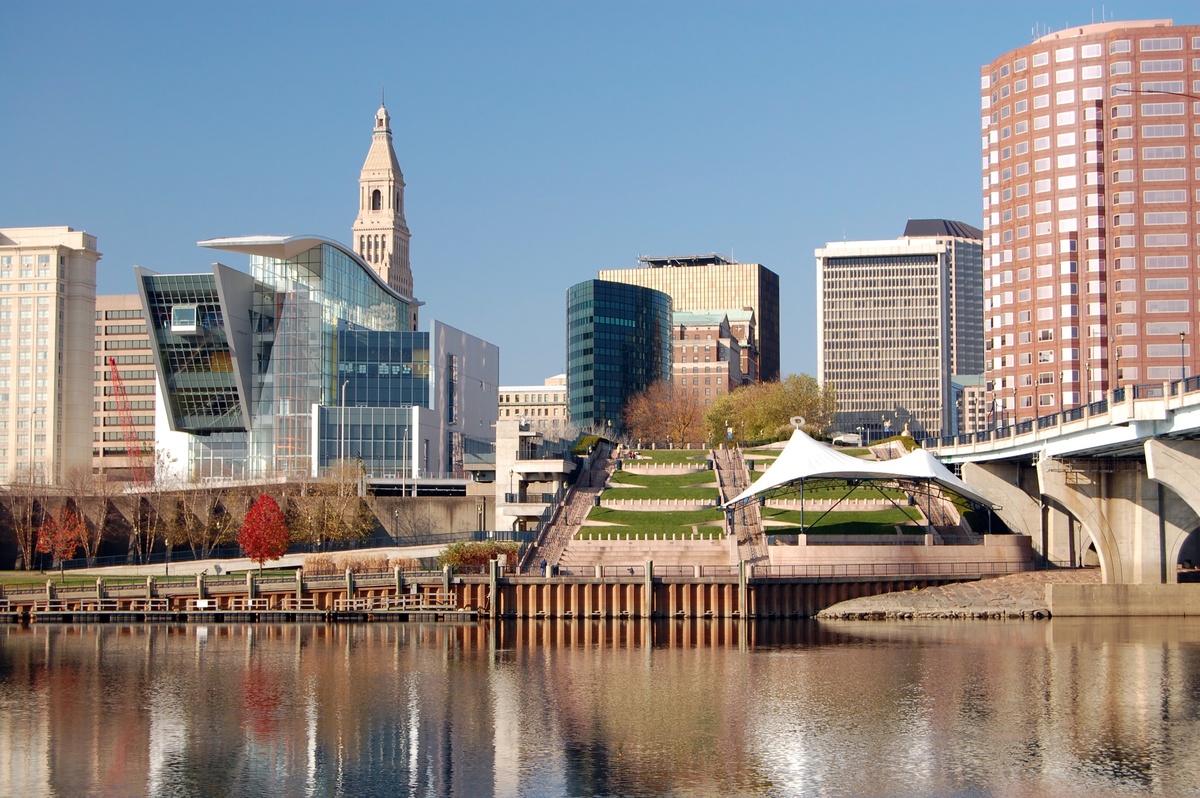 Home
/
Insider
/
•••
Share
While most states are preparing for next year by discussing their spending priorities and mapping out their fiscal reform agenda, some are still struggling to finish up this year's work. This month we're looking at the ongoing troubles of Connecticut, Oklahoma, and Pennsylvania, where lawmakers are at odds over how to chart their state's budgetary futures.

Although these three states aren't the only ones in fiscal trouble (Montana is facing a $220 million shortfall, Kentucky will meet soon to tackle their pension crisis, and Louisiana is anticipating a coming $1 billion long-term budget deficit), they are facing the most imminent issues and their policymakers seem to be having the most difficulty finding ways to address them.

Connecticut lawmakers have been at odds over the state budget for months as the parties argued about how to resolve the state's long-term fiscal difficulties. Currently, the state is limping along by spending money via executive order. The original fight pitted Governor Dannel Malloy (D) against Democratic legislators, with the governor trying to eschew broad-based tax hikes in favor of several smaller changes and a new local pension fee. Meanwhile, legislative leaders angled for a sales tax hike.

However, the tone of the debate shifted in early September. In a move toward compromise, the governor scaled back his fee proposal and signaled a greater openness to raising revenues. Democratic leaders said they had reached a budget compromise (the details were sketchy, but signs pointed to taxes on tobacco and restaurants) and they could get the votes to pass it.

But in a stunning turn of events, when the budget came up for a vote, eight Democratic legislators crossed the aisle to support a competing Republican plan with a far more modest revenue package. Explaining his bipartisan vote, Rep. Pat Boyd (D) said, "I don’t think we can afford the state of Connecticut we’re accustomed to anymore" and that the new plan would allow a fresh start for budget negotiations.

Following the budget's passage, Governor Malloy vetoed it and called on lawmakers to return to the negotiating table. Republicans attempted to whip votes for a veto override, but were unsuccessful.

While the politics are ongoing, the people of Connecticut are starting to feel the strain. Public programs are fighting to stay funded and municipal governments are on the brink of bankruptcy.

Oklahoma lawmakers hoped they had wrapped up their budget process in May, passing a plan that drew down the rainy day fund, reduced spending, and increased taxes on energy extraction and cigarettes. Those hopes were dashed in August, when the Supreme Court of Oklahoma struck down the cigarette tax hike for not following correct legislative procedures, blowing a $215 million hole in the state's finances. With no other choice, the governor called for a special session to begin on September 25.

Going into the special session, politicians had only a hazy idea of how they wanted to proceed. Some legislators called for utilizing the rainy day fund and hiking the tobacco tax again, while others wanted spending cuts to be the singular focus. For her part, Governor Mary Fallin (R) sought to “develop long-term solutions to government inefficiencies and fund a teacher pay raise.”

But within three days, lawmakers hit a skid. Republicans were lined up behind a redo of the cigarette tax increase, but Democrats held up the vote, insisting that it be paired with an increase in the energy gross production tax. In explaining his caucus' position, House Minority Leader Scott Inman (D) said Oklahoma needed to go further to stave off another year of state spending cuts. Unable to move a budget through the House (Republicans need 22 Democratic votes), Speaker Charles McCall (R) recessed his chamber to save money while the parties meet behind closed doors to negotiate an agreement.

There is word that lawmakers could return to work on Monday.

In what is beginning to look like a repeat of last year's budget drama, Pennsylvania has been without a full budget plan for more than two months as policymakers have struggled to find the $2 billion necessary to fund their spending plan.

Talks moved slowly for weeks as the Senate, House, and governor endorsed their preferred revenue scheme. Senate leaders pushed a bill that would levy new taxes on natural gas extraction, expand sales tax to allow for collection on purchases from remote sellers, and borrow $1.3 billion against the state's tobacco settlement fund. The House favored a plan without any significant tax changes, relying instead on expanded gaming and a bevy of fund transfers. While Governor Tom Wolf (D) indicated that he favored a severance tax, he generally tried to take a hands-off approach in the day to day negotiations to allow Republican legislative leaders to work out a deal among themselves.

As time dragged on, however, the state's bills continued to mount, forcing the state to extend itself a $750 million line of credit and delay $1.2 billion in debt payments, while many who relied on public services held their breath that their funding would hold out. The situation hit a breaking point on September 20 when Standard & Poor's downgraded the state's credit rating, citing Pennsylvania's fiscal instability and its leadership's inability to address it.

Coming into this week, rumors emerged that a deal is in the works, but the details remain sketchy so far. Based on information from sources on the ground, the budget is likely to include expanded gaming, drawing more than a billion dollars from the tobacco settlement fund, adjustments to the net operating loss deduction, and some tax changes (we're seeing talks about eliminating commercial storage exemption or levying a hotel tax).

We can't know for sure what is on the table, but it's likely that once a deal is introduced, it'll move through the process very quickly.