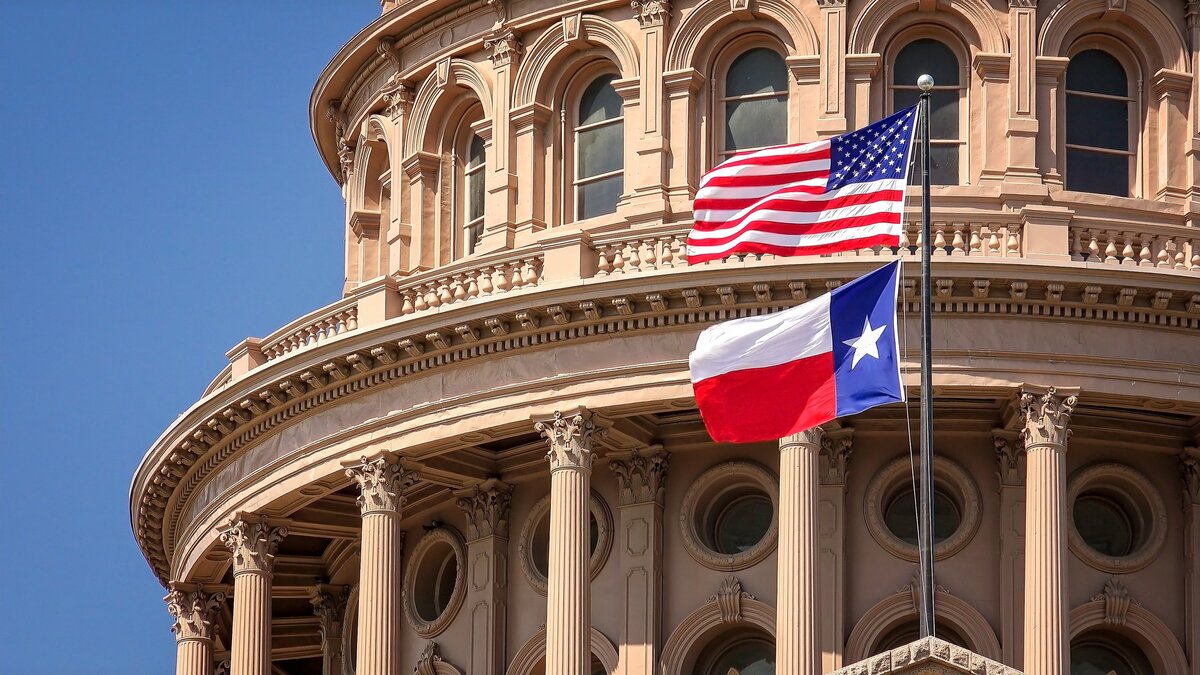 Voters have determined state tax policy at the ballot box for years and this year will be no different, with many tax measures before voters this November. Louisiana voters approved two tax-related measures earlier this month, allowing a property tax exemption for buildings under construction and giving a property tax exemption on the homestead for surviving spouses of certain emergency responders. Voters will decide on six more tax-related measures on November 7 in Pennsylvania, Texas, and Washington.

Under Pennsylvania's state constitution, the general assembly can authorize local tax authorities to exclude a portion of a homestead property's assessed value when determining the amount of real estate tax owed. That exclusion is limited to just one-half the amount of the median assessed value of all homestead property in the taxing jurisdiction. This proposed amendment would allow local jurisdictions to fully exclude the property's assessed value. The general assembly would still have to authorize local jurisdictions to exclude up to that amount and could set how much they can exclude.

The amendment is a response to Resolution 1, an amendment passed in 1997. That amendment, followed by an act passed by the general assembly, allowed local jurisdictions some flexibility by giving them the power to grant homestead exemptions to property tax, with tax revenue replaced by a 1.5 percent or less income tax.

Grassroots groups like the Pennsylvania Liberty Alliance have pushed for measures like these to eliminate or reform property taxes. The Pennsylvania Association of School Business Officials has also backed the amendment, arguing it can give more tax relief to property owners, though the group warns that revenues are needed to replace the excluded property taxes. Pennsylvania currently has one of the highest effective property tax rates in the country. The measure also has the support of many lawmakers from both sides of the aisle.

There has been some opposition, however, particularly from Republican State Senator Michele Brooks of Mercer County, who argues that voters should have all of the facts. "This is a major policy shift,” says Brooks. “The only piece people are talking about seems to be that it may remove property taxes. But this homestead exemption legislation is the first piece to raising the personal income tax, increasing the sales tax, or taxing things that are not currently taxed. It's a bit disingenuous to omit that part of the conversation.”

Other opponents have argued that lifting the exemption could lead to other taxes being raised and it would give too much power to the legislature to control taxes to fund local schools.

Ballot Title: The constitutional amendment authorizing the legislature to provide for an exemption from ad valorem taxation of all or part of the market value of the residence homestead of the surviving spouse of a first responder who is killed or fatally injured in the line of duty.

Proposition 1 would give the legislature the authority to provide partially-disabled veterans or their surviving spouses with a homestead exemption for a home donated for less than market value. Currently, the exemption is only available if the home is donated at no cost to the veteran, so this amendment is seen as a fix to an anomaly in current law. The legislature passed House Bill 150 earlier this year, which would provide a tax exemption for partially-disabled veterans if they paid 50 percent or less of the market value for the house donated to them.

Finally, Washington will ask voters to approve or disapprove of legislative measures in a non-binding vote. This year, three advisory questions will be on the ballot, all of which are tax-related. Advisory questions are the result of Initiative 960, which voters approved in 2007. As Secretary of State Kim Wyman says, “It doesn’t have any kind of binding piece to it. For the legislature, it’s giving that feedback to the legislature of whether they approve or disapprove of it.” Of the previous 15 advisory votes, more than half had a majority voting for repeal, but the legislature never revisited the bills.

Advisory Vote 16 asks voters whether House Bill 1597, passed earlier this year, should be maintained or repealed. That bill increased commercial fishing fees and taxes and streamlined some wholesale fish dealing, buying, and selling requirements. The increased revenue will raise about $550,000 over the next 10 years to go into the Wildlife Account and General Fund.

Advisory Vote 17 asks voters about House Bill 2163, a package of tax changes meant to increase funding for schools. The bill eliminated a sales tax exemption for bottled water, adopted a program to collect sales tax on remote, out-of-state online sellers, and expanded the economic nexus for the business and occupation tax. In all, the bill is projected to raise $546 million over 10 years.

Advisory Bill 18 seeks approval for House Bill 2242, which also sought to fund public education by increasing property taxes. The bill provides for a flat rate of $2.70 per $1,000 of assessed value and would raise $13 billion in revenues over 10 years. The measure was a response to a state supreme court decision requiring the legislature to adequately fund public schools.