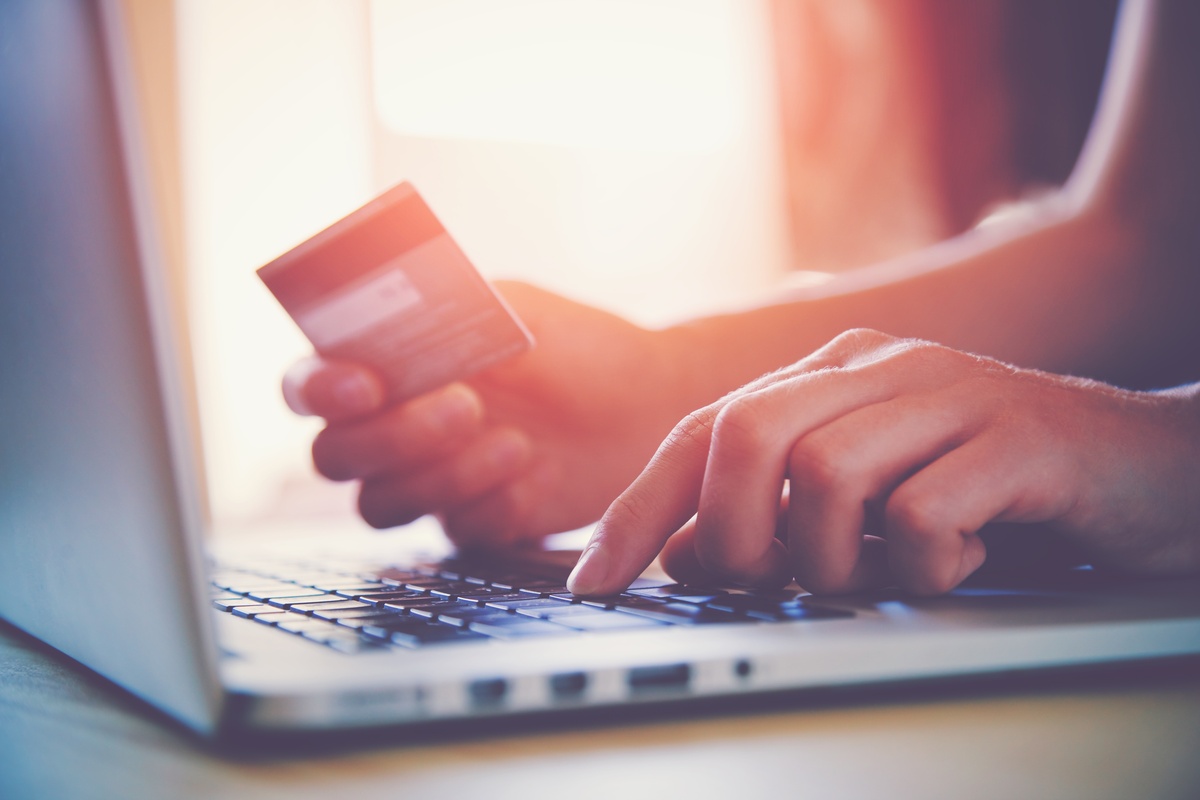 UPDATED: The latest information on this issue is available here and here.

A few weeks ago, we wrote about the current state of play for sales and use tax compliance legislation in the states (frequently referred to as “nexus” legislation). Given that this is one of the most prevalent tax issues addressed by state legislatures this year, we thought it would be useful to provide a survey of current state law when it comes to sales tax compliance directed at remote/internet to provide context for these bills. In other words, under what circumstances does a state by law or regulation currently require sales tax collection and remittance?

In keeping with our previous post, we've placed the states based in three broad buckets (it's worth repeating what we said last week):


(1 ) Economic Nexus Bills. These bills set aside “physical presence” as the standard for state authority to require sellers to collect sales taxes. Instead of focusing on physical presence, these bills set a bright line sales thresholds (in dollars or number of transactions or both), with sellers exceeding these thresholds required to collect legally due and payable sales taxes. These measures were inspired initially by U.S. Supreme Court Justice Anthony Kennedy, who, in his concurring opinion in DMA v. Brohl, invited the legal system to present the Court with a case that would allow it to revisit its holding in Quill. However, some policymakers are also of the opinion that modern e-commerce can be distinguished from the facts in Quill and physical presence isn’t the correct standard—after all, they argue, the internet wasn’t even legally available for commercial activity when Quill was decided. Regardless, these proposals are generating new revenue in the two states which have already implemented economic nexus—Alabama and South Dakota—which is garnering notice from other states.

(2) Expanded Nexus Bills. These bills aim to extend the physical presence standard to the existing constitutional limit. Many non-practitioners mistakenly believe that “physical presence” means that a retailer must have a store or a distribution center or own some other real estate in a state to be subject to sales tax collection. They may have heard of Quill, but they probably haven’t read it. And it’s unlikely they’re aware of related cases such as Scripto v. Carson or Tyler Pipe v. Washington. The bottom line is that “physical presence” isn’t clear; yes, it includes ownership of real estate, but it also has been interpreted to extend to activities of affiliates, agents, and others who are acting on behalf of or in conjunction with the remote/internet seller. Examples of these “expanded nexus” bills include affiliate nexus, click-through nexus, and drop ship nexus. This category also includes extending the imposition of a sales tax collection obligation to new economic actors, such as online marketplaces (assuming they have physical presence in the state; if they do not, then the bill falls under economic nexus).

(3) Non-Nexus Collection Bills. Other sales tax compliance bills that don’t address the nexus question often require out of state sellers to inform their buyers about the responsibility to pay sales tax on their purchases, typically with an annual mailer.

The three maps below show whether or not a state falls in each of these three categories. Note that some states fall in more than one bucket.

Six states have economic nexus laws or rules for sales tax (Alabama, Minnesota, Oklahoma, South Dakota, Tennessee, and Vermont), but two are not enforced (Minnesota and Oklahoma). Vermont's law is not effective until the latter of July 1, 2017, or until the Quill physical presence requirement is abolished.

By far, some form of “expanded nexus” is the most prevalent nexus standard for sales tax, with all but five states having affiliate or click-through nexus laws on the books. Even among these five, however, the Department of Revenue (or equivalent agency) in a few of them has taken the position that click-through relationships create nexus or that underlying law provides authority to require collection based on an affiliate relationship (Arizona and Hawaii).

Eight states currently have use tax notice and reporting requirements (Colorado, Kentucky, Louisiana, Oklahoma, South Carolina, South Dakota, Texas, and Utah), although Texas' requirement is not enforced. Tennessee formerly had this requirement, but it was repealed (effective 2014).