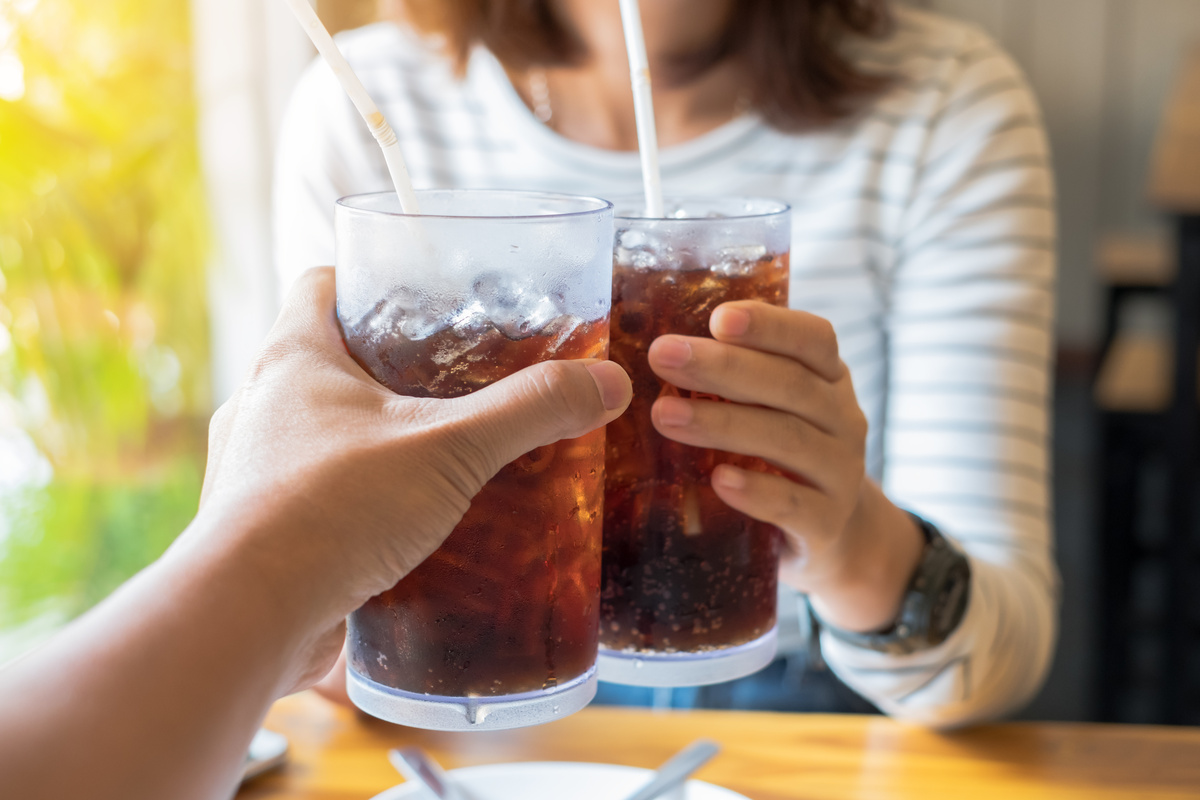 Home
/
Insider
/
•••
Share
The debate over the health impacts of sugar has raged for decades, and “sugary beverages” have been singled out by some advocates as negatively affecting America's obesity epidemic. More recently, policymakers in a handful of localities have attempted to use the tax code to influence consumer behavior and reduce overall consumption of sugary beverages. Seven localities totaling a population of 8.2 million people have passed taxes on sugary beverages ranging from 1- to 2-cents per ounce in the past few years.

This increased activity is spurred by health activists who have picked up on President Reagan's adage “if you want less of something, tax it” and applied it to sugary drinks. Opponents of these taxes question the effectiveness of this strategy, arguing that taxes aimed at sugary beverages have little impact on obesity outcomes and result in artificially higher prices for consumers.

The idea of taxing sugary beverages is not entirely new. Several states have laws levying specific taxes on the soft drink industry. Virginia, for example, has an excise tax on soft drink wholesalers and distributors based on their total annual sales. Arkansas has taken a slightly different approach, taxing soda companies both based on the number of gallons of syrup they use and the amount of bottled drink that they sell. These taxes are typically levied in addition to any tax that is applied to the retail purchase of these drinks. Other states, such as Colorado, specifically impose sales tax on soft drinks, while most other food and grocery items are exempt from the sales tax.

Berkeley, California, (population of 115,403 ) became the first locality to pass its own tax on sugary beverages in 2014. That year, Berkeley voters overwhelmingly approved a ballot measure (Measure D) to impose a 1-cent per ounce tax on high-calorie, sugary drinks (or about 12-cents per can of soda). The same year voters in San Francisco rejected a similar sugary beverage tax.

Last year saw a surge of sugary beverage taxes passed on the local level. The city council in Philadelphia, Pennsylvania, (population of 1,517,550) passed a 1.5-cent per ounce tax on sodas, juices, and other sweetened beverages, including diet sodas. The Philadelphia tax is levied on distributors, not dealers, so the company that distributes the sugary beverages to the local store in Philadelphia pays the tax, not the retailer itself (although that tax is passed along from the distributor to the dealer and finally to the consumer via higher prices). The tax in Philadelphia went into effect on January 1, 2017. The city plans on using the extra revenue from the sugary beverage tax to pay for school pension plans and teacher salaries.

Elected officials in Baltimore, Maryland, and Santa Fe, New Mexico, are also beginning to discuss the issue. Santa Fe (population of 141,557) is exploring a 2-cent per ounce tax on sugary beverages to fund early childhood education while Baltimore (population of 621,342) wants to add a health warning label on sugary drinks.

State lawmakers are paying attention to their local counterparts, and we're seeing an uptick in state bills to tax sugary beverages. So far, lawmakers in seven states have introduced 12 bills to impose such taxes. In Illinois, lawmakers have proposed a sugary beverage tax bill (IL SB 9) in a long-awaited budget package. The proposal would impose a 1-cent per ounce tax on beverages containing five or more grams of sugar sold by retailers in Illinois.

We expect state and local lawmakers to continue to introduce legislation to tax sugary beverages. The results from early adopters such as Berkeley and Philadelphia will play a key role in evaluating whether these measures live up to their lofty aims or are simply another way to extract new tax revenue from consumers.