Auto-renewal Clauses in Consumer Contracts Under Scrutiny by State Legislatures 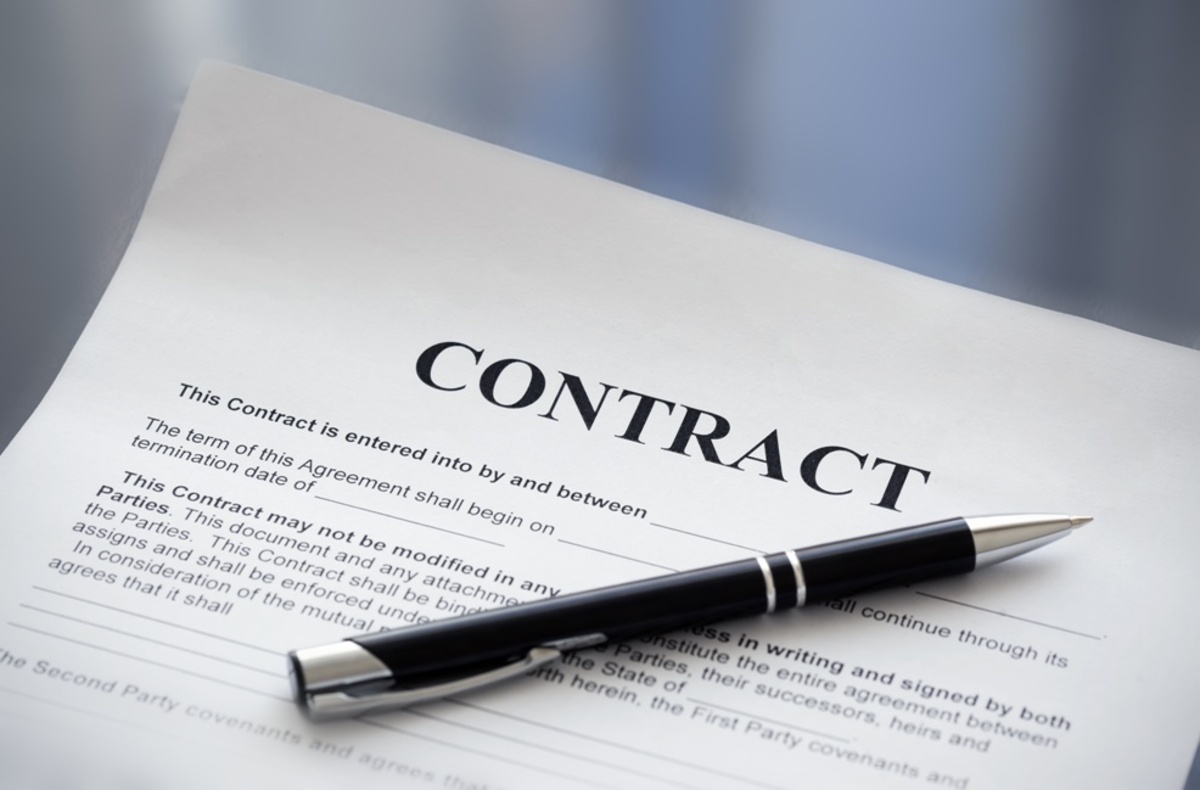 Subscription-based services and products, such as video-streaming, security, and prepared meals, have become a regular staple for many households. In many cases, the subscription automatically renews on a monthly or yearly basis, giving the consumer uninterrupted service. Auto-renewals also give companies a steady revenue stream. Recently, however, these automatic renewals have come under attack from class action lawsuits and state legislation, which argue that automatic renewal services don't give consumers a clear opportunity to cancel and therefore cost them by providing unwanted services.

The automatic renewal clause, also known as the “negative option” or “evergreen clause,” has become common in many consumer services contracts. Typically, it states that the contract will automatically renew for the same period of time as the initial term unless the consumer states in writing that he or she wishes to cancel. Many states, such as California, Illinois, and New York, require that the automatic renewal clause be written in a “clear and conspicuous” manner. California has some of the strictest requirements, which prohibit companies from charging the consumer’s credit card without getting affirmative consent to renew the contract (Cal.Bus. & Prof.Code § 17602). California also requires service providers to offer “easy-to-use” mechanisms to cancel the contract.

Those requirements, in place since 2010, have led to numerous class action lawsuits in California against all sorts of popular subscription services, including Lifelock, Blue Apron, Tinder, Dropbox, and Hulu. Companies could face even more regulations with the introduction of new legislation in California (CA SB 313) that would require a standalone form to authorize automatic renewal (the standalone form could not include a consent to agree to renewal). The Consumer Federation of California supports the bill, which targets free gifts or trial offers and would require consent to renew those offers, with disclosure on how to cancel, and 3-7 days notice before the first charge is made. Finally, the bill would require companies to allow consumers to cancel online.

At least 22 states have some sort of automatic renewal statutes on the books, although some are specific to certain industries, such as gym memberships. However, that number could rise with a wave of more state legislation this year. So far, state lawmakers have introduced over 50 auto-renewal related bills in 2017.

Lawmakers in states like Alabama (AL HB 405), Massachusetts (MA HB 165; HB 3471), and Minnesota (MN HF 515; SF 230) have proposed bills that are broad enough to cover all consumer service contracts. Others are limited to more specific industries. For example, legislation in Connecticut (CT SB 527) only applies to online services, a Florida bill (FL SB 218) only applies to cable or video services, and a New York bill (NY SB 5468) applies only to safety alarm services. Other bills may affect automatic renewal provisions by providing protections for certain classes of consumers. For example, another bill in Connecticut (CT SB 822) provides for the termination of contracts upon death for senior consumers. Legislation in Virginia (VA HB 1537), approved in March by Governor Terry McAuliffe, will allow members of the Armed Forces or National Guard to cancel a contract for services upon receiving military orders.

The common thread in proposed legislation are requirements that companies get affirmative consent from consumers before renewing the contract for another term. Legislation is also focused on ensuring that disclosure on the automatic renewal clause is conspicuous and requiring companies to make it easier to cancel subscriptions. Companies have argued that these kind of regulations may lead to an interruption of services because consumers can be too busy or grow weary of having to affirmatively consent on a regular basis.

As subscription services become even more popular, expect states to continue to grapple with how automatic renewal clauses should be treated under state law. With California leading the way for states to enact more consumer protection laws, companies may find they must comply with greater disclosure and consent provisions, or risk more litigation. 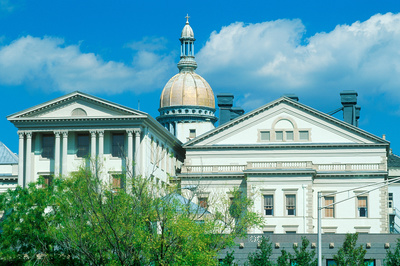