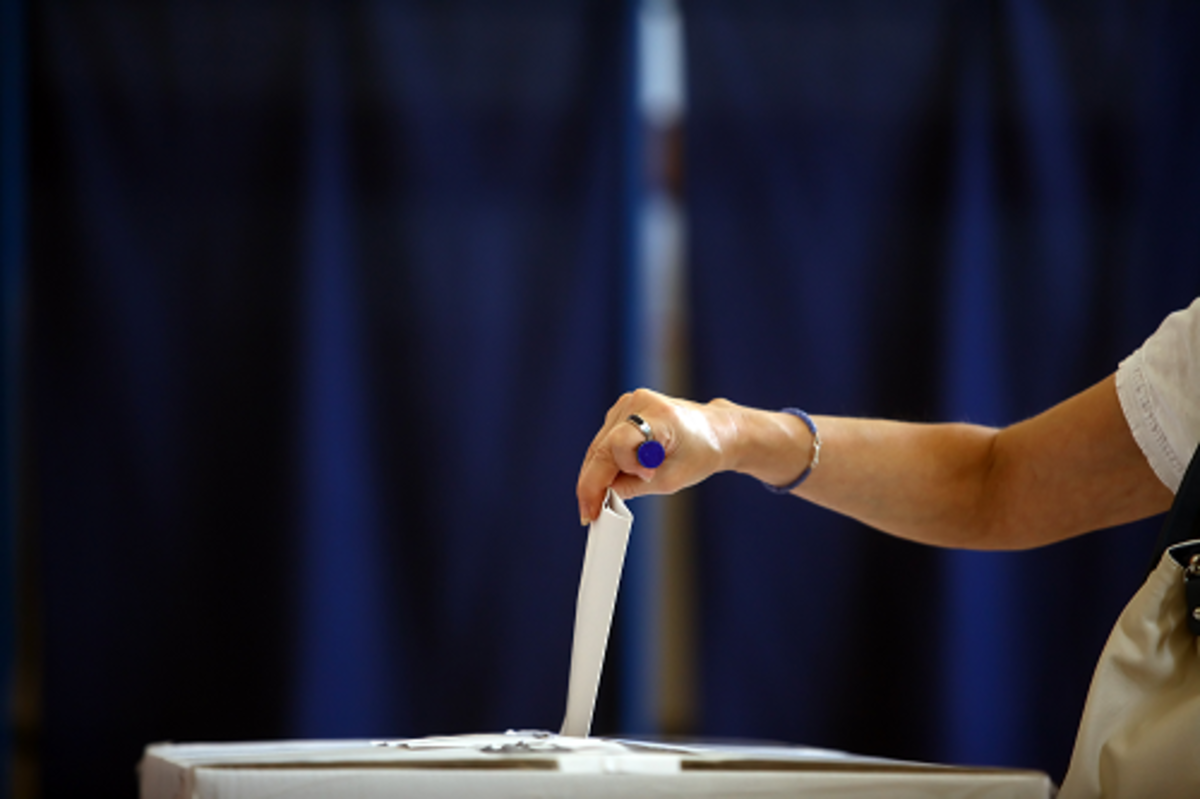 Explore MultiState’s coverage of many of these races below, as well as analysis of what the elections might mean for key state policy issues. This post will be updated as our election coverage continues over the next week. Bookmark this website and return to it as we provide a central dashboard for everything you need to know about state elections in 2018.

There are 36 gubernatorial seats up for election this year, 26 of which are currently held by Republicans. As of early Wednesday morning, Democrats have flipped governor's mansions in seven states capturing Michigan, Illinois, Kansas, Maine, Wisconsin, Nevada, and New Mexico. The biggest wins for Democrats were in Kansas and Wisconsin where Laura Kelly (D) defeated Kansas Secretary of State Kris Kobach (R) and Tom Evers (D) defeated two-term incumbent Scott Walker (R).

Republicans held on to competitive seats in Florida, Oklahoma, and Ohio. The governors race in Georgia remains too close to call Wednesday morning and could be heading to a runoff election if neither candidate can muster 50 percent of the vote. Finally, Republicans took control of the governorship in Alaska after independent incumbent Bill Walker dropped out of the race and Mike Dunleavy (R) defeated former U.S. Senator Mark Begich (D).

As of late Tuesday night, it appears Democrats have flipped the chambers in the Minnesota House, Maine Senate, New York Senate, Colorado Senate, both the House and Senate in New Hampshire, and have broken a tied chamber in the Connecticut Senate. It appears that Democrats have gained veto-proof supermajorities in both chambers of the Oregon legislature and have broken supermajorities in the Michigan and Pennsylvania Senates as well as both chambers of the North Carolina Legislature.

Democrats have broken trifectas in Kansas, Wisconsin, and Michigan after winning governors races in those states. In New Hampshire, Democrats captured both legislative chambers, breaking the Republican trifecta in the state.

Voters approved of efforts to increase the minimum wage in Arkansas and Missouri. Marijuana legalization proponents also had a big night as voters approved legalization efforts for recreational use in Michigan and medical use in Missouri and Utah (however, North Dakota voters rejected a measure that would have decriminalized marijuana in the state). Idaho, Nebraska, and Utah voted to expand Medicaid on Tuesday night, while Montana voters rejected a proposal to continue that state's Medicaid expansion program with a ballot measure that would have paid for it with increased tobacco taxes. Lawmakers will now need to find a way to pay for expansion if the Montana program is to continue.