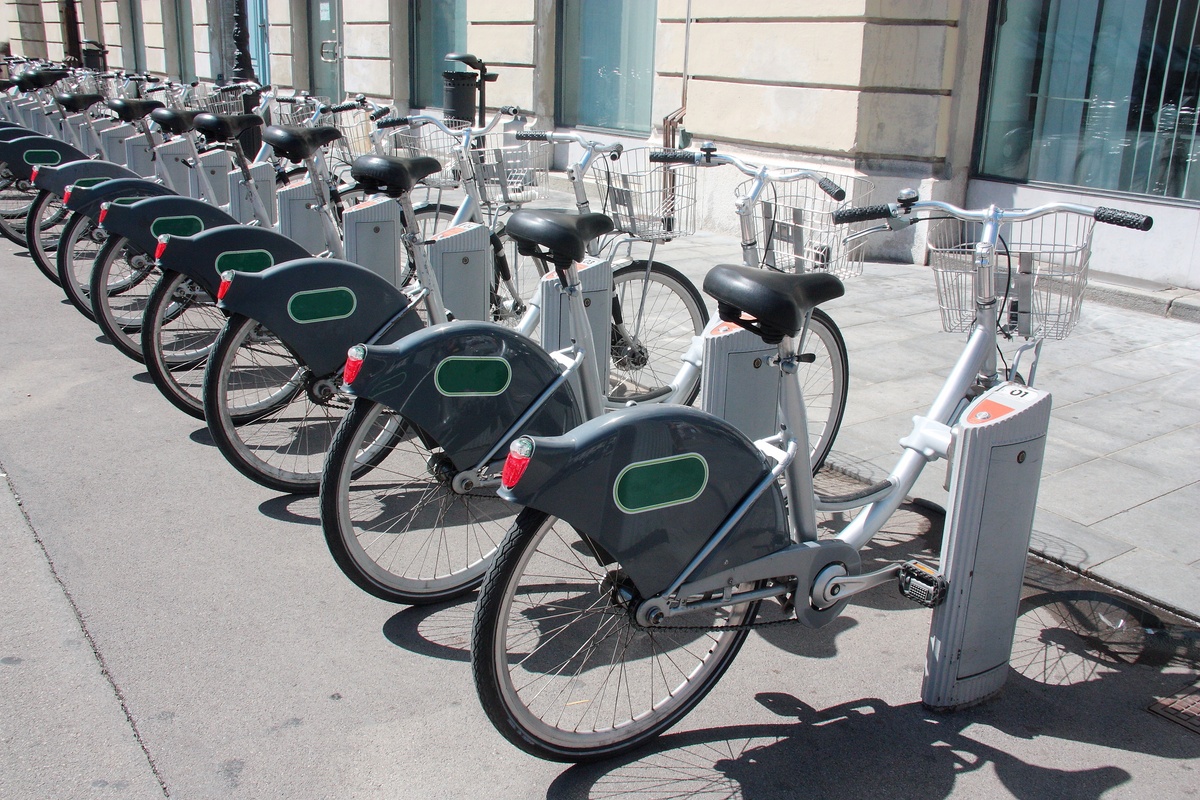 As the national debate on guns intensifies, localities diverge on gun control.

Following the deadly shooting in Parkland, Florida, the Board of Trustees in the town of Deerfield, Illinois, approved a local assault weapons ban that prohibits the possession, sale, and manufacture of certain firearms and high-capacity magazines within city limits.

In the ordinance (pg.79), the village identifies assault weapons as "dangerous and unusual," citing their high rate of fire and detachable magazine capabilities, as well as their use in mass shootings, as the crux of the rationale behind the ban. Deerfield Mayor Harriet Rosenthal said that she hopes Deerfield’s ban will encourage other public officials at the state and national levels to take action. The ordinance has drawn criticism from local Second Amendment supporters and pro-gun groups such as the NRA and Guns Save Life.

On the other side of the debate, Second Amendment supporters in Jackson County, Oregon, presented the County Commission with a petition last month for a “Second Amendment Preservation Ordinance” (SAPO), which would nullify any current or future state laws that would impose what they believe to be unconstitutional regulations on the sale and possession of firearms.

For many pro-gun residents, the SAPO is necessary to combat ongoing community efforts like the Portland’s “Initiative Petition 43” (IP 43), which would restrict the sale, production, and ownership of certain firearms and high-capacity magazines throughout the state. Opponents of IP 43 contend that the petition would be an assault on citizens’ rights that they believe are “getting slowly stripped away." A public hearing for the SAPO in Jackson County has yet to be scheduled, though support for IP 43 continues to grow.

Last week, the Davis City Council passed an ordinance that established rules and regulations for bike share companies within the city. The council's action comes as part of a regional public-private partnership geared at launching a fleet of electric-assisted bicycles across three cities in the Sacramento area.

The Davis ordinance will establish a municipal licensing process for bike share businesses and amend the city code to include regulations governing their operation. New code provisions would include safety regulations and bike parking designations. The city has yet to formally determine a fee structure.

The ordinance will apply to all future bike share companies operating within the city, but its initial function will be as a foundation for an agreement between Social Bicycles, the former owner of JUMP bikes (recently purchased by UBER), the Sacramento Area Council of Governments (SACOG), and the cities of Davis, Sacramento, and West Sacramento. Once fully implemented, the region will boast a fleet of 900 electric-assist “E-bikes,” the largest of its kind in North America.

The JUMP bikes are set to hit the streets May 15. The initial launch will consist of 300 bikes, with 600 more joining the fleet over the summer.

Board of Supervisors in Sonoma County, California, set to debate cannabis cultivation, which pits neighbors' concerns against industry.

On Tuesday, the Sonoma County Board of Supervisors held a study session to discuss potential changes to the county's cannabis ordinances. Enacted in 2016, the ordinances (select “Ordinance” tab) paved the way for marijuana cultivation within the county which, thanks in part to the region's warm climate, made it an ideal place for growers.

However, recent instances of violent home-invasion robberies, as well as reports an intrusive stench, have made this boon for the pot industry a bane for residents living near legal grow areas. With the advent of increased recreational cultivation and use set to take place, residents believe that the question of where to allow marijuana to be grown needs an answer more than ever.

Last year, the California State Legislature passed legislation (CA SB 94) to consolidate the state-level process for medical and recreational cannabis use. The Sonoma County Commission has indicated they would take a similar approach. While no policy decisions were made during the study session, the five-hour public hearing yielded discussions featuring numerous opinions from both sides of the debate. In the end, board members directed city staff to pursue efforts aimed at between the two sides, which could involve giving residents more say during the permitting process.

“There's a lot more to come,” said Board of Supervisors Chairman James Gore. “We have to figure out where this green rush goes in Sonoma County.”