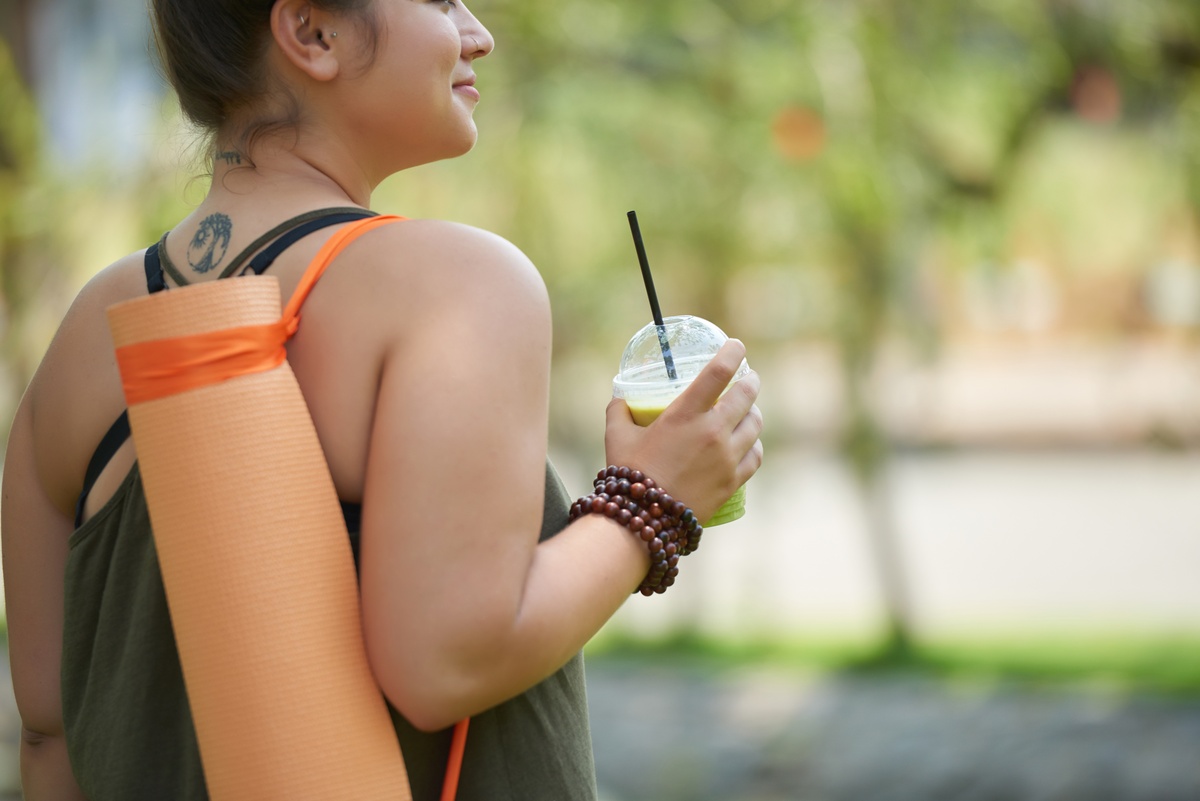 As drones gain popularity, local governments struggle with how to effectively regulate them.

City officials have struggled to craft an ordinance that addresses residents’ privacy concerns, but also doesn't violate the Federal Aviation Administration’s authority over the city's airspace. Greenwood Village City Manager John Jackson expressed his frustration with finding a compromise, saying, “We want to preserve a high quality of life of all our citizens, and privacy and public safety a big part of that. . . But we’re not trying to be the drone police.”

Although Greenwood Village is not the first city in Colorado to pass drone legislation, it is the latest to tackle the issue, following Breckenridge and Avon. The ordinance is next scheduled for a second reading at the council’s June 4 meeting.

Additionally, the city council passed a measure (link downloads PDF) that directs the city administrator to draft legislation that would restrict disposable food containers, utensils, and other food-service ware. Oakland follows the lead of several neighboring cities and counties that have passed ordinances on plastic straws, such as Santa Cruz County, Alameda, Davis, and Manhattan Beach. The legislation will be read for a second time at the city council’s May 15 meeting, where it is expected to pass. If the legislation passes on second reading, it will be fully enacted.

Last Monday, the Aledo City Council voted against a proposed beekeeping ordinance that would have created local registration standards. Aledo Mayor Chris Hagloch said the ordinance was a means for the city to “put regulations back on the state — and let the state regulate bees.”

The original ordinance would have required a $25 annual registration fee for beekeepers and mandated that all local hives comply with state law. Additionally, beekeepers would have been required to pass a state inspection before being allowed to register with the city. On its second reading, the ordinance's fee was amended to require only $5 per hive, but the measure was still unable to muster the support needed for passage.

This is not the first time Aledo officials have targeted beekeepers. Last June, the city council attempted to ban the practice outright, but the ordinance was tabled after residents spoke out against it.