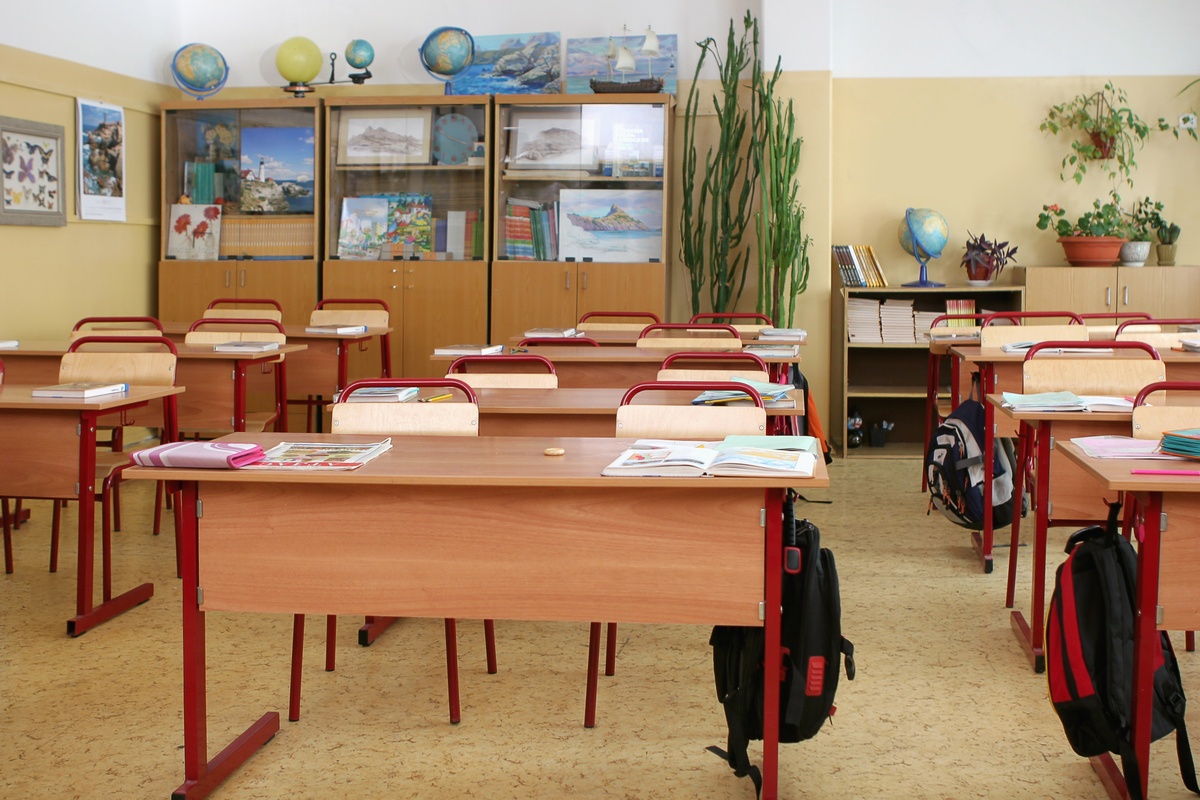 Education activists have descended on state capitals across the country to pressure lawmakers into appropriating more money for schools and teacher raises. Constituent groups trying to influence budget negotiations is nothing new, but these advocates have been singularly effective at changing states' fiscal priorities to secure their demands. Although the scale and coordination of these efforts have been impressive, the more salient point is that they keep winning in generally politically inhospitable environments — states under full Republican control.

Having kicked off the trend, West Virginia is the prototypical example of how this phenomenon has played out. West Virginia teachers rank among the lowest paid in the country, and changing that was not originally going to be a legislative priority. Governor Jim Justice (R) made a passing reference to a teacher salary increase in his State of the State address in January and proposed a one-percent pay hike as part of his executive budget, but on fiscal matters, lawmakers were more focused on economic development and repealing the inventory tax.

The teacher's strike flipped those priorities on their head. Over the course of nine days of demonstrations, teachers forced themselves to the top of the agenda. They negotiated the largest public employee raise in state history, beat back a Senate proposal that would have implemented a more modest raise, and got the governor to commit to vetoing any anti-union legislation. They came up short on a proposal that would have financed raises by levying a new severance tax, but given the coal industry's prominence in the state, that was always going to be a challenge. Still, considering that fiscal conservatism is a byword for most legislators in West Virginia, the progress teachers made this year has been a remarkable legislative achievement.

The same cycle played out in Oklahoma, Kentucky, and Arizona.

In Oklahoma, lawmakers who had tried and failed for a year to pass a package of tax reforms came together in the face of pressure from teachers to pass a similar plan in just nine days.

In Kentucky, Governor Matt Bevin (R) had said for months that he wanted to take on tax reform, but he kept pushing back his timeline as his pension plan hit continued resistance. Common wisdom in Frankfort was that tax reform wouldn't happen until after the November elections. In early April, teachers staged their first walkout, and then legislators unveiled the biggest tax reform proposal of the last 10 years at the 11th hour (and 59th minute) of budget negotiations. Although the final bill (KY HB 366) was far more sweeping than new taxes for teacher raises, the fact that lawmakers sided with teachers, and against tax advocates like Grover Norquist, by overturning the governor's veto is indicative of the power dynamics at play.

In Arizona, Governor Doug Ducey (R) signed a bill last week hiking teacher pay and restoring millions of dollars previously cut from the education budget. As in West Virginia, advocates here didn't get everything they wanted — Ducey stood by his pledge to not increase taxes, for example — but securing more than double the amount of funding that lawmakers had originally anticipated is politically remarkable.

And the trend continues. Teachers are now marching in Colorado (the only one of these states that is not under full Republican control) as lawmakers debate that state's budget. Teachers are also planning to protest in North Carolina when the legislature convenes later this month.

Increasing education spending is always a good political tagline, but serious efforts typically fall by the wayside in the face of fiscal concerns in cases like Kansas and Washington, where state supreme courts have ruled that low school spending levels violate the law, policymakers still have a hard time rallying support for new appropriations.

But this year, Republican lawmakers — a group not generally predisposed to support teachers unions — are voting for new taxes, public employee raises, and greater union rights. In this era of calcified political opinion and hyper-partisanship, that's astounding.

So far these efforts have mostly been focused on red states, but there isn't any reason to assume that they will stay that way. If Democrats can make good on their prediction of a blue wave of electoral victories this November, education activists would find an even more receptive audience in 2019.