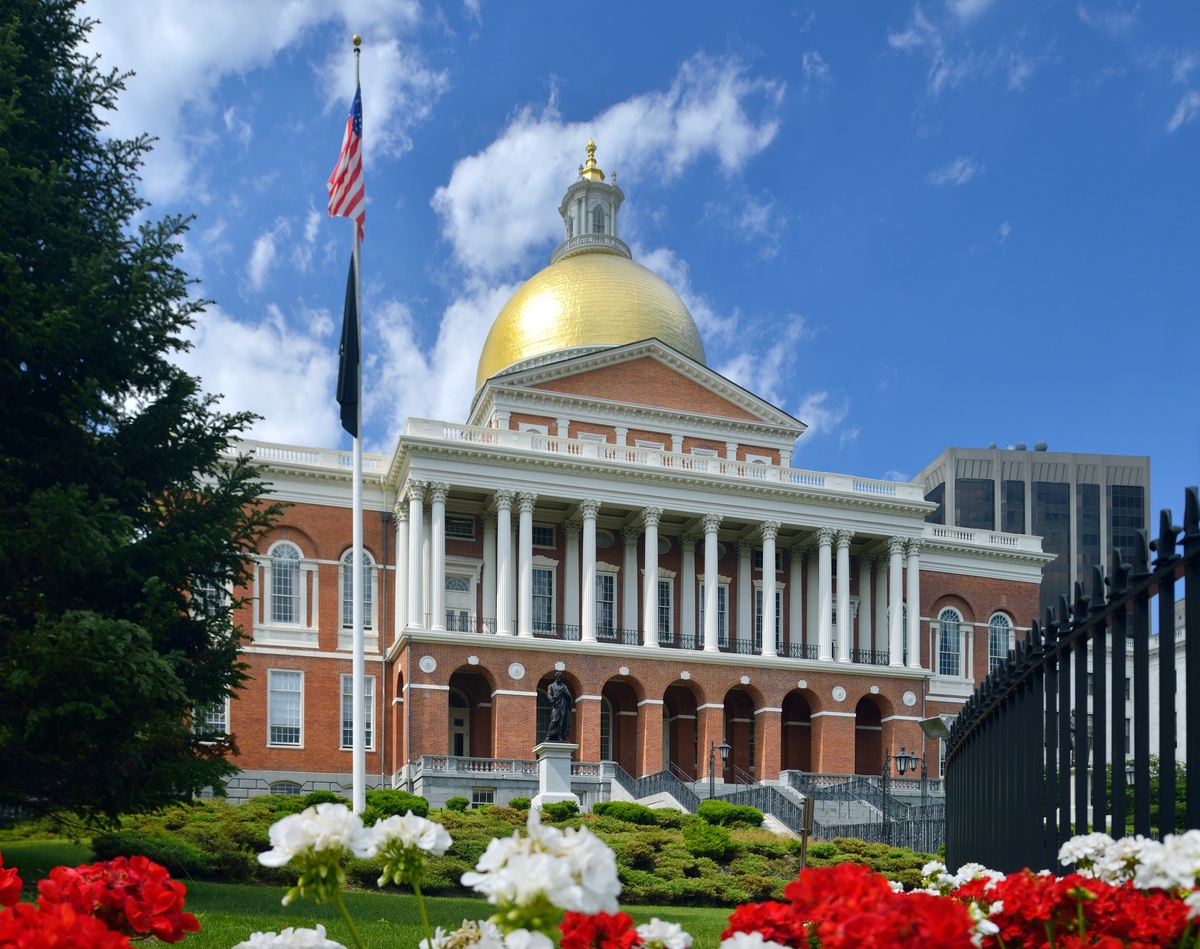 States were more successful at completing their budgets on time this year than they were last year. Although there was some partisan grandstanding, and a few spending plans came down to the wire, every state but Massachusetts has completed its budget work as of this writing.

Here's our rundown of the major state budget updates from the last few weeks.

Last month, Louisiana lawmakers convened their third special budget session of the year to resolve a $650 million budget gap. At the center of the fight was the question of what to do about the planned sunsetting of a sales tax rate reduction. In previous sessions, House Republicans had resisted any attempts to raise new revenue, while the governor and Senate leaders sought a mix of tax hikes and spending cuts.

Coming into the session, legislative expectations were low that they could reach a deal. For several days, it seemed that another failure was looming, but a last-minute deal gained enough support to pass the legislature. The final compromise (HB 10) sets the sales tax rate at 4.45 percent through 2025. The upshot is that the state will not need to make spending cuts to the health department and TOPS scholarship program that lawmakers were trying to avoid.

As of publication, Massachusetts is the only state without a budget for the new fiscal year. This is mainly because of disputes between the Democratic-controlled legislature and Governor Charlie Baker (R) over a number a number of policy issues. It was rumored that immigration policy was an issue, however, we can't confirm for certain what the hold up is. One rumored issue centers around a Senate amendment that establishes that a police officer cannot ask an individual about their immigration status unless specifically required by law, immigrants in custody must consent to interviews, and immigrants have the right to a lawyer. The House is now debating whether to include these policy issues in its budget, which is more than two weeks overdue.

The debate over the budget began primarily with differences between Governor Phil Murphy (D) and Senate President Stephen Sweeney (D). Murphy proposed a $37.4 billion budget that included a “millionaire’s tax” along with a small increase in sales tax. In contrast, legislative leaders sought $36.2 billion budget plan with a temporary hike to the corporate business tax and new taxes on business dividends. Even though the legislature passed its budget, Murphy said he would veto it, arguing that the legislature's plan fell $1 billion short for programs it wanted to fund.

On June 25, the New Jersey government was on the verge of shutting down if it did not reach an agreement by the start of the new fiscal year. It took a mad scramble of activity on the final weekend for lawmakers to hash out a $37.4 billion budget deal. The final bill (AB 4202) doesn’t increase sales tax like Murphy wanted, but it increased business taxes, requires some businesses to file combined tax returns (fulfilling one of the governor’s campaign promises), and levies new taxes on business dividends.

As their fiscal year wound down, concerns began mounting over how Vermont lawmakers were going to bridge their divide with Governor Phil Scott (R). The governor had already vetoed two of the legislature's proposed budgets because he said they would increase the non-residential property taxes. The legislators repeatedly failed to override these vetoes after multiple House members were swayed by the governor’s arguments and opted to change their positions.

Vermont needed a final budget by July 1 to avoid a complete government shutdown. At the last moment, legislators passed a budget (HB 16) that used one-time revenues and property tax hikes to fund state education. The governor allowed the budget to become law without his signature.