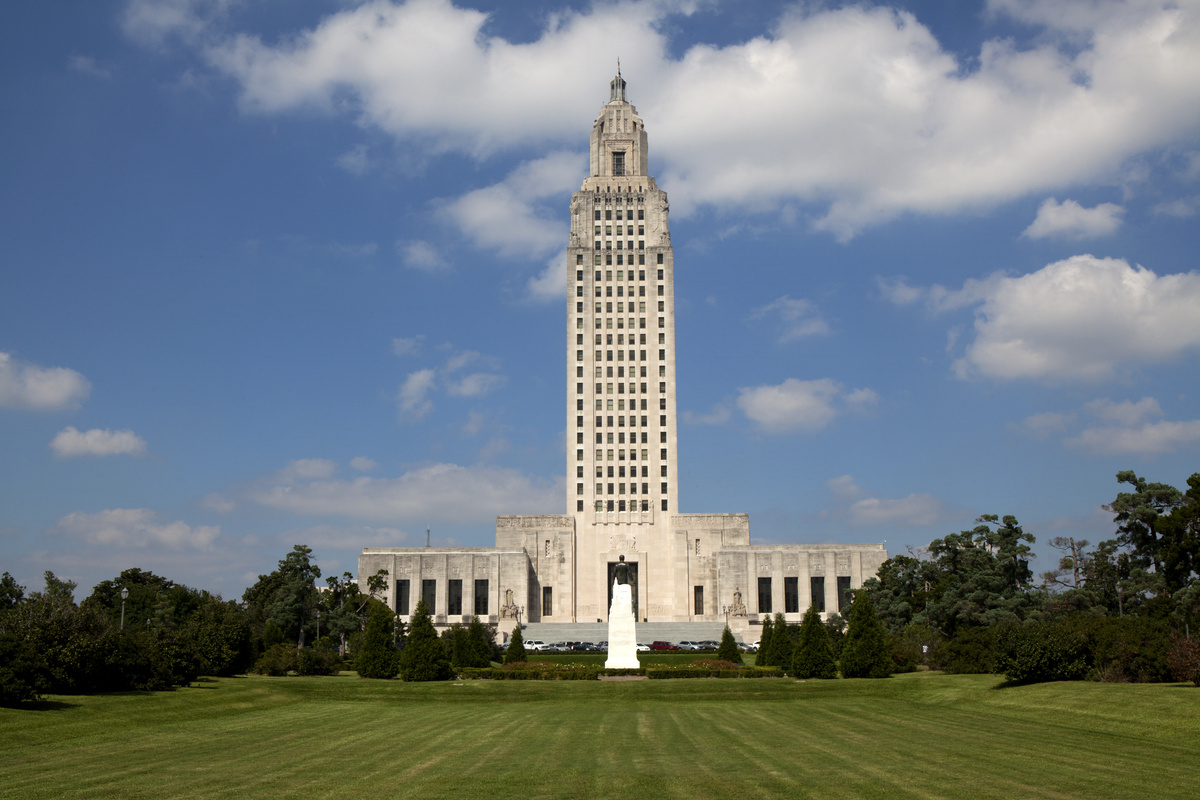 Earlier this month, voters in Kentucky replaced Governor Matt Bevin (R) with Andy Beshear (D), and Republicans were looking to even the score in Louisiana on Saturday, a state President Trump carried by 20 percent. However, incumbent Governor John Bel Edwards (D) was able to hang on to his job by defeating his Republican challenger, businessman Eddie Rispone, to return for a second term in 2020. When he returns, he’ll face a state legislature that has added more Republican members.

Louisiana uses a unique open primary, or “jungle” primary election system, for local, state, and congressional elections in which all candidates compete regardless of party affiliation. If any candidate receives a majority of votes cast in the primary, that candidate wins the election outright. However, if no one receives a majority (more than 50 percent), then the top two candidates meet again in a runoff election. This year, Louisiana held its primary on October 12 and a runoff election on November 16.

Governor John Bel Edwards (D) only grabbed 47 percent of the vote in the open primary last month, and therefore he was unable to avoid a runoff. However, on Saturday, Edwards bested Rispone with 51 percent of the vote to 48 percent (a difference of around 40,000 votes). Republicans lost their chance to gain a governor’s seat after losing one in Kentucky earlier this month.

Unlike Mississippi, which saw lower than expected turnout numbers on election day, Louisiana followed Virginia and Kentucky, where voters turned out in high numbers. And similar to the results in Kentucky, Edwards convinced a large enough portion of voters to mark a Democrat on the top of the ticket, even if they voted Republican in down-ballot races.

Governor Edwards will find a more conservative legislature in 2020 than he has worked with over the past four years. Lawmakers and the governor will need to work together to redraw congressional and state legislative districts after the 2020 census.

Democrats took advantage of their limited opportunities to make electoral gains in 2019. Democrats gained one trifecta in Virginia by flipping both chambers of the state legislature and knocked off a sitting Republican governor in Kentucky. However, outside of Virginia, Republicans gained seats in every state legislature up for election in 2019 — including in solidly blue New Jersey and solidly red Mississippi.

In 2020, Republicans will still control the legislatures in 29 states, while Democrats will have legislative control in only 19 states. Over the past few years, Democrats have gained ground in gubernatorial seats across the country, but there will still be 26 Republican governors. 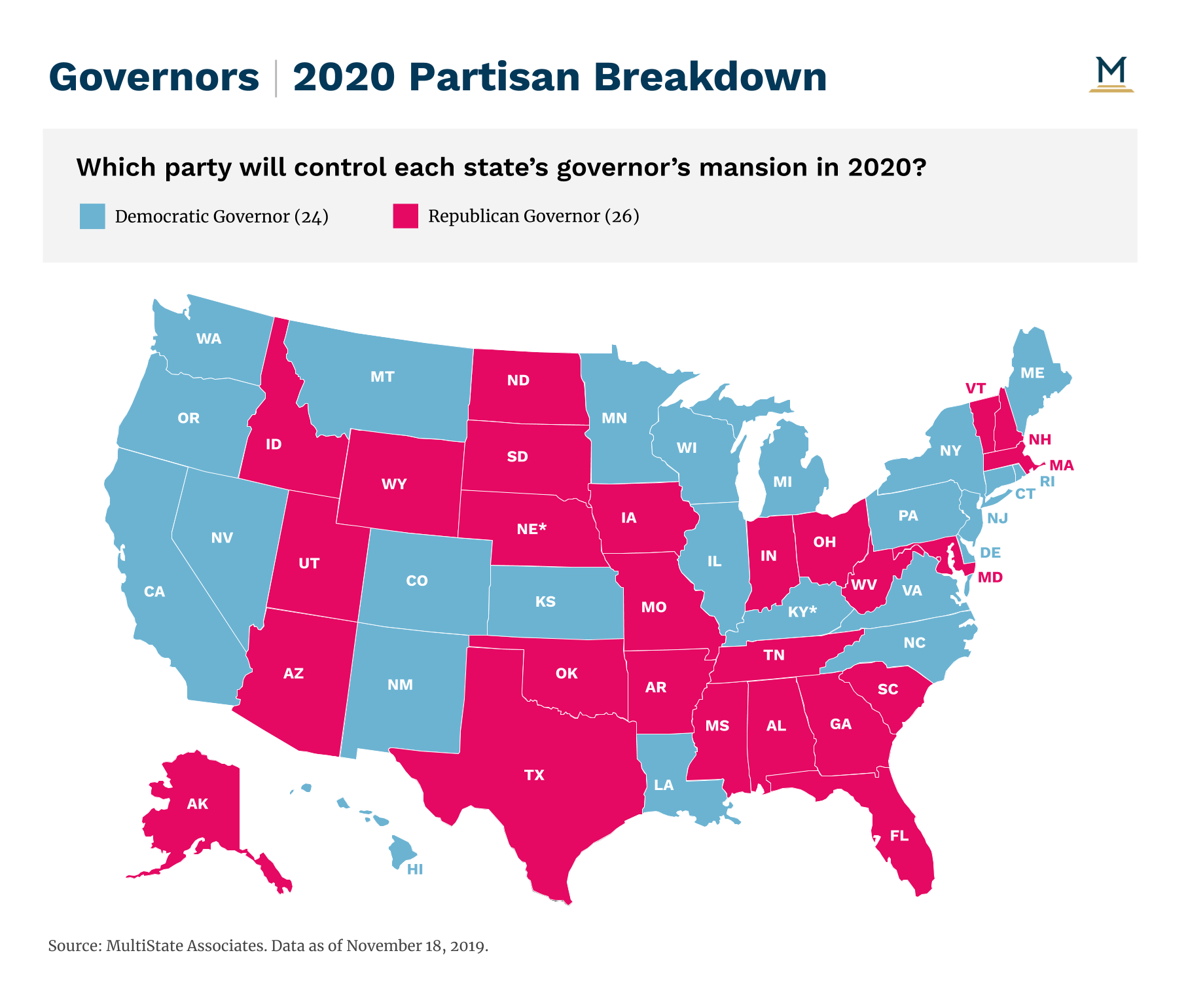 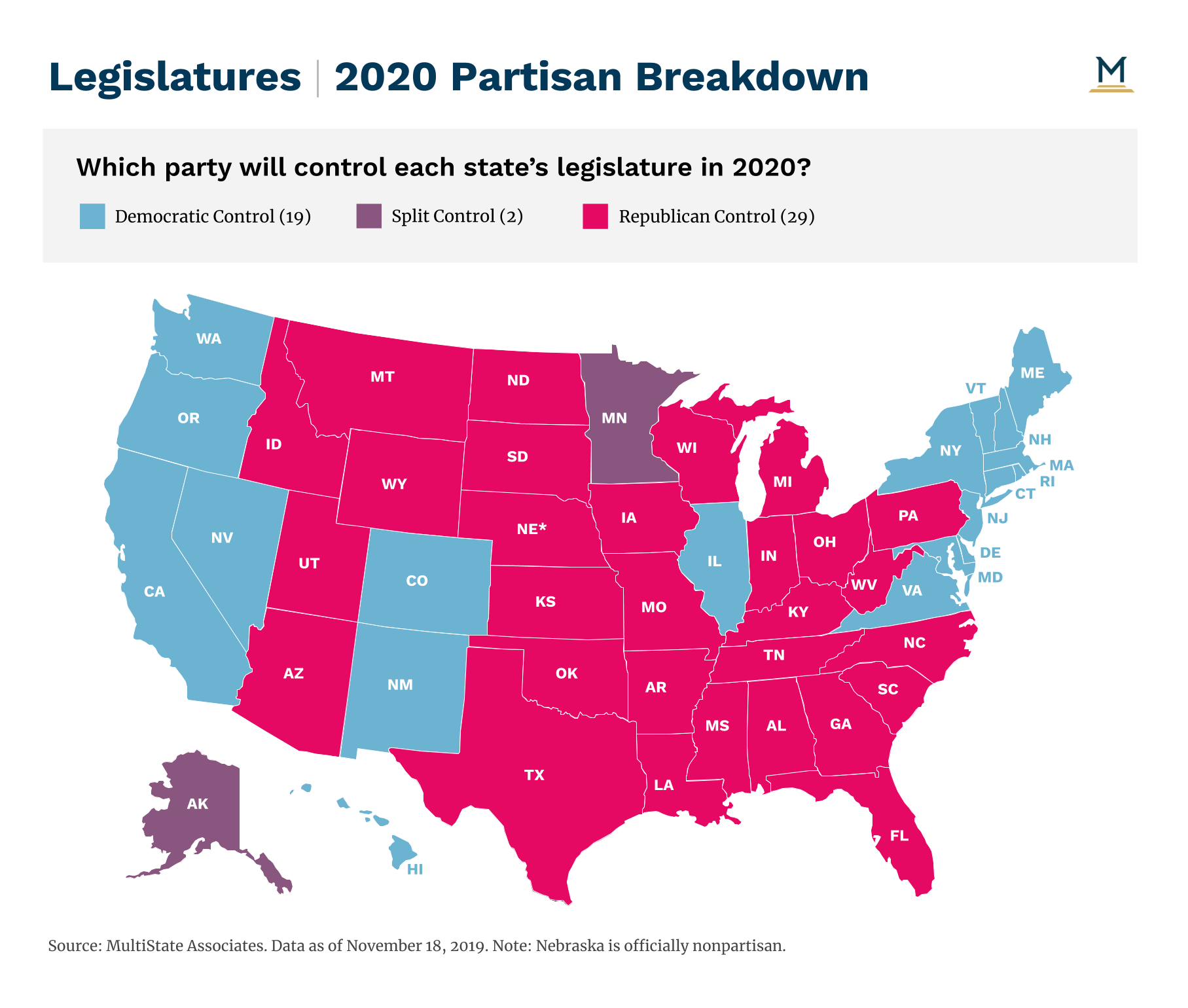 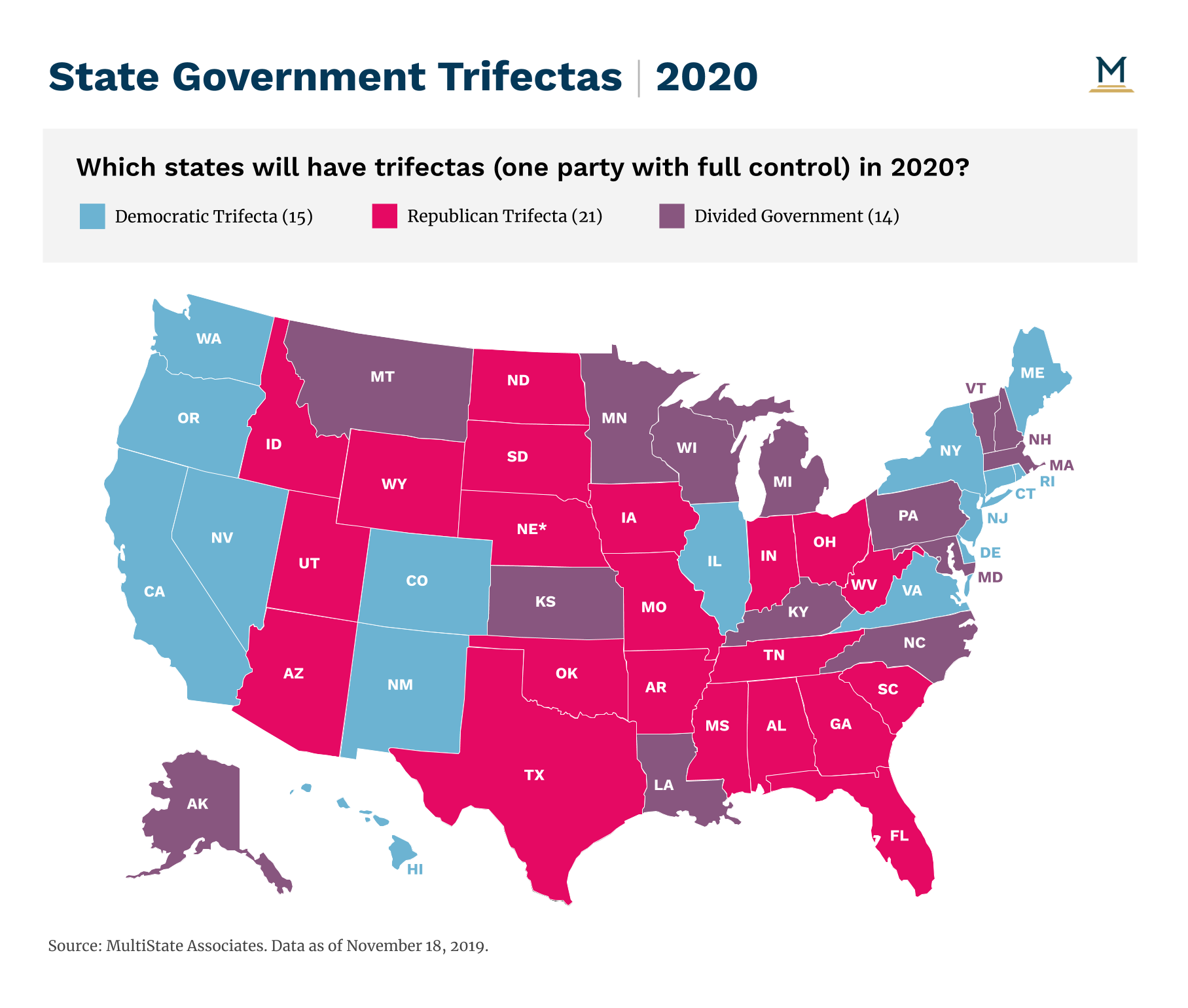 Everyone will now look towards November 2020. Democrats will want to take advantage of a presidential election year to continue their momentum in the states, while Republicans will want to turn things around and potentially expand their nationwide lead in the states next year.

Campaign Finance Disclosure Deadlines in November (Reports Due in 34 States)