Tax on Services: States to Watch in 2020 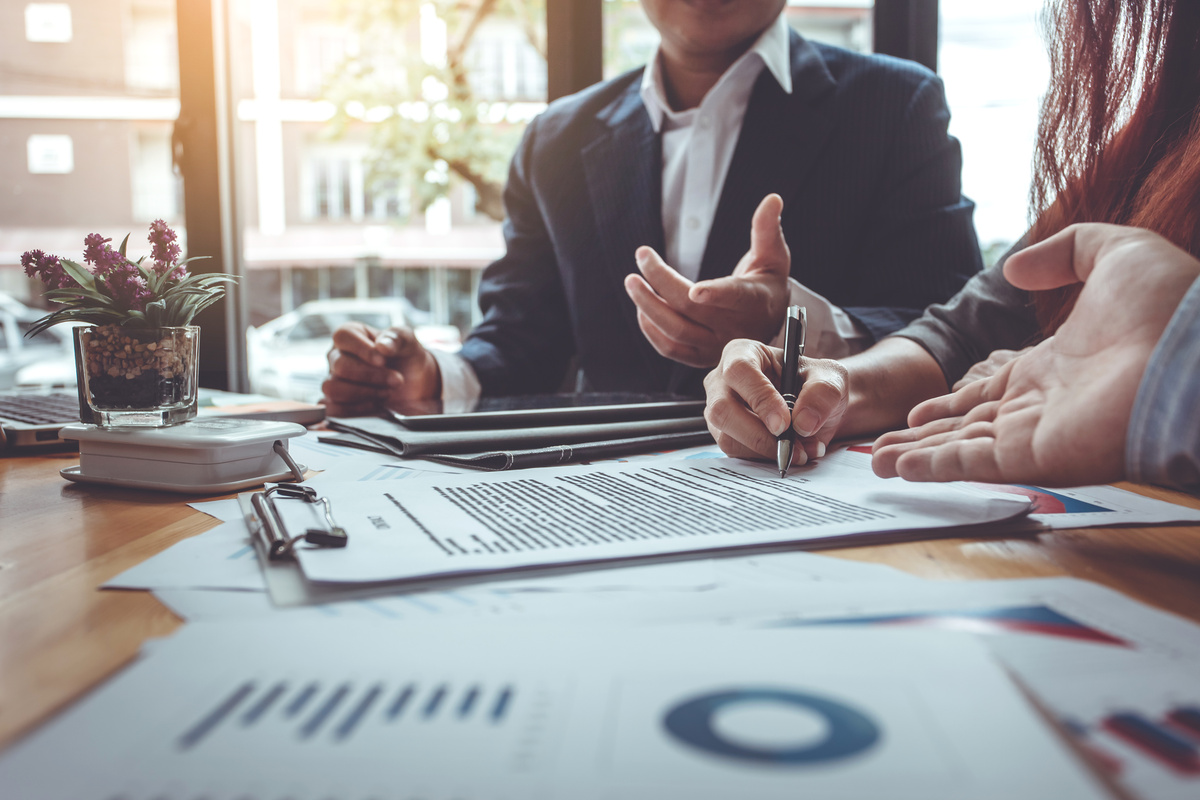 In 2019, state lawmakers across the country introduced 25 bills aimed at expanding their sales tax bases to services. While only one of these proposals became law (a Washington Business and Occupation surtax on services), lawmakers’ interest in this topic remains, as evidenced by the number of interim working groups that are considering the issue and the amount of chatter we have heard in state capitols. Below is the list of states that we believe are most likely to introduce taxation of services legislation in 2020. 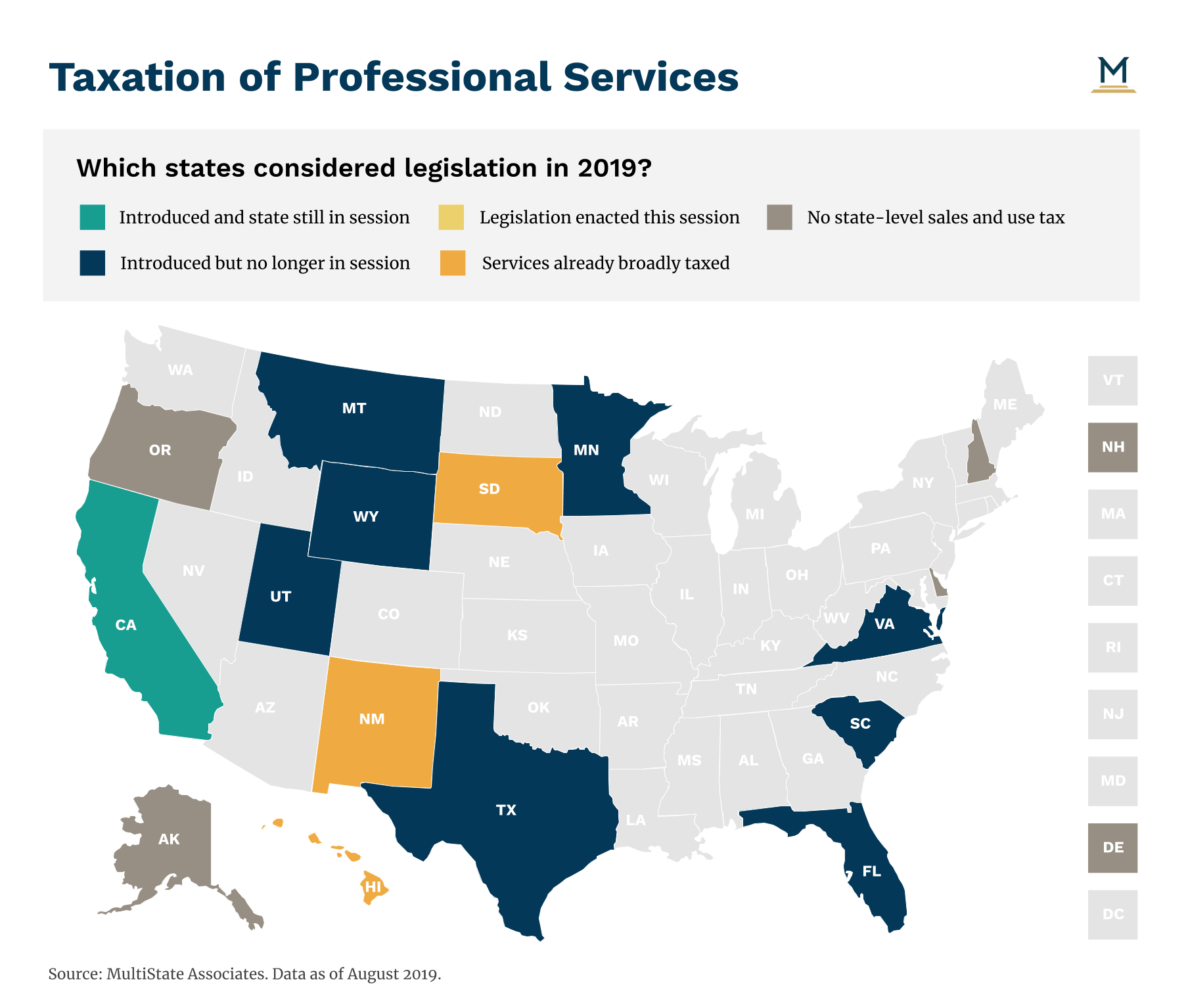 Expanding the sales tax to services is a heavy political lift for state legislatures so the deck is stacked against any one of the states enacting the policy. Despite these headwinds, state lawmakers have continued to discuss the topic suggesting that some are convinced that base expansion is good policy and will bring stability to their state’s tax codes. However, it remains to be seen whether these expansion advocates can generate enough new support from skeptical lawmakers to get a bill signed into law.