How States are Responding to Federal Tax Reform in 2019 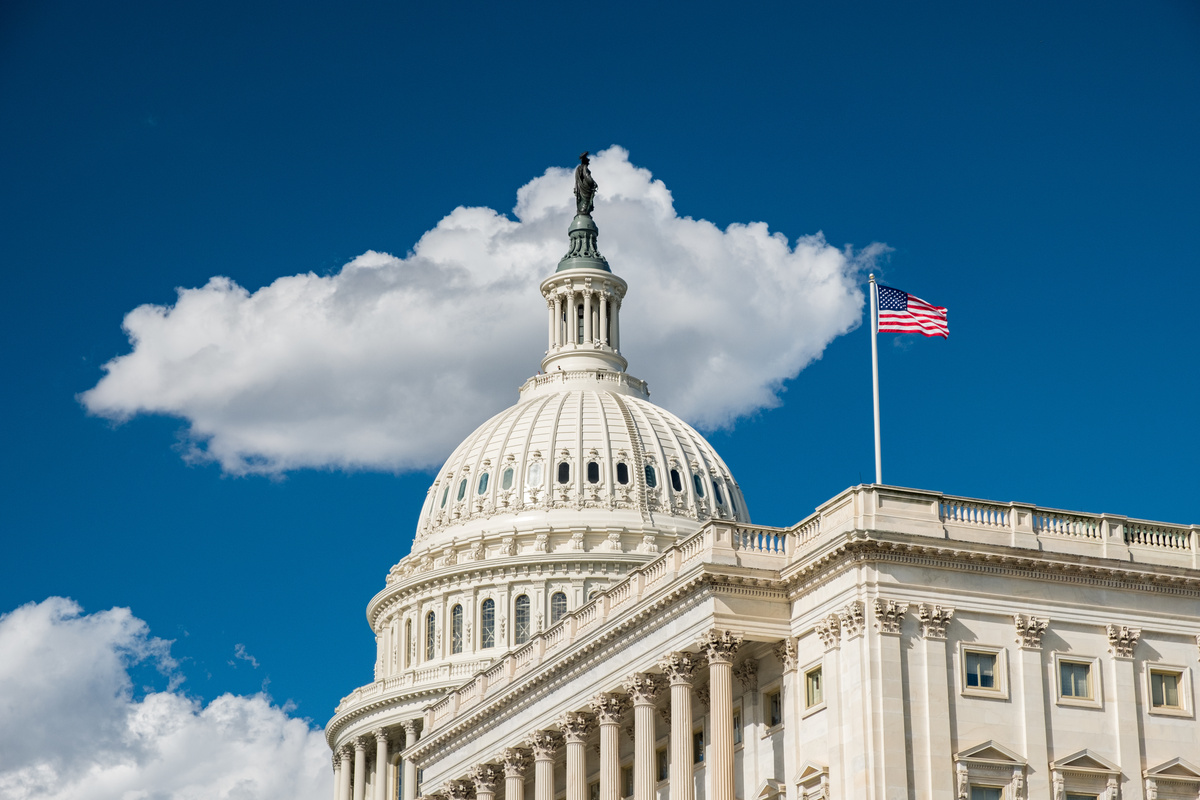 Since the passage of the Tax Cuts and Jobs Act (TCJA) in December 2017, state legislators have been debating exactly how new federal tax provisions will impact their state and how they should respond to these major changes in the federal tax code.

States generally “conform” their tax code to the federal tax code, relying on federal definitions, deductions, and other calculations. Most states each year update the date to which they conform to the federal Internal Revenue Code (IRC), and they do so either automatically or through legislative action without much fanfare.

It’s important for states to consider each provision, especially with regard to corporate taxes; continuing on the path of conforming to the IRC in its entirely will always result in an increase in business taxes in the state level — by 12 percent on average. The reason for this is that the Tax Cuts and Jobs Act significantly reduced tax rates while also broadening the tax base at the federal level. States, however, are only tied to the tax base set by the federal government and do not conform to changes in the tax rate.

Two provisions, in particular, have been the subject of much debate over the last few months — GILTI, a tax on foreign income, and 163(j), a limitation on the interest expense deduction.

Global Intangible Low-Taxed Income (GILTI) is an entirely new category of income. Despite its name, GILTI itself does not just tax intangible income from low-tax jurisdictions. The federal government is able to target and tax the low-taxed portion of GILTI through the federal government’s use of foreign tax credits. However, states generally do not apply foreign tax credits, so taxation of GILTI at the state level can result in the states taking a more aggressive approach to the taxation of foreign income than the federal government. This would be a notable shift as states historically do not include foreign income in their tax base for policy reasons, complexity questions, and Constitutional limitations. Recognizing those challenges, 18 states have already decoupled from GILTI, and another 20 have a state deduction that may apply, providing significant relief. Only four states have proactively included GILTI in their tax base. Additionally, five other states (Arizona, Kansas, Minnesota, New York, and Virginia) have legislation pending that addresses their treatment of GILTI.

The Interest Expense Limitation under 163(j) limits the amount of interest a business can deduct; however, this provision is complex for states to impose, administer, and comply with because the federal calculation does not translate to the state calculation. Eight states (Arizona, Connecticut, Georgia, Indiana, South Carolina, Tennessee, Virginia, and Wisconsin) have recognized that and decoupled from 163(j). Additionally, four other states have legislation pending that addresses the treatment of 163(j).

Other issues, such as the Repatriation Transition Tax, Section 118 Contributions to Capital, FDIC Fees, Foreign-derived Intangible Income (FDII), and expensing of capital investments, also continue to be widely discussed in statehouses across the country. Conformity is not an issue that’s going away — states will continue to consider their response to the Tax Cuts and Jobs Act for the next several years.